The BJP’s nationalism would have been credible if it had a humane, inclusive face 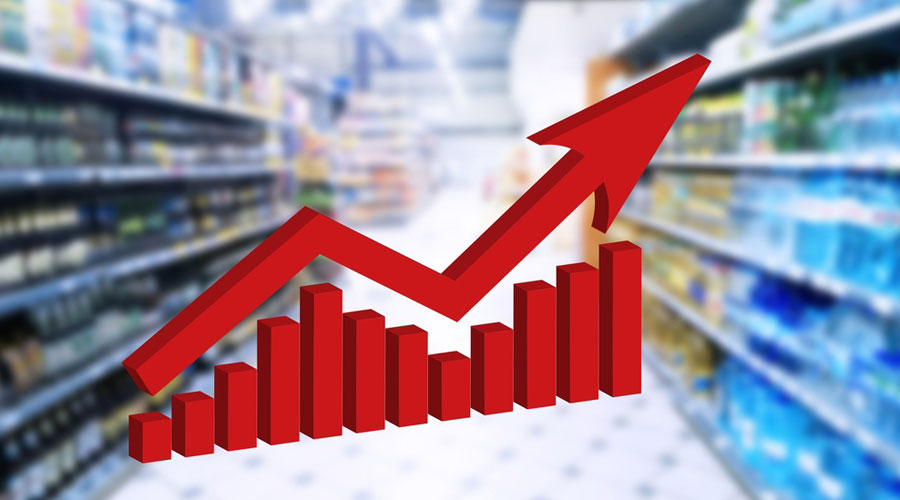 The prime minister has assured his legion of admirers that India’s stature is rising in the global order. The countrymen, however, can spot only one thing that is on an unprecedented rise: the price of essential commodities. On Tuesday, the price of diesel scored a century in Bengal, much like petrol that is already burning a hole in the common man’s pocket. The spillover effect has been equally disastrous, with the cost of fish, meat, milk, vegetables — daily essentials all — stinging the buyers’ hands. This excludes the steep increase in the prices of domestic and commercial gas and even medicines. Narendra Modi’s government, which gifted the nation these rocketing prices just after pocketing four out of five states in the recent assembly elections, remains unperturbed. The Union petroleum minister has stated that fuel prices in India have risen marginally when compared to some other nations that have seen a spike of over 50 per cent. The Centre has blamed international disturbances — the Russia-Ukraine conflict being one — as the principal factor behind the rise in fuel prices, conveniently editing out its own complicity: the regime has had no qualms about imposing higher taxes on crude even when international prices were low.

What seems to be fuelling the Centre’s apathy is its confidence that price rise would not lead to collateral electoral damage. This is a strange phenomenon in a country that has a history of punishing governments for failing to check price rise. Steep onion prices, for instance, had once made the Bharatiya Janata Party weep in Delhi. However, one of the perverse successes of Mr Modi has been his ability to decouple the suffering of the people — be it during demonetization or now — from the political performance of his government by keeping their attention riveted to such issues as faux nationalism, majoritarian hatred and false bravado. Mr Modi has undoubtedly received able assistance from a timid media and a fractured, unimaginative Opposition in engineering this Great Derangement. The immediate need is to create a sustained political campaign to expose the hollowness of the template of selective seva that this government has been implementing for years. The growing gap between the rich and the poor is proof of such targeted welfare. Service of the nation is contingent upon serving the people. The BJP’s nationalism would have been credible if it had a humane, inclusive face.