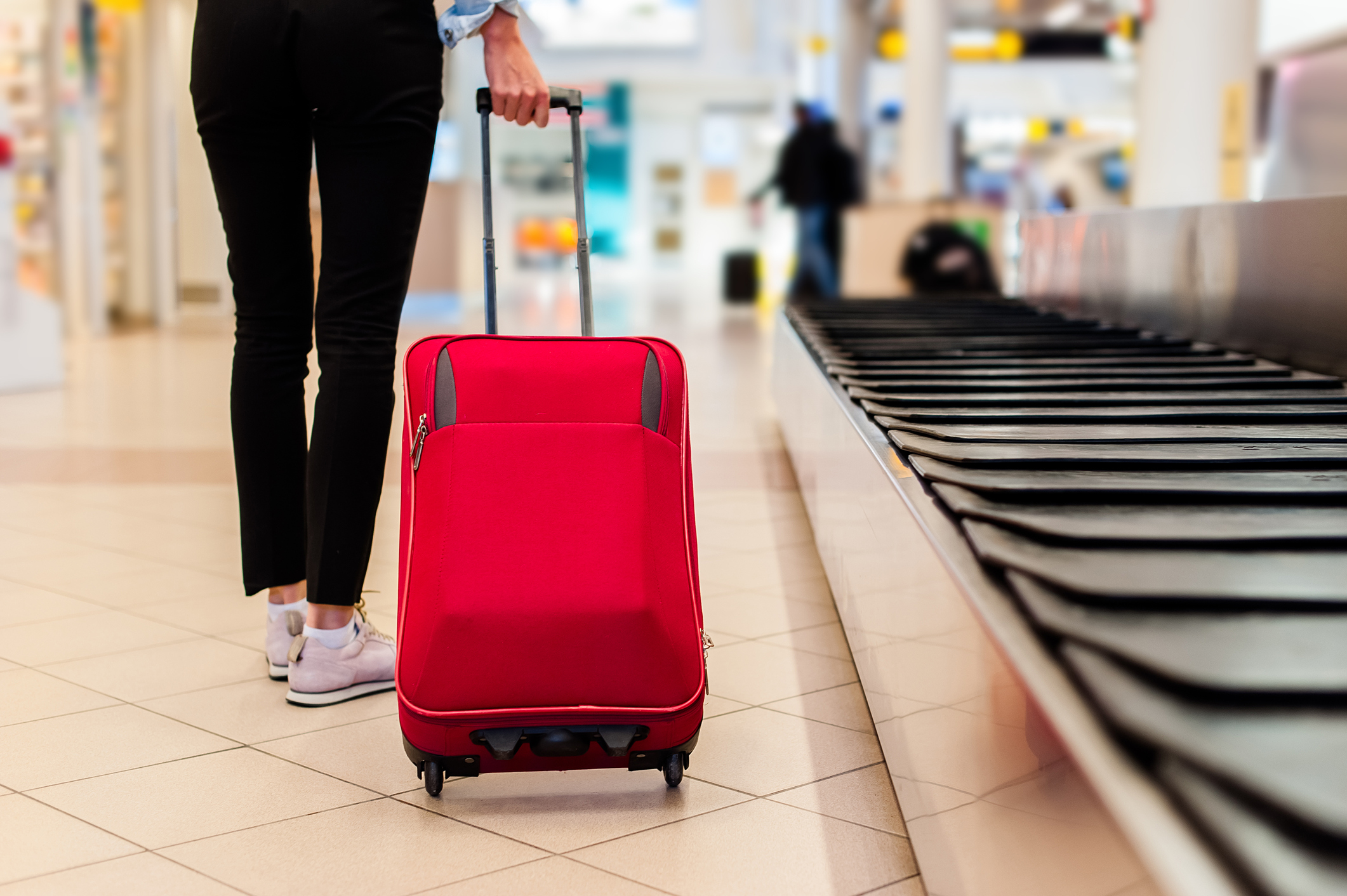 Shame can be a bit of an enigma. The emotion, in those with a conscience, is ostensibly a response to their surrender to vice. But an ingenious mind can also turn shame into a weapon to achieve something virtuous. The Mahatma did this very thing, shaming one of the strongest empires through satyagraha, thereby paving India’s road towards liberation from imperial rule. The Swedes, much like M.K. Gandhi, seem to have decided to use shame to rid their nation of a formidable adversary — atmospheric pollution that is the result of frequent air travel.

It has been estimated that the airline industry contributes to nearly three per cent of man-made carbon emissions. Swedes, one of the most frequent air-travellers in the world, are quite the jet-setting type; they fly seven times more than their European counterparts. The costs, however, have been alarming. Over 60 per cent of Sweden’s emissions of carbon dioxide stems from airlines. The deleterious impact of all that flying has now prompted a collective movement to, quite literally, hit the ground. ‘Flygskam’ — flight shame in other words — is an imaginative, collective initiative that seeks to instil in frequent flyers a sense of discomfiture for their role in polluting the atmosphere. This sense of shame, the crusaders hope, would force consumers to use alternative modes of transport that are relatively clean — trains, for instance. Swedes, unlike their Indian brethren, clearly believe in leading from the front — that too quite early in life. So Greta Thunberg, only 16, decided to travel all the way to Davos and Katowice to attend global summits by rail. Ms Thunberg has been an inspiring figure in her country, prompting several public figures to clip their own wings, as it were. An account has also been created on Instagram to shame those who endorse airplane travel to distant shores.

Sweden had, incidentally, given the world the plastic shopping bag, a civilizational bane that has gone on to choke earth and water. But shame has worked wonders, yet again. Now the same country has come up with an idea which, if taken up across the world, could have numerous benefits. ‘Flygskam’ shows that the fight to save the planet can actually begin with public intervention. The pressure built up by conscientious citizens has the potential to make policy — the realm of plodding action by governments the world over — toe the line of the people. This inversion of power — people actually guiding their government — could be one way of saving the planet. The rise in the number of mortified souls could, in fact, force the airline industry to explore greener ways to conduct its business.

Can contrition make a difference to India’s polluted skies? Shaming is a double-edged sword in this part of the world. India has emerged as the third largest market for aviation — the credit must go to unrepentant fliers — at a time when women, having survived sexual violence, are still instigated to end their lives for having brought shame to families.