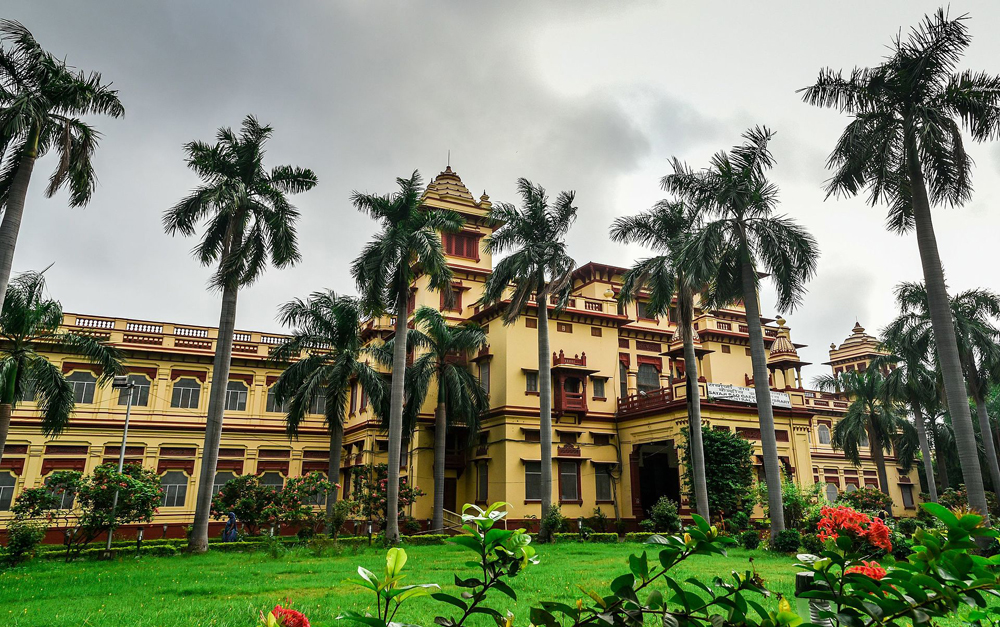 Ghosts do exist, albeit only in the mind. Few will deny that supernatural beings — benign or otherwise — are products of either the infirm or the fecund imagination. The father of modern psychology claimed that the ‘uncanny’ was but a manifestation of man’s familiar fears. Psychoanalysis, then, is the only way to exorcise the phantoms of the mind. Is this what prompted the Banaras Hindu University to call its new certificate course on psychotherapy, ‘Bhoot Vidya’? Although there has been much mirth about BHU’s chosen moniker, it is a useful one. Mental ailments are often mistakenly conflated with supernatural possession, thanks in no small part to the social stigma attached to the former. Hence by selecting the word, bhoot, for a course that seeks to treat mental illnesses, the curriculum tries to mitigate the stigma by providing the interventions that are necessary. This could, in turn, edge out superstitious beliefs that continue to plague a country where the light of knowledge is yet to shine evenly. Well into the 21st century, people are still being persecuted by the malady of superstition — as many as 107 people have been killed in witch-hunts in Assam since 2011. Yet, while the course seeks to dispel the chimeras of the mind, it is haunted by ghosts of its own — why else would it seek to treat mental illness with herbal remedies, massages and other ayurvedic recipes instead of therapy and modern medicine?

The BHU course might have yet another shortcoming — it has no remedy for spectres that have been resurrected in New India. The apparitions that make up the Ghosts of India Present would have put even Dickens’s line-up of spirits to shame. Secularism — the spirit that fired the India of yore — has been butchered to give birth to the wicked ghost of communalism. Old fears of displacement — the result of the violent sundering of two nations — have been woken from the dead to spook the living anew. In the kali yuga, the line separating gods and ghouls has been obliterated. Mythical gods who were said to be the embodiment of fairness and compassion now strike fear in the hearts of a citizenry that is being asked to prove its patriotism along narrow religious lines. India — once a staunch believer in the maxim, atithi devo bhava — even plays host to the bogey of terror from neighbouring lands at strategic moments. Hiding behind these new-age monsters are more sinister spirits — the ghost of a dying economy, the dissatisfied souls of farmers and daily wage labourers pushed to the brink of oblivion by ill-planned, indifferent policies.

While some ghosts have been intentionally resurrected, other, equally malevolent, spirits refuse to be buried. Patriarchy’s vice-like grip has not slackened; corruption is still eating away at the bridge between the rich and the poor; and skeletons like malnutrition and poor healthcare are scattered all over. Evidently, not all ghosts are conjured by ailing minds. Some are the products of a sickness that neither ayurveda nor modern medicine can cure.

Chronicles Of A Moral Campus