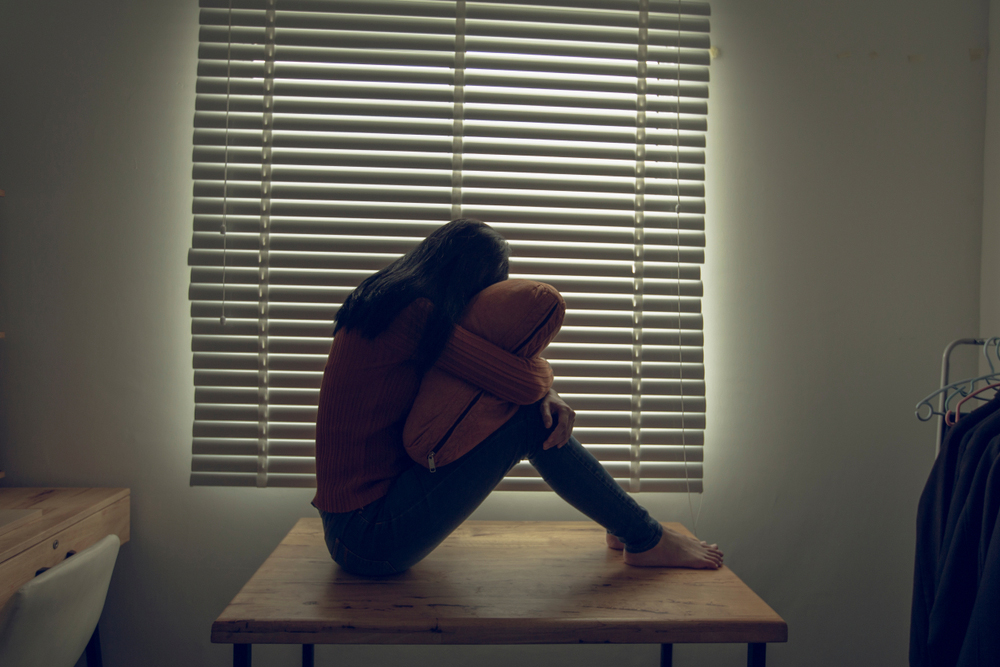 Mental illness continues to struggle for recognition as a significant contributor to poor health in spite of the existence of the Mental Healthcare Act, 2017
(Shutterstock)
The Editorial Board   |   Published 26.12.19, 07:21 PM

There is always more to human health than meets the eye. This is particularly important in the Indian cultural and political context, where the outward appearance of physical well-being is often considered the only reliable marker of overall health. Mental illness continues to struggle for recognition as a significant contributor to poor health in spite of the existence of the Mental Healthcare Act, 2017. The problem has gained frightening proportions according to the findings of a recent study published in the medical journal, The Lancet. The data reveal that an estimated one in seven Indians — or 197 million persons — suffered from mental disorders, at varying degrees of severity, in 2017. Of these, depression and anxiety-related disorders were the most common and the worst affected were women. If these figures are not enough indication about the gravity of the problem, there are other, more ominous, perspectives to consider. That this is a first-of-its-kind study implies that the seriousness of the mental health crisis in India is not only ignored at the societal level, but is also far from being adequately represented in policy.

Clearly, India is grossly ill-prepared to deal with a subject as complex as mental health. Societal urges to render mental illness invisible and to treat it with hostility are mirrored in interventions. In the latest health budget, the funds allotted for the government’s flagship National Mental Health Programme was just Rs 50 crore — a paltry Rs 15 crore more from the previous year’s budget. Of what use is a mental healthcare law if proper investments are not made to alleviate the crisis? The fallout of having just three psychiatrists for every one million people in India — a WHO report from 2015 revealed these alarming figures — is corroborated by the Lancet report. To bridge these gaps of indifference — for instance, the cruelty with which patients, especially women, are treated in India’s largely-opaque mental health institutions — there must be targeted campaigns to dispel embedded prejudice and challenge preconceived ideas of mental illness as a monolithic problem. Indian lawmakers must look at international caregiving models to understand how the social aspect of treating patients — contact with family, a sense of community, rehabilitation — is as crucial as the medical aspect and that integration must find its way into policy. The scale of the challenge is immense, and will grow unless civil society and the State find comprehensive solutions together.

Mental health: Laws are of little use without investment