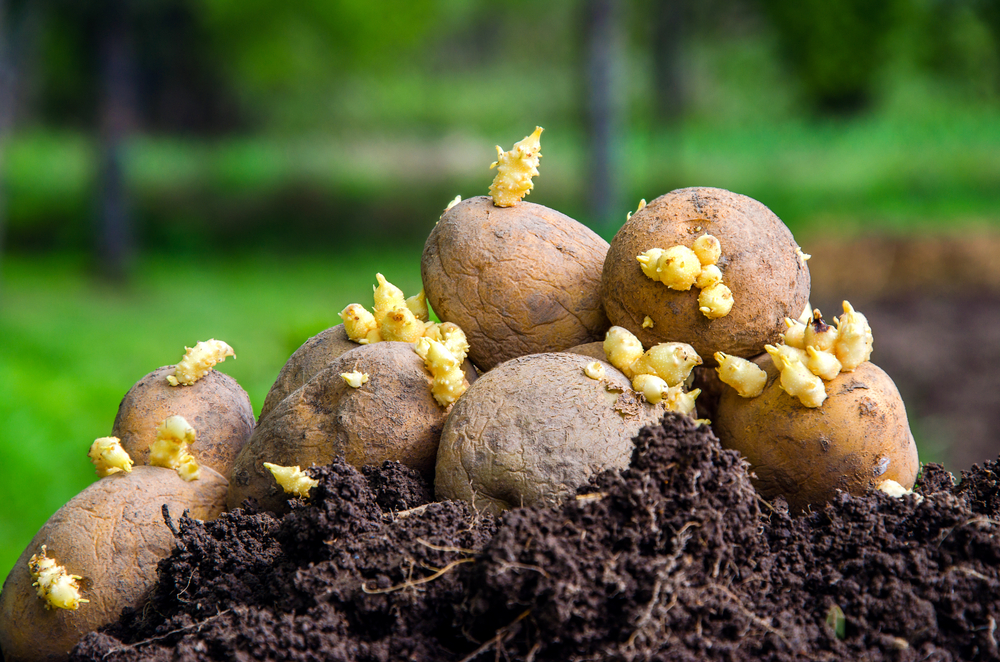 Enabling small farmers to earn a decent income without violating IPR would depend on imaginative innovations in the sphere of public policy
(Shutterstock)
The Editorial Board   |   Published 09.05.19, 05:18 AM

The local arm of the US-based international food giant, PepsiCo India Holdings Private Limited, had recently filed lawsuits against a few small farmers in Gujarat for violating the company’s intellectual property rights on a variety of potato called FC5. The damages claimed are over one crore from some farmers. PepsiCo has exclusive rights on the variety by virtue of a Plant Variety Certificate granted under the Protection of Plant Varieties and Farmers’ Rights Act of 2001. The company uses this strain of potato to manufacture a popular brand of potato chips. The potatoes are grown in India by “participating farmers” who are under contract with PepsiCo to sell exclusively to the company. The farmers sued for the violation were not contract farmers for PepsiCo. Clause 64 of the legislation has been invoked for claiming exclusive rights. The farmers, on the other hand, have sought protection under Clause 39 of the same law which states that farmers are allowed “to save, use, sow, resow, exchange, share or sell... farm produce including seed of a variety protected under this Act” so long as they does not sell a “branded seed”. After protests by farmers and activists, PepsiCo has announced that it is willing to withdraw legal proceedings if the farmers join the set of “participating farmers of PepsiCo” or stop further production and sell their current stocks to PepsiCo.

Obviously, the letter of the law is ambiguous and needs clarity. However, to settle that issue, a deeper question would have to be squarely faced. It relates to the advantages of IPR and contract farming versus the freedom of small farmers to grow what they want to. Contract farming can be a stable source of income and livelihood for poor farmers provided the crops grown are not harmful for the long term fertility of the soil or are environmentally damaging in any way. If, however, a farmer does not wish to get tied down to a contract, he should have enough freedom to choose his seeds as long as that choice does not infringe upon someone else’s rights. IPR has come to stay in today’s world of innovations. The need for ensuring small farmers having the capability to earn a decent income without violating IPR would depend on another set of imaginative innovations in the sphere of public policy. These include subsidies, minimum guaranteed incomes and technological improvements for productivity gains for small farmers.