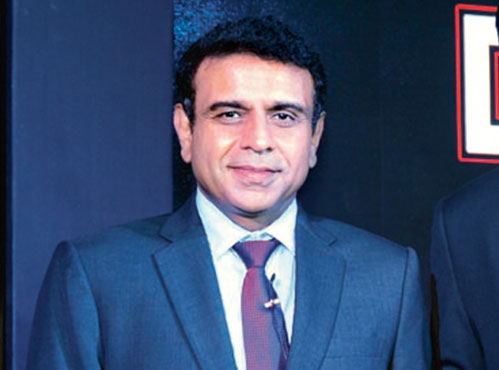 US snacks and beverage major PepsiCo is bullish on the salty snacks category in India and has set its sight on doubling its business in the segment with brands such as Lay’s, Kurkure, Doritos, Cheetos and Uncle Chipps over the next five years.

“The (overall) category size is about Rs 22,000 crore. Historically, it has always been growing 8-12 per cent. So, there has been a reasonably good growth. We foresee the segment to continue to grow and it will be a combination of growth led by both urban and rural (demand) and both entry price points and premium. So, whoever wants to grow will have to play both,” said Jagrut Kotecha, vice-president, snackings category, PepsiCo India.

The Kurkure brand, where the estimated annual retail sales is over Rs 1,000 crore, has been expanded with the introduction of Kurkure Twistkeens with three new flavours.

Kurkure and Lays are expected to be key business drivers in this category even as the other brands continue to grow.

The new products will be made in the company’s manufacturing unit at Pune and PepsiCo said it had considered insights from consumers and worked on research and development both at the domestic and global levels.

“Our vision is to double our business by 2022. We had a great last year in 2017 and we are having a good momentum in 2018. Kurkure Twiskeens will be one part of the portfolio which will also help to drive our growth specifically in the urban markets. With Kurkure Twistkeens, we aim to create an entirely new category in the salty snacks industry,” said Kotecha.

“Lays and Kurkure are our flagship brands and we are also investing in the Doritos brand for the future because we believe it is the right category to grow,” he said.

According to Kotecha, new products, their availability through distribution networks, the right price points and the overall macro situation will be the key factors determining the growth of the salty snacks category in the country.