People and their will: EIA disregards public opinion

The experience of EIA over 25 years since it was first introduced into the EPA regime is that small projects cumulatively do equal damage to ecology as big ticket items do. 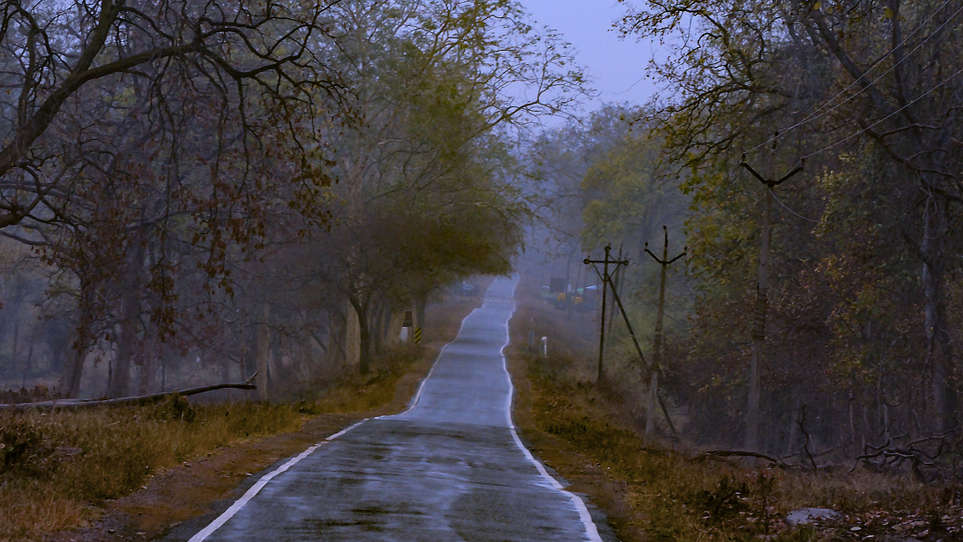 A decade ago, villagers around the Tadoba Andhari Tiger Reserve in Maharashtra’s Chandrapur district joined hands with the people of the city to oppose a proposed captive coal mine allotted to the Adani group. For two years, people did not budge. Their position was non-negotiable: drop the mine. The reason: it was in the middle of a pristine tiger habitat that promoters of the mine called a development-hurdle.

The then minister for environment and forests, Jairam Ramesh, visited the proposed mine’s location and went back convinced that there was no way the forest could be destroyed. The then civil aviation minister, Praful Patel, favoured the mine, because the coal would fire Adani’s thermal power project in his constituency, Gondia, some 200 miles away. Finally, the mine project, dropped first in 1999 for the same reasons, was shelved again in 2011. People won.

The crux is that they were heard. Their opinion mattered. And despite a tie in the Union cabinet, the environment minister upheld the provisions of the law to drop one mine that would not hurt the nation’s development, but would nevertheless eat away a big part of endangered tiger’s habitat.

In June, the Narendra Modi-led government put the same mine for auction again, reigniting local concern and opposition. How open would the Union minister for environment, forest and climate change, Prakash Javadekar, be to hearing public opinion is anybody’s guess. He won’t dare stand up to the prime minister. What’s more, the Modi regime has in black and white its intent of not really wanting to know public opinion when it comes to development projects, of any kind, where the environment impact must be assessed to know the extent of potential socio-economic destruction.

That’s what the draft Environment Impact Assessment, 2020 is all about: dropping the public out of opinion. And it is in line with this government’s overall vision: people and their protests are a development hurdle, a philosophy entrenched in the Bharatiya Janata Party’s parent organization.

The EIA is the pillar on which the Environment Protection Act stands; read with the laws for land acquisition, it is an important tool to incorporate public opinion, protect the environment, maintain transparency and keep an eye on small or big development projects. The new draft circles it back to the pre-Bhopal era where anybody could walk into your home at any time and light the fireworks. As things stand today, Indian regulatory institutions are shoddy. We are further weakening instead of strengthening them. How can the dilution of EIA provisions mean transparency?

The experience of EIA over 25 years since it was first introduced into the EPA regime is that small projects (a stone quarry, for example) cumulatively do equal damage to ecology as big ticket items do. The draft EIA has reportedly received two million comments — so the people do believe they have a role in the making of policies and laws. The government, it seems, is not on the same page.

India diverted hundreds of thousands of hectares of forests in the last 25 years, for mining projects, building rails and roads, putting in place special economic zones, airports, jetties and much more; much of this diversion has bulldozed forests, impacting tribal people and forest dwellers on an unprecedented scale.

The Covid-19 pandemic teaches us that the old normal was a humongous problem, the new normal must be a radical departure from the past. Development does not mean a government can imperil our environment without us questioning that pathway. Unless, of course, it thinks otherwise.