Pakistan and India do not need more adventurism from their governments

What the people of both countries need are economic reforms, better education and health care, and more jobs 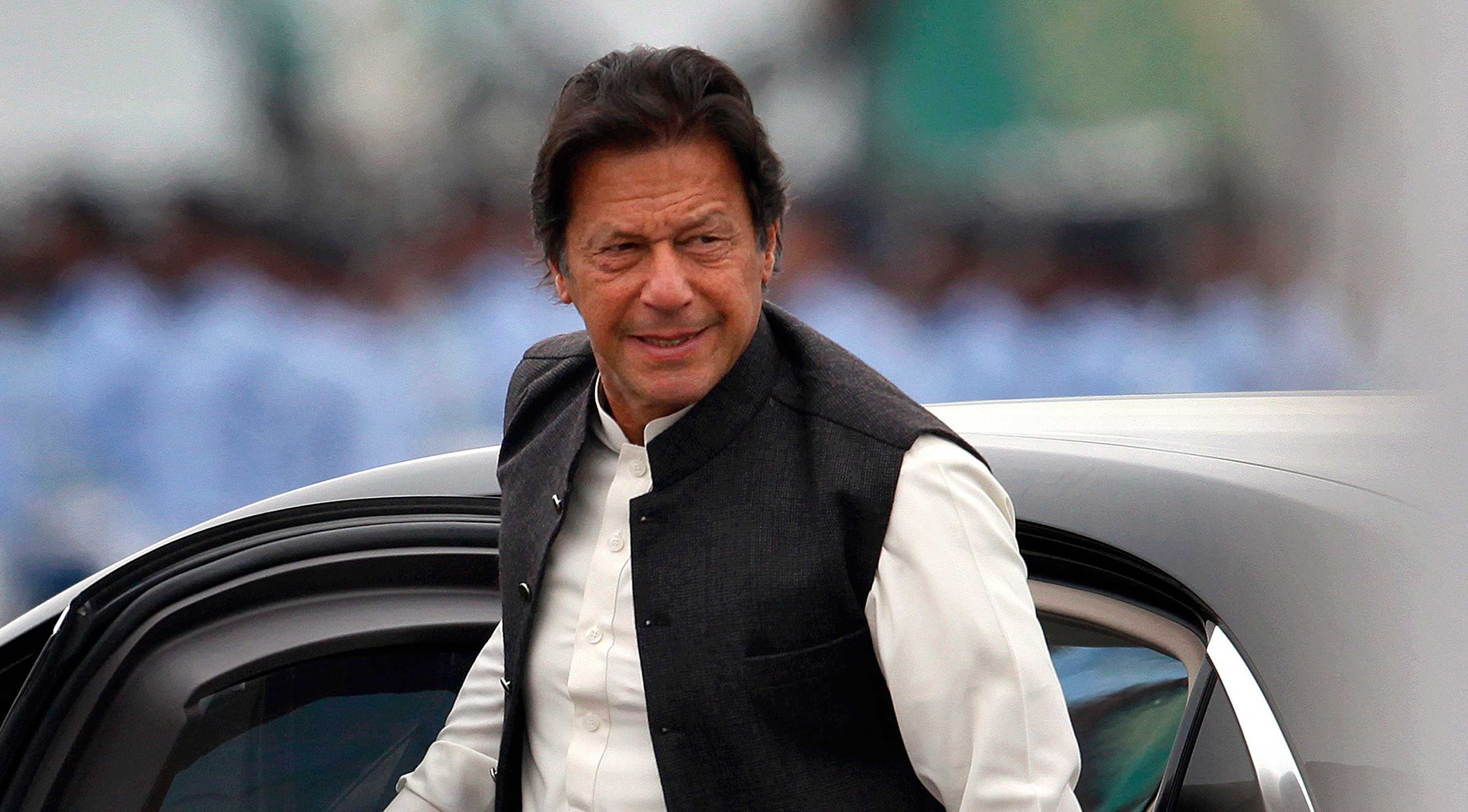 Pakistan's prime minister, Imran Khan, recently said there may be a better chance of peace with India if Narendra Modi were to win the elections. He compared Modi to Israeli PM Benjamin Netanyahu, as both their campaigns are based on “fear and nationalist feeling"
(AP)
Mehmal Sarfraz   |   Published 11.04.19, 03:51 AM

The first phase of the Indian elections will begin today. These elections and their results are being viewed with a lot of interest in Pakistan. Earlier this week, the prime minister, Imran Khan, told foreign journalists that there may be a better chance of peace with India if Narendra Modi were to win the elections. Khan was quoted by Reuters saying, “Perhaps if the BJP — a right-wing party — wins, some kind of settlement in Kashmir could be reached.” Khan compared Modi to the Israeli prime minister, Benjamin Netanyahu, as both their campaigns are based on “fear and nationalist feeling”.

Khan created quite a controversy both in India as well as in Pakistan.

The senator, Sherry Rehman, of the Pakistan Peoples Party tweeted: “It is unseemly for a sitting PM to state a preference for dialogue with a candidate from another country in the middle of their election.

Pakistan does business with states not individuals. To say Modi will give us a better chance to talk is closing the door for others in India!”

Rehman is not off the mark. For the prime minister of Pakistan to actually pick a party just when the Indian elections are about to begin is unheard of. Before the 2013 general elections in Pakistan, Mian Nawaz Sharif was asked a similar question about India. He had responded by saying that we will talk to whoever comes to power and that our only goal is to normalize relations with India so that we can have peace in the region. Khan should have given a diplomatic answer instead of picking a party and/or an individual. Had the prime minister said the same thing about the Congress and Rahul Gandhi, the Bharatiya Janata Party would have gone to town about it.

What is even more bizarre is that Khan said that the Congress would be too scared of a backlash from the Right to seek a settlement over Kashmir with Pakistan. Such things have been said in the past by analysts and even by politicians but after an almost war-like situation with India, comments like this coming from a Pakistani premier would certainly be misconstrued. In case the Congress forms a government in India, it would be quite awkward for Khan’s government to deal with it. Such comments about a party that can potentially form the next government in India is quite undiplomatic, to say the least.

Will a BJP government actually benefit Pakistan is a question that can only be answered once the new government is in power in India.

Many people in Pakistan see Modi’s India to be quite hawkish towards us. Some analysts believe that a new government headed by Modi would come down even harder on Pakistan than the previous dispensation that was also led by Modi. Others believe that peace can only prevail in the subcontinent if Pakistan has a military-backed government like the current one and India elects a right-wing, hawkish government because the two will be able to form a consensus within their countries without their credentials and nationalism being questioned.

Both theories are plausible. Let’s talk about the two theories. First, let’s start with peace. If the BJP comes to power again, by all accounts it may not have the same majority that it did after the elections in 2014. Whether a weak Modi government can afford to make peace overtures to Pakistan after coming back from the brink of a war is going to be interesting to watch. Of course, it can give a spin by saying that we sent a hard message to Pakistan after Pulwama and now we want to give peace a chance on the condition that Pakistan cracks down on militant organizations. Khan has already said it countless times in the last month that Pakistan will make a concerted effort to eliminate all armed militant groups working from our soil. If Modi forms a powerful government again and still comes back on the negotiating table with Pakistan, it will be seen as a victory for the Pakistan government. Imran Khan and his government have been saying from the first day that Pakistan and India will resume dialogue once a new government is in place in India.

Now let’s come to the other scenario: a Modi government comes to power but does not resume dialogue with Pakistan. Instead, it tries to convince the international community — as it has been doing over the last few years — that Pakistan sponsors cross-border terrorism with the help of non-State actors. Pakistan’s economy is already feeling the heat due to mismanagement. If the new Indian government succeeds in some of the things it is aiming for, it will not go down well for economic conditions in Pakistan. If, god forbid, there is another terrorist attack in India and Pakistan is blamed for it, will it lead to another air strike? Or will there be an all-out war with India this time? A hawkish Modi government doing just that cannot be ruled out.

What if Modi’s BJP doesn’t win an election this time around? Only time will tell if the Congress will be ready to talk to Pakistan after Imran Khan’s remarks.

As someone who has been advocating peace between the two nuclear neighbours, one wishes that whoever comes to power in India will prefer peace over war. Pakistan and India do not need more adventurism from their governments. What the people of these two countries need are economic reforms, better education and health facilities, and more employment and stability in the region.