Recent Indian governments have been too wary of openly honouring him, for fear of offending the Chinese 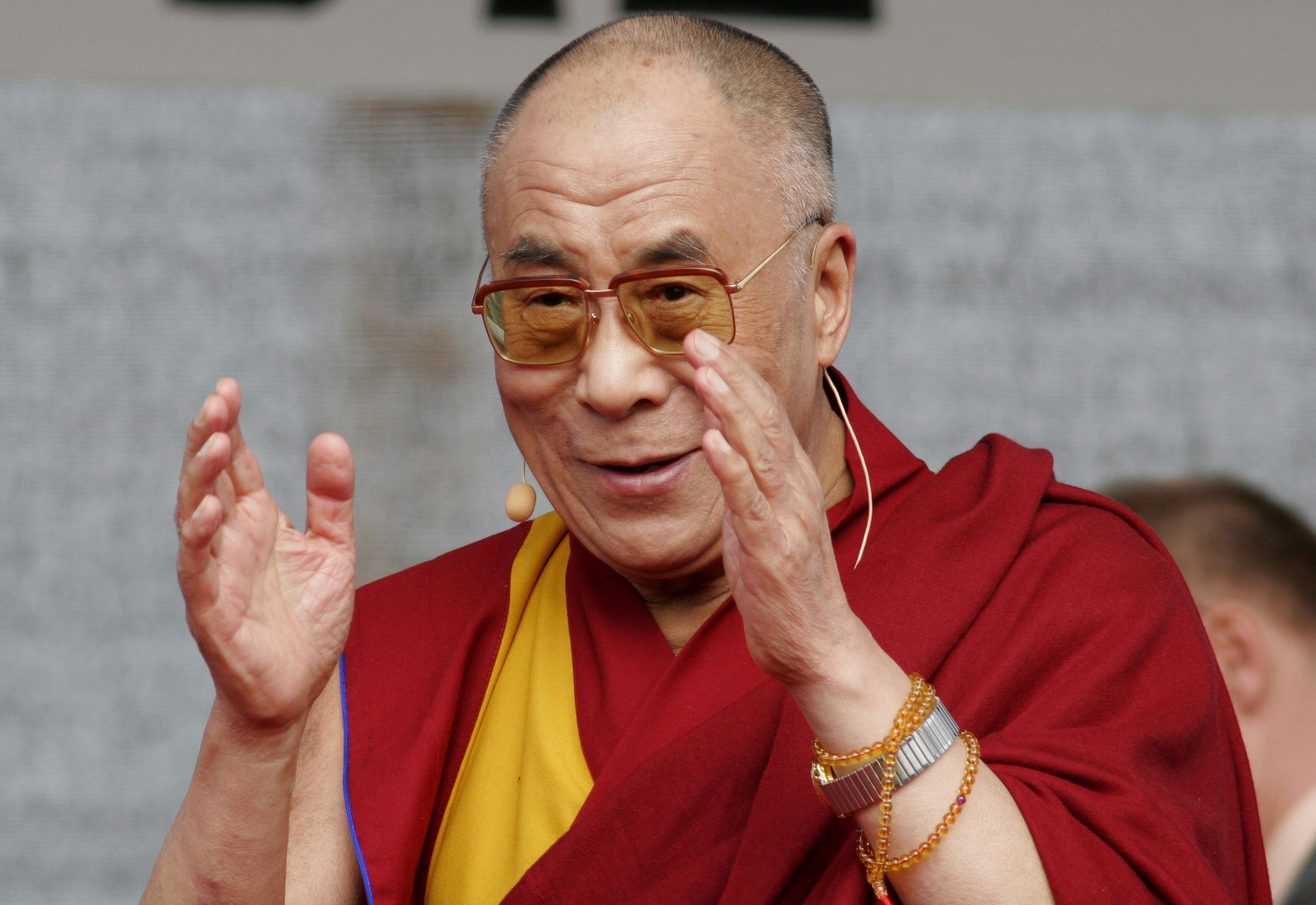 The people of India have offered the Dalai Lama love and respect; and these he has given back abundantly in return.
Shutterstock
Ramachandra Guha   |   Published 30.03.19, 03:48 AM

In the last week of March 1959 — exactly 60 years ago — the Dalai Lama fled to India after a rebellion by his fellow Tibetans had been brutally crushed by the Chinese military. He entered what is now Arunachal Pradesh, and was then known as the North-East Frontier Agency. He was riding a yak, and suffering from acute dysentery. The India officials who welcomed him included a Sikh, Har Mander Singh, and a Hindu from the South, T.S. Murthy. This was highly symbolic; for while the communists in China wished to impose a single homogeneous ‘Han’ culture on all its citizens, the democratic republic of India gloried in its religious and linguistic diversity.

The circumstances of the Dalai Lama’s escape have been described in an essay by the scholar, Claude Arpi, who is originally from France, but now resides in Puducherry. Arpi quotes the letter the Tibetan leader wrote to the Indian prime minister while seeking refuge. This read: “Ever since Tibet went under the control of Red China and the Tibetan Government lost its powers in 1951, I, my Government officers and citizens have been trying to maintain peace in Tibet, but the Chinese Government has been gradually subduing the Tibetan Government... In this critical situation we are entering India via Tsona. I hope that you will please make necessary arrangements for us in the Indian territory. Confident of your kindness...”

And this was Jawaharlal Nehru’s answer: “My colleagues and I welcome you and send you greetings on your safe arrival in India. We shall be happy to afford the necessary facilities for you, your family and entourage to reside in India. The people of India who hold you in great veneration will no doubt accord their traditional respect to your person.”

This they certainly have. In the six decades the Dalai Lama has been on Indian soil, he has received affection, respect, even veneration. The Tibetans who came after him, likewise fleeing Chinese persecution, have been given all the help they needed to rebuild their lives in a land that was not their own. The hospitality extended to the Dalai Lama and his people is an admirable (if alas little recognized) chapter of our history as an independent nation.

The Dalai Lama himself is fully conscious of, and deeply grateful for, this generosity. He knows that if the spiritual and the cultural traditions of his people still endure, it is because they could be sustained and revitalized in India, whereas they would have been extinguished by China. In his inimitable manner, he expresses his debt to this land in a line combining wit with wisdom. He is, he says, half Nalanda and half dal-roti, the former acknowledging the teachings he has gleaned from the ancient philosophers of this land, the latter the physical sustenance it has given him and his people.

The people of India have offered the Dalai Lama love and respect; and these he has given back abundantly in return. On the other hand, recent Indian governments have been too chary, too wary, of openly welcoming and honouring him, for fear of offending the Chinese. This was not always so. I have in my possession a lovely photograph of the Tibetan leader with Lal Bahadur Shastri, taken in 1965, when the latter was prime minister. The younger man is looking at the older man from his greater height, a smile on both their faces. I got this photo from the archives of the government’s own Press Information Bureau which suggests that it was distributed and displayed at the time. Shastri was a small man with a large heart, a gentle character with nerves of steel. He was very willing, as prime minister of India, to be photographed with a great resident of our country.

In his essay on the Dalai Lama’s arrival in India, Claude Arpi quotes from an official report of the first conversations the Tibetan leader had on Indian soil. These took place on April 1, the day after he had crossed the border. The report reads: “At 09:00 hours the Assistant Political Officer was summoned by the Dalai Lama. Following points were made by His Holiness during conversation with him: The policy of the Chinese was becoming increasingly anti-religious; the masses of Tibet were restive and he was no longer able to make them put up with the Chinese rule; the Chinese had attempted to endanger his person; Tibet should be free; his people would fight to win their freedom; he was confident that India’s sympathies are with the Tibetans...”

In April 1959, the Dalai Lama perhaps still thought that his people would one day be freed from Chinese rule, with the help of the Indians and especially of the Americans. But after the visit to China by President Nixon in 1972, he realized that this was a futile hope. For many years now, he has insisted that he is absolutely content with Tibet being part of China, so long as the communists in power in Beijing respect the culture and spiritual traditions of the Tibetan people. Had the Chinese any sense of history, any spirit of accommodation, they would accept this hand of friendship and allow him to come back to his homeland. For the Chinese to invite the Dalai Lama to return to Lhasa to live out his last days would be the decent thing to do. It would also be strategically wise, serving to enhance their standing in the world, which would no longer regard them — as it now does — as a superpower without a soul.

Tragically, the Chinese Communist Party lacks the wisdom and understanding to bring this about. Like authoritarians everywhere, they are suffused with paranoia and suspicion, and fear that this peace-loving octogenarian, were he to come back, would become a focus of popular dissent against their rule.

The Chinese will not, as it were, do the right thing. But what should India do in the meanwhile? I think our love and regard for the Dalai Lama should be affirmed not merely by the Indian public but by the Indian government as well. For one thing, he should be awarded the Bharat Ratna, which he deserves more — far more — than many past recipients. For another, on this, the 60th anniversary of his arrival in India, the president of the republic should host an official reception in his honour, with the prime minister as well as leaders of Opposition parties in attendance.

I made this second suggestion on Twitter a couple of weeks ago, and passed it on to someone who works with the president as well as to someone who is close to the prime minister. Neither person showed much interest in pursuing the issue, since this is election season. But sometime later in the year, I do hope an official reception is hosted for a resident of our country who is so enormously admired both here and abroad.

For the Government of India to publicly honour the Dalai Lama would be proper and just. It would also be strategically astute. In an odd congruence of interests, left-wing intellectuals as well as right-wing businessmen both urge extreme caution in dealing with China; the former for ideological reasons, the latter for material ones. The time for such appeasement has now passed. China’s continuing support for Pakistan’s terrorist actions against India surely calls for firmer action on our part. Our leaders should take a leaf out of Lal Bahadur Shastri’s book and be proud to be seen in the company of this great spiritual leader and moral exemplar.