The disorder of nature 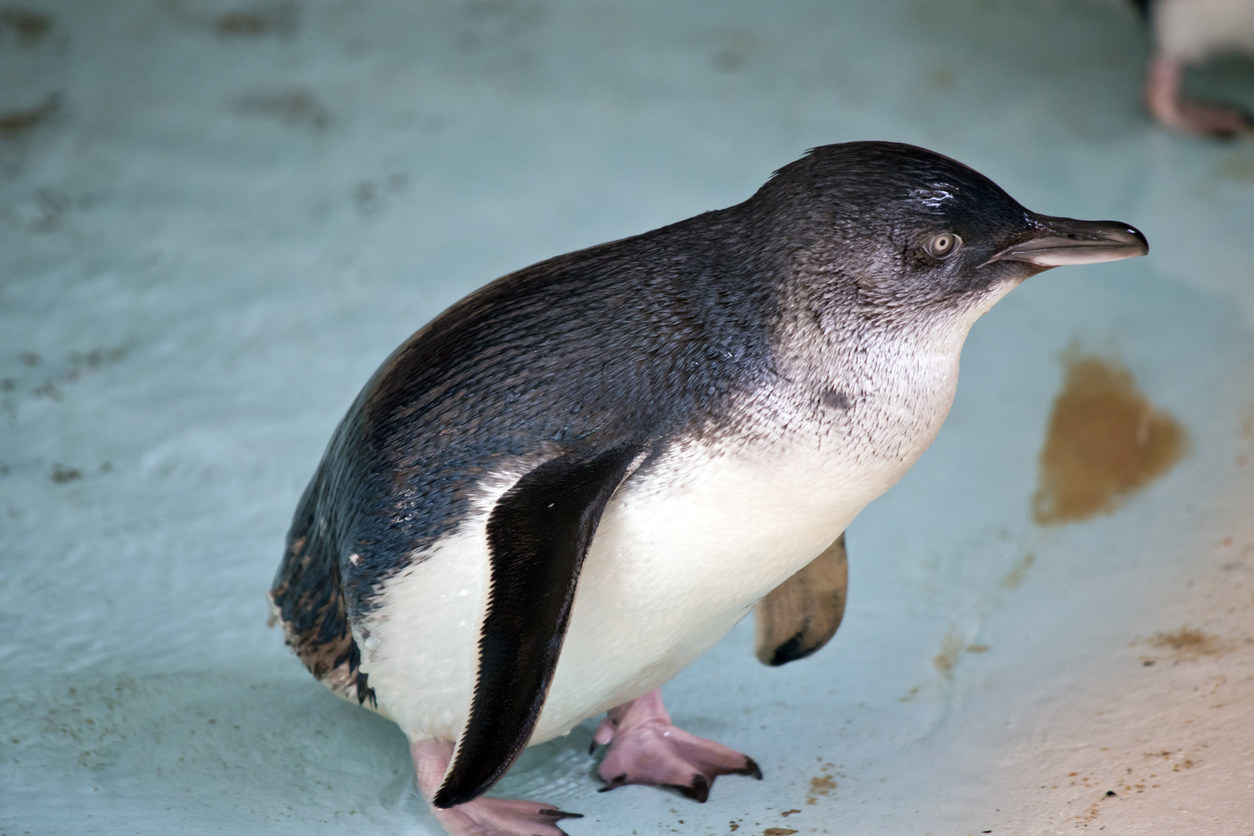 One can hardly blame the seabirds for their confusion, given that their home is full of plastic and their food is being indiscriminately consumed by human beings
(iStock)
The Telegraph   |   Published 22.07.19, 12:25 PM

Sir — In a scene reminiscent of the animated series, Madagascar, a pair of blue penguins recently waddled into a sushi stall in New Zealand. But these were not the savvy birds that won hearts in the films; these penguins were lost. The stall owner said it was the smell of fish that attracted them. One can hardly blame the seabirds for the confusion given that their home is full of plastic and their food is being indiscriminately guzzled by human beings. Bluefin tuna, Atlantic salmon, Japanese Yellowtail, staples in sushis, are either critically endangered or harvested using illegal and dangerous fishing techniques.

Sir — The International Court of Justice has ruled that Kulbhushan Jadhav, the Indian national detained by Pakistan, has the right to consular access and that Islamabad should review the trial and the subsequent death sentence against him. The court proceedings held against Jadhav in Pakistan were opaque and no concrete evidence against him was provided to India. Further, Pakistan had, till the ICJ verdict was passed, consistently denied consular access to Jadhav, in spite of repeated appeals from India.

It is heartening that the ICJ has delivered a judgment that can call Pakistan’s bluff. Since it is fairly obvious that the judicial proceedings in Pakistan were not entirely impartial, the case should be transferred to a civilian court where Jadhav is provided with all the legal opportunities afforded to an undertrial. The trial should also be kept open. Failure to do this would prove that Pakistan does not believe in following the due process of law.

Sir — The verdict of the ICJ is a loss of face for Pakistan. It has failed in its sinister design to foist baseless charges of espionage on an Indian citizen. Pakistan has been vocal about Indian intelligence allegedly trying to foment trouble in Balochistan. This is an attempt to show India in the same light in which Pakistan is seen in the matter of separatism in Kashmir.

But that Pakistan is prone to peddling falsehoods has been laid bare. It is now under pressure to reverse its verdict on Kulbhushan Jadhav. India must strike the iron while it is hot and try to get Jadhav back as soon as possible.

Sir — The ICJ has held Pakistan guilty of violating the Vienna Convention as it failed to give consular access to the detained Indian citizen, Kulbhushan Jadhav, who has been charged with espionage and terrorism. Pakistan behaved unfairly. The judgment of the ICJ is thus welcome. It is also a victory for India.

Sir — India has logged a win in the international arena after the ICJ verdict in the Kulbhushan Jadhav case. The Vienna Convention, which Pakistan is a signatory to, clearly states “foreign nationals who are arrested or detained be given notice without delay of their right to have their embassy or consulate notified of that arrest. If the detained foreign national so requests, the police must fax that notice to the embassy or consulate, which can then check up on the person. The notice to the consulate can be as simple as a fax, giving the person’s name, the place of arrest, and, if possible, something about the reason for the arrest or detention”. But Pakistan did not follow these rules. After the ICJ verdict, the ball is now in Pakistan’s court. How it chooses to act will decide its image in the international forum.

Sir — The Indian government and the media were quick to celebrate the ICJ verdict as a major victory. What has been forgotten — or conveniently ignored — amidst all the hoopla is that the court rejected many of India’s pleas, including the annulment of the Pakistani military court’s ruling on Kulbhushan Jadhav and the demand for his release and safe passage to India. Even for the lay observer, the cacophony of celebration is bewildering. The government must make the fate of Jadhav clear to the public.

Sir — The ICJ refrained from spelling out how Pakistan should go about ensuring a fair trial for Kulbhushan Jadhav. This may allow Pakistan to conduct another opaque trial in a military court. Although Jadhav has now been given consular access, Pakistan will certainly use this case to try and camouflage its support for terror on its own soil. Extraordinary political and diplomatic acumen are required to ensure that Jadhav gets justice.

Jules Verne's 'From the Earth to the Moon'
Book cover

Sir — Last week, as the world celebrated the 50th anniversary of the first moon landing. But long before astronauts managed to to reach the moon, the artist’s imagination had already been there several times. Among the pioneers of such fabled lunar voyages was Jules Verne, whose From Earth to the Moon was published more than 150 years ago in 1865. It is artists like him who fired the minds of scientists by saying, “Distance is but a relative expression, and must end by being reduced to zero.”