The UP government is obviously unconcerned about freedom of expression 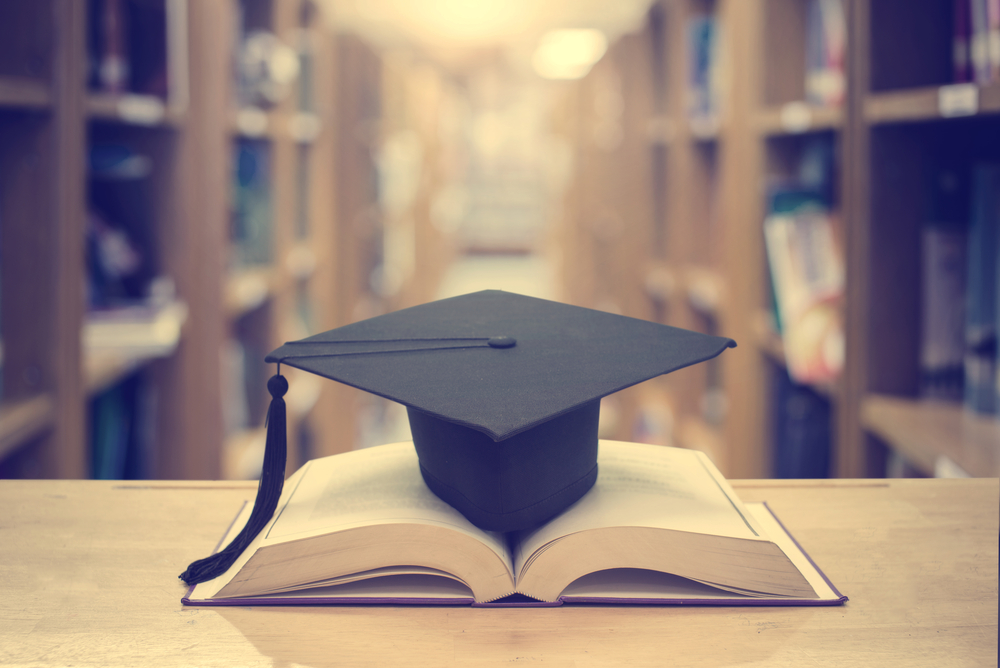 If the concept of serious learning is being implicitly overturned in the substance of the draft ordinance on private universities, the concept of such universities is being directly attacked by the idea of an ‘umbrella’ ordinance
(Shutterstock)
The Editorial Board   |     |   Published 27.06.19, 04:23 AM

The problem with critical thinking is that it is not easy to annihilate at one go. It has to be done step by step. The draft Uttar Pradesh private universities ordinance, 2019, passed by the state cabinet last week, enshrines one such step. Private universities will have to submit an undertaking that they will not be engaged in anything ‘anti-national’ or allow such activity on their premises. Since the term, ‘anti-national’, is used regularly by the Bharatiya Janata Party to suppress and punish any idea that is not part of its ideology, policy and action or is critical of them, its import in the context of institutions of higher learning is alarmingly clear. The alternative context of compliance instead of learning is also offered by the ordinance. It says that the universities’ objective should be the promotion of national integration, secularism, social harmony, international goodwill, morality building and patriotism. None of this has anything to do with learning or the questioning of orthodoxies without which there can be no advance in knowledge. India has been falling back in the production of original work for a while; the formalization of a ‘patriotic’ approach to learning is likely to do irretrievable damage.

There is a greater danger lurking in the draft. If the concept of serious learning is being implicitly overturned in the substance of the draft, the concept of private universities is being directly attacked by the idea of an ‘umbrella’ ordinance by the government. Private universities enjoy a degree of autonomy and have separate Acts and sanctions. The draft ordinance is intended to become the single controlling and monitoring Act governing all private universities. What it symbolizes is the drive to control both institutions as well as thought. It is now a familiar impulse, exemplified most recently in the sedition case brought against a rapper for posting critical comments against the UP chief minister and the Rashtriya Swayamsevak Sangh chief. The rapper could have been charged with defamation alone if necessary; where does sedition come in? The BJP dispensation’s repeated use of a law that the British formulated against a subject people reveals a worrying set of values. The Supreme Court just recently ordered the release on bail of the journalist, Prashant Kanojia, who had been arrested for posting reportedly objectionable matter about the UP chief minister. Obviously, the UP government remains unconcerned about the freedom of expression or idea.