Excellence in education is as elusive a concept as autonomy, and the policy is uninterested in opportunities for research in universities 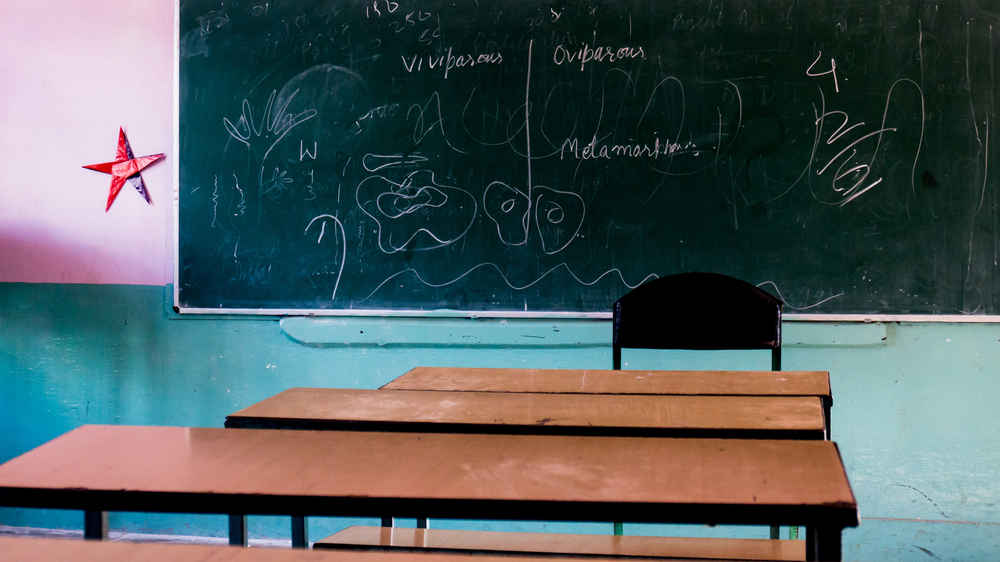 The govt has casually committed states to spending more, in integrating pre-school and school systems while continuing to maintain the anganwadis
Shutterstock
The Editorial Board   |   Published 12.09.20, 03:34 AM

Flexibility is a funny word. Its connotation can be positive — a flexible body, for example. On the other hand, being flexible with the truth, something the ruling dispensation in India does habitually, is a mockery of governance. The word gained in enigmatic resonance when the prime minister said that the country should implement the National Education Policy, 2020 with “maximum flexibility”. Apparently, criticism from certain state governments, academics and non-governmental organizations prompted this call against ‘inflexibility’. It could be asked why the ‘stakeholders’ being addressed — being ordered — to be flexible had been left out of the picture when this historic document that is supposed to be taking education in a new direction was being formulated. Such questions are pointless when an elected government decides that principles of democracy and federalism are a bit of a headache and all that is needed is majority in Parliament to ram through its decisions carrying its agenda. Neither Parliament nor the states were included in developing the NEP; that education is on the concurrent list is obviously immaterial.

So what the prime minister meant was that his government will remain inflexible, and the objecting states — ‘stakeholders’ — must be flexible. The parallel that he drew — with astounding irrelevance — was with the scope in the NEP for high-school students to choose subjects from different streams: state governments are not pupils, and they are not being asked to choose but being ordered to implement the policy. Language is being pushed beyond the bounds of sense into regions where even the greatest poets would fear to tread. The objections from critics, however, need to be addressed. The questions are just too many. Taking off from the prime minister’s point of pride in the free choice of subjects, for example, it can be asked whether the degree courses will be so integrated with the school system as to be able to offer a similar freedom, and whether there will be consistency in the scope for research or employment. Again, while the NEP is creating a system that matches certain overseas ones in higher education — with attendant benefits of foreign universities investing in campuses here, for instance — it is not clear why vocational training would be offered from Class VI in school.

Addressing questions is not something the government is bothered about. It has casually committed states to spending more, whether they can afford it or not, in integrating pre-school and school systems while continuing to maintain the anganwadis, but it is a centralized regulatory agency that will conduct assessments and decide on funding. Excellence in education is as elusive a concept as autonomy, and the NEP is uninterested in opportunities for research in universities. But a golden age awaits India where the NEP, promised the prime minister, will prompt students to become creative and curious, and ask questions. So far, though, asking questions has tended to land students in jail.