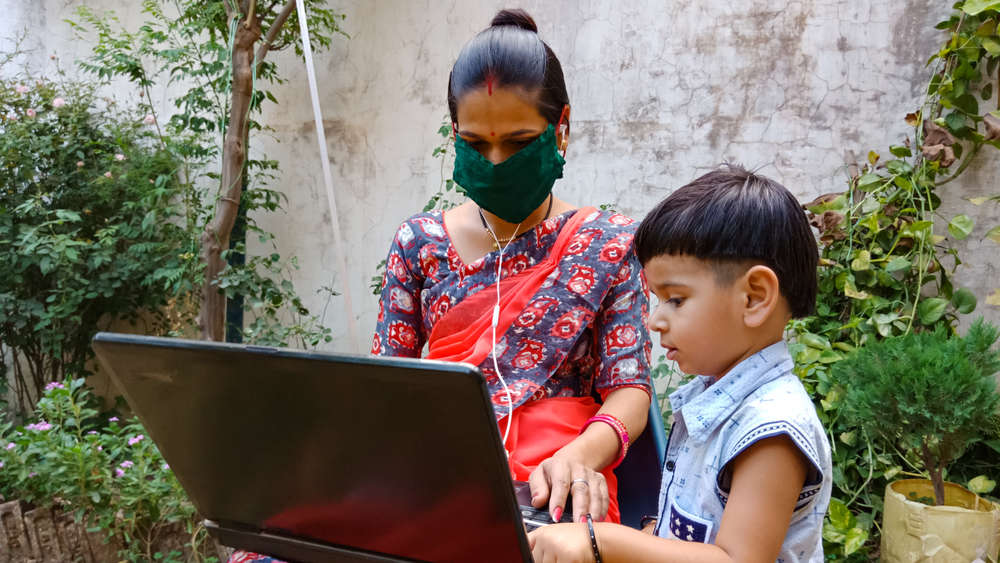 The Code on Social Security, 2020, which consolidates existing legislation on social security, makes arbitrary categorizations that do not extend protections — including maternity benefits — to thousands of working mothers.
Shutterstock
The Editorial Board   |   Published 02.11.20, 02:41 AM

Motherhood is venerated in India, but mothers, ironically, are also penalized for it. That essential rights are often denied to working mothers was brought to the fore, once again, when the Supreme Court expressed its displeasure at the decision of a college under Delhi University to remove an ad hoc assistant professor from employment during her maternity leave. The apex court has rightly ordered her reinstatement, but such transgressions are not uncommon. In 2016, an employee of a private company alleged that she had been sacked for requesting maternity leave; earlier this year, the National Commission for Women pulled up a television news channel for sacking a journalist reportedly on the grounds that her pregnancy would interfere with her ability to work. The tendency to equate maternity with loss of productivity is a telling tactic to deprive women of both recognition and hard-won employment rights; India’s highest court recognized this chicanery when it said that “having a child is no reflection on a woman’s professional ability”.

The problem — cultural as much as it is structural — is particularly acute in the informal sector. The Code on Social Security, 2020, which consolidates existing legislation on social security, makes arbitrary categorizations that do not extend protections — including maternity benefits — to thousands of working mothers. The maternity law, amended only three years ago, increased the right to paid maternity leave from 12 weeks to 26 weeks, but this is only applicable for women who work in a company with at least 10 employees. As such, the law effectively benefits only around one per cent of Indian women. There is also a gap between legislations and their implementation. The law makes it mandatory for organizations with 50 or more employees to have a crèche facility but the fallout of this intervention has been telling; a recent survey found that almost half of early-stage start-ups in India had hired fewer or no women last year on account of the higher costs of complying with the new paid maternity leave policy. The irony is that employers demand productivity from women while denying them ideal conditions that help enhance performance. Private choices — it is not uncommon for women to be asked whether they intend to have a child during job interviews — are then used to deny basic entitlements or, worse, employment. The Supreme Court had made it clear in the past that employers must “be considerate” towards a woman “performing her duties at the workplace while carrying a baby... or while rearing... the child after birth”, and must do “[w]hatever is needed to facilitate” the process. This wisdom is not reflected on the ground. Gender sensitivity and equality at the workplace will remain a pipe dream till employers shed their conservatism.