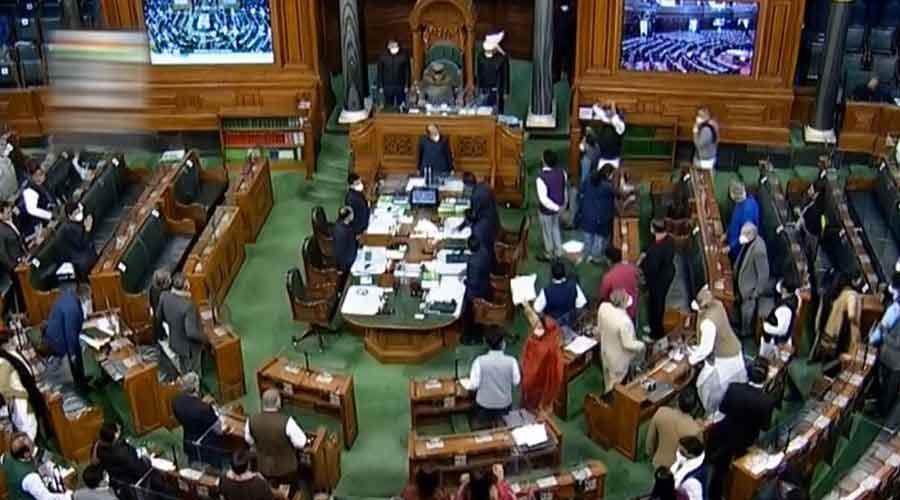 Logic is sometimes not enough. The Madras High Court reportedly described the reduction of Lok Sabha seats from Tamil Nadu as ‘unfair and unreasonable’. Until 1962, Tamil Nadu had 41 seats in the Lower House, but this number was reduced to 39 in 1967 because Tamil Nadu’s success in implementing birth control measures had lowered its population numbers. The logic behind the reduction lay in the need to maintain some equivalence in the number of electors that each legislator represents. Delimitation, or the redrawing of the boundaries of constituencies, is thus related to changes in population size. Although this should be conducted after each census, a constitutional mandate has held it up till 2026 when the population is expected to stabilize. The Madras High Court’s response exposed the failure of the logical approach since states reduced population at different rates. As a result, those states that successfully implement the Centre’s policy — Tamil Nadu and Andhra Pradesh in this case — are in effect penalized by reduced representation in the Lok Sabha.

The Opposition fears that the Narendra Modi-led government might bring about a constitutional amendment to conduct delimitation before 2024, which would lessen the representation of the southern states and increase that of states such as Uttar Pradesh. The Madras High Court’s focus, however, was on the need to change the unfair situation. It reportedly suggested that Article 81 of the Constitution, which mandates that the ratio of the number of Lok Sabha seats and the population of a state should be the same in all states, could be reviewed. Compensation, too, could be considered, one being an increase in Rajya Sabha seats against those lost in the Lok Sabha. This would mean other calculations, for Rajya Sabha seats cannot be simply equated to Lok Sabha ones. Since one seat could topple a government in 1999, the Madras High Court saw the loss of two seats through no fault of the state as a serious matter. It also suggested monetary compensation, reportedly fixing a notional amount of Rs 200 crore for a legislator’s contribution for five years; the loss of two members and 14 elections since 1967 meant Tamil Nadu should receive Rs 5,600 crore. The Madras High Court laid bare the problem underlying the rules of representation. Addressing it before 2026 would be unavoidable.