Sustained vilification of protest — the kernel of democracy — would fragment public opinion, or so Mr Modi hopes 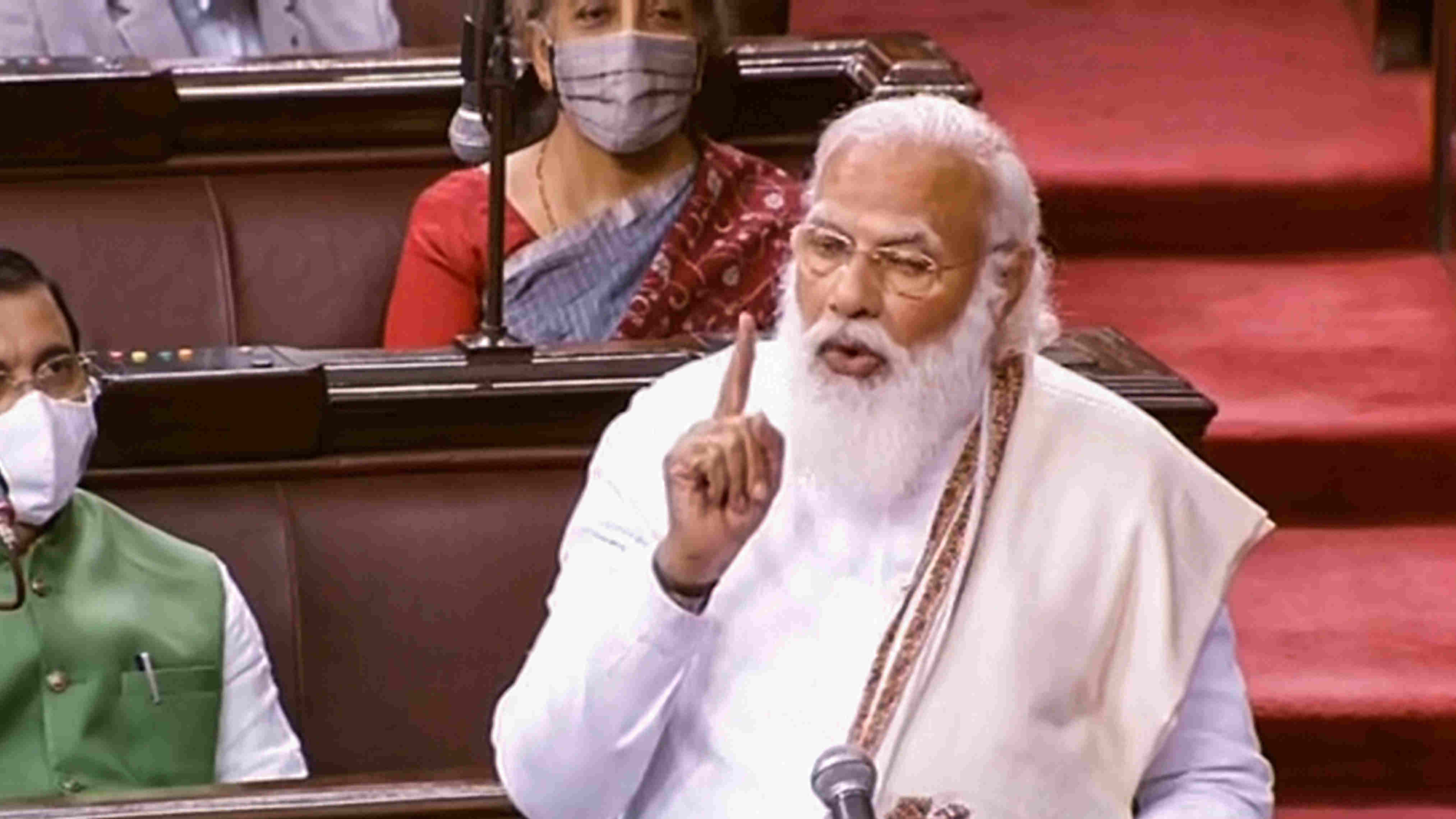 The history of many a nation is a testament to the transformative power of protest. India is not an exception. Some of the monumental changes experienced by India were the result of sustained public mobilizations. The national movement that delivered India its independence from the yoke of colonialism is but one example. It must take a peculiar — regressive — understanding of the organic relationship between protest and democracy for the Indian prime minister to denigrate protesters as a breed of ‘parasites’ — the noxious bacillus that had, years ago, also unnerved Nazi Germany’s totemic leader. Denigrating protesters — not just the thousands of farmers protesting against three contentious legislations for months but also, presumably, lawyers, students, workers and other such constituencies critical of this regime — as “Andolan Jeevi”, Narendra Modi has asked the nation to be wary of the species. The call by a prime minister to identify those opposed to the policies of his government lowers the dignity of this august office. That is, however, the lesser problem. This kind of wilful demonization by a democratically-elected leader can seriously impair the architecture of the ‘mother of democracy’ itself. Targeted smear campaigns, unfortunately, are no longer novel in New India. Earlier, during the nationwide protests against the Citizenship (Amendment) Act, the prime minister stated that the protesters could be identified by their clothes. Mr Modi’s government has responded unfailingly to his cues. Minorities have been discriminated against, activists and dissenters sent to rot in jail, first information reports piled against journalists, internet services disrupted — all of which have contributed to India’s precipitous slide on the Democracy Index.

There is a method to the madness though. Sustained vilification of protest — the kernel of democracy — would fragment public opinion, or so Mr Modi hopes. But the growing protests against a myriad policies and their international exposure could end up having the opposite effect. It could energize a dispirited Opposition. More worryingly for Mr Modi, it could reconfirm the prime minister’s deficits as a democratic leader to India and the world. Principal among these limitations is Mr Modi’s inability — indeed averseness — to engage in meaningful dialogue with opponents. The government’s failure to resolve the farmers’ agitation after several rounds of deliberation along with the prime minister’s canards could only mean that India should prepare itself for a long summer of protests.