Advertisement
Home / Opinion / Nostalgia for family time with the television

Nostalgia for family time with the television 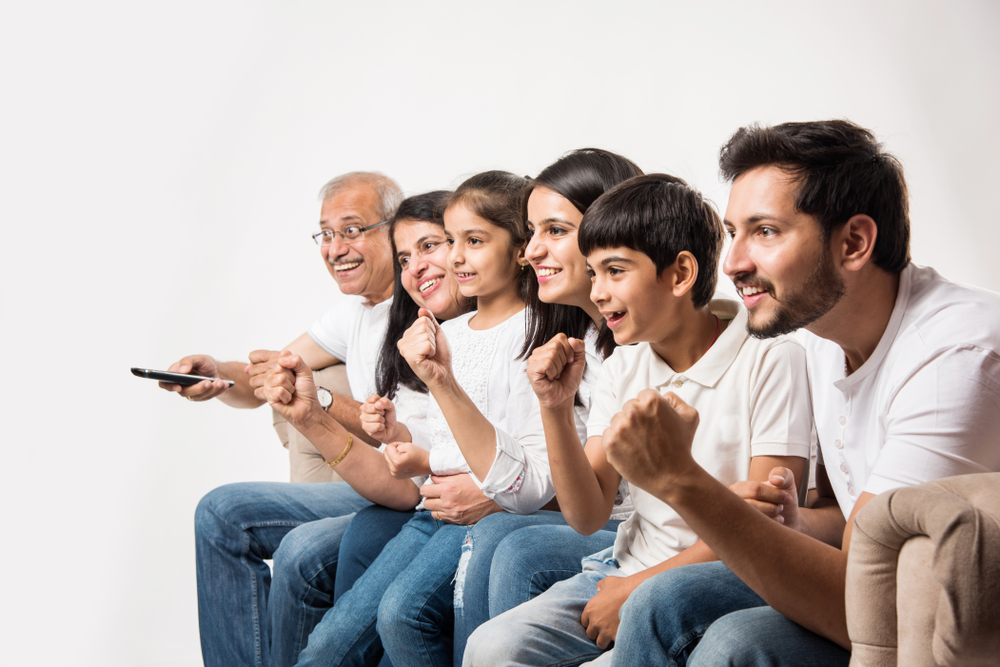 Good TV serials with sensible and family-friendly content can bring back the joyful habit of watching TV together before it completely fades away
Source: Shutterstock
The Telegraph   |   Published 18.10.19, 08:09 PM

Sir — Gone are the days when television serials — like the ones which used to be aired on Doordarshan — could be watched by the entire family. Each series had a unique concept. But these days soap operas as well as reality shows are nonsensical. With the exception of a few web series, most of TV serials create a world that is far from real. Additionally, unnecessarily explicit scenes ensure that the family cannot watch these serials together. Makers should remember that good content always works. Good TV serials with sensible and family-friendly content can bring back the joyful habit of watching TV together before it completely fades away.

Sir — I have mixed feelings about the emergence of Bengali web series. On the one hand, the profusion of new content, most of which is both experimental and offbeat, makes me glad. It is also heartening to see familiar faces who had been edged out of prime-time TV serials or been relegated to the role of parents and grandparents — even though they were not old enough to play those roles — playing characters that one can actually relate to. It must also be mentioned that this phenomenon is good for the Bengali film and television industry which is in the midst of a crisis.

But I also miss those days when the entire family would gather before the TV to watch their favourite show. Now everyone is engrossed in their mobile devices with little in the way of family time.

Sir — The fares charged by app-based cab services like Uber, especially during Durga Puja, amount to daylight robbery. This trend has persisted over the past few festive seasons, and the aggregators seem to care little about the troubles and protests of commuters. During Durga Puja this year, we were often charged exorbitant amounts of money — no less than 600 or 700 rupees a ride — for the shortest distances. At a time of year when cab aggregators should be making travel more accessible for passengers, they take advantage of their helplessness to fleece them. Why is the state government not taking stringent action against these app-based taxi services?

Sir — A week before Diwali, Calcutta is already reeling from air and noise pollution. With the slightest fall in temperature in the last fortnight, the air quality has become poor especially in the mornings. Fireworks are a major contributing factor to the worsening air quality during the festive season. Last year, Calcutta’s air quality was the worst among Indian cities during Diwali.

There are two major fireworks manufacturing hubs in the city. Many units belonging to these centres do not have licences. Fireworks manufactured by such units cause much damage to the air quality. Hence, immediate action should be initiated to stop illegal fireworks from entering the markets. Regular raids must be conducted across the city to clamp down on the sellers of illegal firecrackers. It is time all stakeholders work in unison to follow the orders of the apex court and the National Green Tribunal. Citizens ought to remain alert and report violations on the multitude of platforms available.

Sir — The governor of West Bengal, Jagdeep Dhankhar, is apparently “hurt” because he was not given adequate media coverage at the Durga Puja extravaganza held at Red Road recently. This event has become a major attraction for locals and visitors alike. Droves of people turn up to witness the brilliant display of the talent and creativity of the artisans of Bengal. The belle of the ball is supposed to be Goddess Durga. But clearly the governor expects more attention than the goddess herself.

It is not clear if it is attention that the governor craves or whether he was trying to bait the current dispensation in Bengal. Whatever it is, such immature and vainglorious behaviour does not behove the constitutional post that Dhankhar occupies.