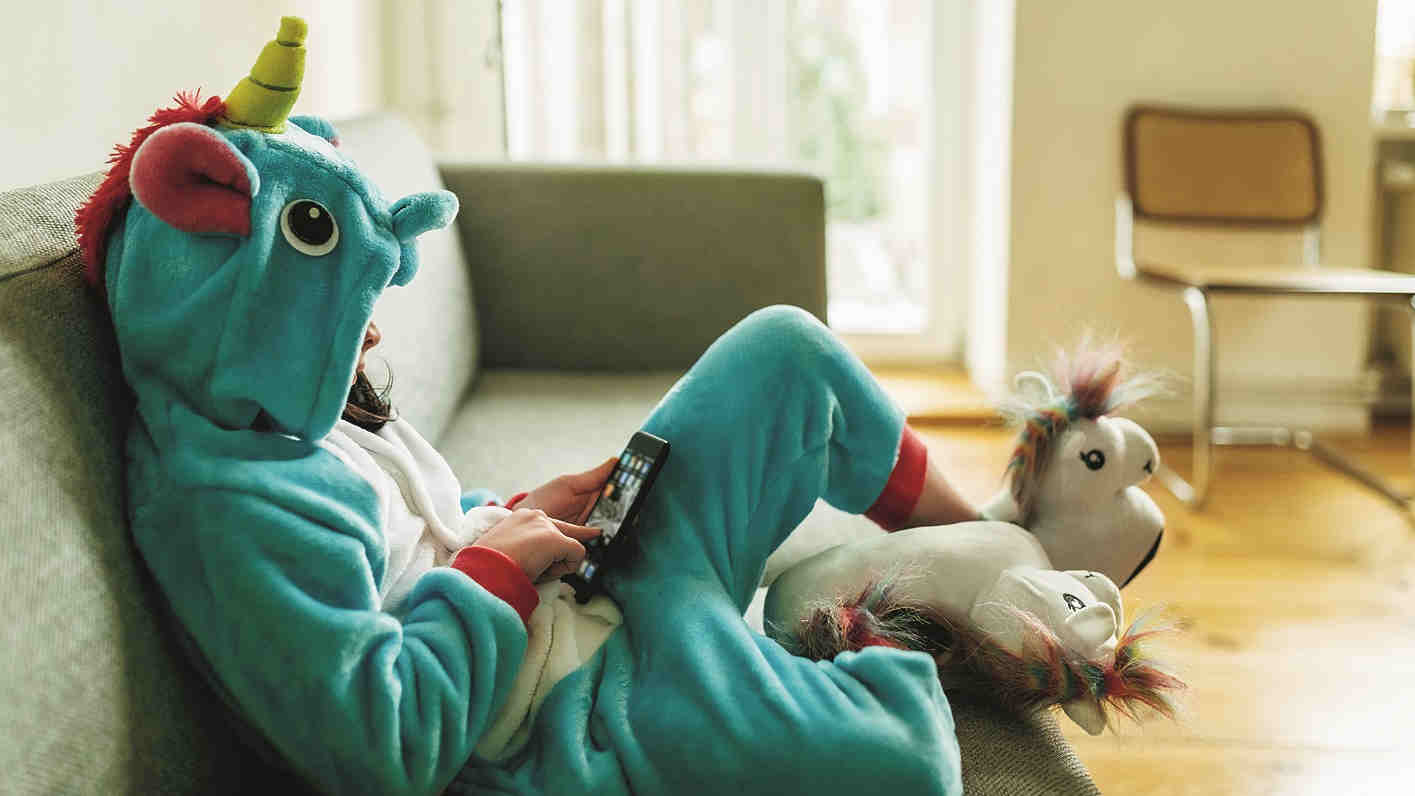 Virtual interiority and the subsequent construction of the speculative and the alt-real are now among the starkest markers of privilege among tweens and teens across this stratified nation.
Pixabay
Saikat Majumdar   |   Published 28.12.20, 12:23 AM

The definitive conditions of privacy are available only to the privileged. Ever since the European Enlightenment deepened the importance of the individual and sharpened claims of private property and artistic creativity, crucial forms of privacy have been globalized through the force of colonial ideology. Today, such societies are stratified by the violent luxury of privacy. Affluent households distribute superhero-themed rooms to growing children while families of seven or ten, battling it out in a crammed shanty, learn much more about one another’s bodies, habits, and desires than they should.

One of the key determinants of privacy in the 21st-century is access to virtual interiority. It is potent opium for the people. With your ears and eyes plugged into a YouTube video on your phone, you can shut out all worries, sensory and otherwise, of a life that is in every other way nasty, brutish and short.

But only as long as you have data. Just the way central heating in cold countries and air-conditioning in hot ones mark the critical divide between the rich and the poor, today it is volume of data that draws a sharp line. It ranges from the just-about-enough-to-make-a-call (WhatsApp on a better day) in the shanty to unlimited data in the Spiderman-themed room for the tween to download the latest versions of Fortnite and Minecraft.

Virtual interiority and the subsequent construction of the speculative and the alt-real are now among the starkest markers of privilege among tweens and teens across this stratified nation. Sure, there is always the more demotic appeal of Candy Crush and (the now-banned) PUBG, with heads hunched over tired bodies in crowded buses. But the scale and grandeur of reality-cancelling virtual lives are, in the end, directly proportionate to the power of your bandwidth and the price of your gadget.

By hurtling us into a dystopian techno-future, this prolonged pandemic has sharpened the divide in virtual interiority like never before. For the high-data class, this has meant Zoom luncheon parties and binging on Netflix. Phalanxes of laptops, iPads, phones, smart TVs, LED displays and gaming stations have come alive in multiple layers of privacy to create varieties of work, pleasure, and society in the very lap of home. On the other end is the family that has to breathe all the data it can muster into the single device it possesses — usually a phone — all morning so that at least one child can attend classes online.

The stories have poured in — stories that are not stories, just sound like them. The boy in Kashmir who walks a mile to get to a place with just about enough connectivity to access his classes on the phone; the girl in rural Tamil Nadu who has to climb on the rooftop of her hut to get enough bandwidth to participate in Zoom lessons; the textile worker in Uttar Pradesh who cannot take any calls in the morning when his son uses his phone for his classes.

Modernity has taught us to privilege the mind over the body. The process of disembodiment has been consistently intensified by technology, which has made the direct and the physical less and less important in our lives. Connecting with the world has often meant disconnecting from our neighbours, the family member in the next room, across the bed and, eventually, our very own bodies.

This narrative of growing abstraction has been a concern for teachers. In Democracy and Education, John Dewey pointed out that as societies become more complex in structure and resource, the need for formal or intentional teaching and learning increases. But as formal teaching and training expand, there is the danger of creating an undesirable split between direct experience and what is acquired in school. Abstraction is a necessary means to understand larger, more complex, realities — which modern societies have increasingly become — but abstraction as an educational measure also leads to real losses.

The educationist, Howard Gardner, is well aware of the process through which education becomes progressively decontextualized and disembodied. As one moves from ‘direct’ forms of knowledge practised in informal schooling to traditional religious schools, and from traditional schools to modern schools, Gardner writes, “there has been a steady minimisation of bodily, spatial, and interpersonal forms of knowledge — first in favour of linguistic forms, and then, increasingly, in favour of logical-mathematical and intrapersonal forms of thinking.”

Gardner is vigilant about the celebration of the progressive modernization of schooling. Certainly, from a Western perspective, he says, the transition from the direct to the traditional to the modern school feels like progress, but one can also see this ‘progress’ as the systemic devaluation of certain kinds of intelligences, primarily those that are interpersonal, bodily, and spatial. It also erodes important linguistic capacities such as reciting and committing things to memory. This is a timeless problem for educational ‘progress’. He cites Socrates, who warned that the advent of writing would cause people to neglect their memory. Many of us know this first-hand, having experienced through the course of our own education, a generational shift in attitudes about the importance of handwriting, and then of spellings, the word-processor having threatened the value of both; the calculator, now allowed inside many examination halls, has done the same to basic quantitative skills.

Important correctives have sought to restore the physical, the natural, and the experiential in educational methods. Waldorf schools run on the philosophy of Rudolf Steiner is an example. Gardner’s theory of multiple intelligences, countering the abstract nature of IQ, is another. Rabindranath’s vision of Santiniketan and Jiddu Krishnamurti’s philosophy behind the Rishi Valley schools have also sought to make education a full human experience as opposed to the poverty of the merely mental.

It would be an old romantic flaw to binarize the abstract and the bodily across class lines. Sure, that is the most obvious difference between white and blue collar labour. But as Gardner would remind us, the surgeon’s work depends on deeply sophisticated bodily intelligence, and the architect’s work is an inevitable blend of spatial and mathematical intelligence. Conversely, the desire to discard the sweat and the crowd of the bus and enter virtual interiority also belongs to the ordinary, phone-struck commuter who is not a regular user of the Apple Pencil.

Everybody wants it. But not everybody gets it. Just like modernity and privacy, virtual interiority belongs far more easily to those who can purchase it. Last month, when the lack of this purchasing power led Aishwarya Reddy, a student at Delhi’s Lady Shri Ram College, to commit suicide, the tweet by the poet, Ranjit Hoskote, cut to the bone: “It fills me with rage and grief to think that, in a country where children of privilege cut online classes to catch up on their gaming, a young woman from an economically vulnerable background has killed herself because her family couldn’t afford a laptop.”

The pandemic has suddenly accelerated forms of abstraction and interiority. Some of these forms will stay with us even after we get our lives back. That is an irreversible reality. Who is coming along? Who will be left behind? Whether we go or falter, these are always the questions that will haunt this country.