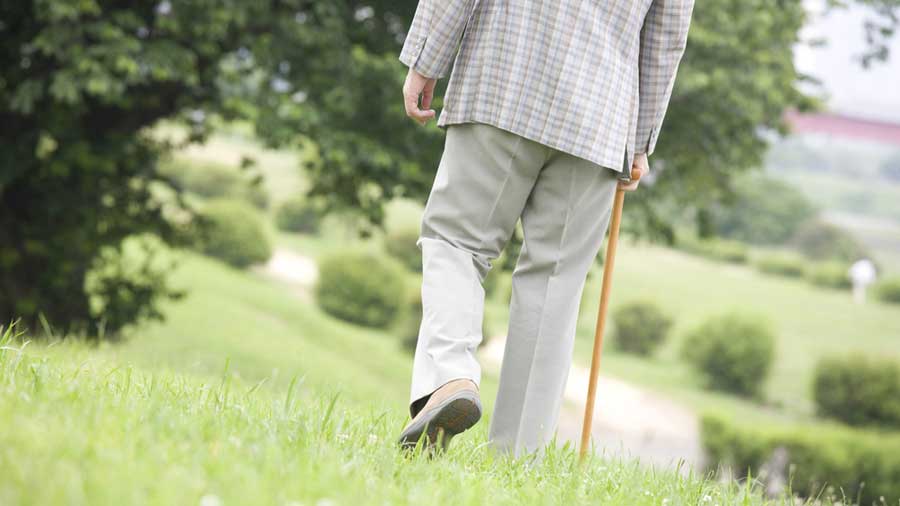 India is now in its 75th year as an independent nation. This would be the right time to examine the lives of those who have aged along with the country. The results of this assessment can be found in a performance index of states, released by the Government of India, that measures the quality of life led by the elderly in the country. It maps senior citizens’ well-being along four major parameters — financial and social well-being, health and income security — and a series of sub-pillars that include economic empowerment, employment and enabling environment. While Rajasthan and Maharashtra offer a good quality of life to the elderly in the ‘aged states’ category — states where the population of senior citizens exceeds five million — West Bengal and Telangana rank at the bottom. Whereas the highest average in the pillar-wise analyses was scored in the health category, data show that India’s elderly suffer intensely in terms of income security. This plight is not new; in 2018, the Supreme Court had to instruct the Centre to find ways to increase elderly citizens’ monthly pension.

The broader troubles confronting this constituency must be considered in the light of the fact that the number of senior citizens in India is expected to touch 319 million by 2050 — three times the estimate of the 2011 census. Some of these challenges are the result of broader social transformations such as the disintegration of the traditional forms of family. That amendments had to be made to the Maintenance and Welfare of Parents and Senior Citizens Act, 2007 to include sons-in-law and daughters-in-law within the ambit of caregivers is a testament not only to societal apathy but also its resultant indignities that the elderly are subjected to. Alternative care systems, such as agencies that supply medically-trained staff to the infirm as well as old-age homes offering modern amenities, exist, but such privatized models of care-giving are neither affordable for all nor a sustainable substitute for family-based care. The Union ministry of social justice did announce its ‘Seniorcare Ageing Growth Engine’ project through which elderly care products and services are made available by start-up companies. But its reach and success pale in comparison to templates that are in place in the West. The labour potential of the elderly continues to be looked down upon by economic policy. There is a case for organizations to retain or hire efficient elderly workers for their experience; banks, too, should be encouraged to offer special credit schemes to the retired to start small businesses. The rights and livelihoods of India’s senior citizens are still undermined in a country whose culture encourages the veneration of the elderly.