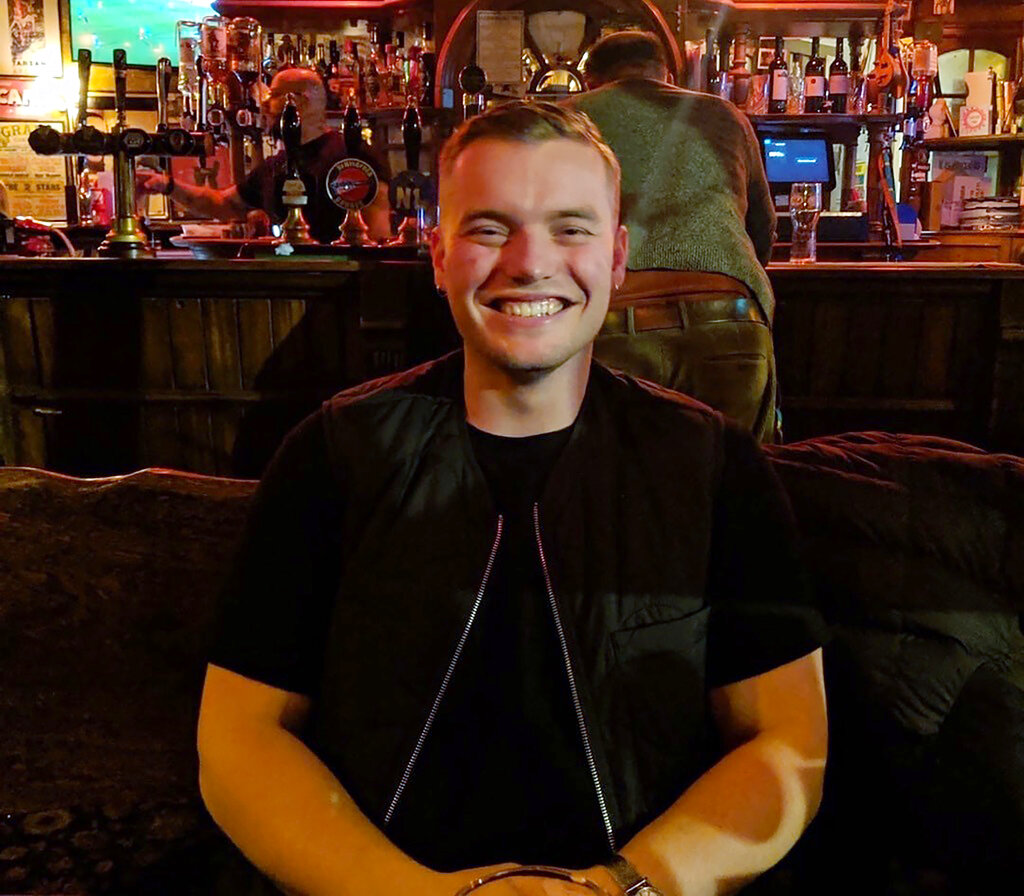 I remember a morning of unadulterated goodness. I’d come to celebrate graduation at a local men’s prison. The inmates had spent the semester studying criminal justice with students from the University of Cambridge as part of a program called Learning Together. The men from the prison dressed up for the occasion, hair slicked back and shirts tucked in.

Jack Merritt, my classmate at Cambridge and a program participant, recited a poem he had written on forgiveness and rehabilitation. I remember feeling surprised by his words, so unselfconsciously earnest. I had known him mostly for his dry wit, his boyishly good looks and his reputation as a criminology class clown.

Jack was stabbed to death during a terrorist attack near London Bridge on Friday. The attacker, Usman Khan, had been convicted of terrorism offenses in 2012. He was released from prison last year.

Just before the attack, Jack was in Fishmongers’ Hall, a building adjacent to the bridge, helping to lead a conference on prisoner rehabilitation, an alumni celebration for Learning Together. Khan, who was attending the conference, began his rampage as a creative writing workshop was wrapping up inside the hall, around 2 p.m.

The injustice of somebody murdered while organizing for criminal justice feels impossibly sharp. Jack, who was 25 and from Cambridge, was in a room of people, some on day release from prison, discussing possibilities for penal reform.

But the world is full of injustice, and young people denied opportunity. Jack understood that better than most.

When I read the news of the attack, I pictured him back at Grendon prison reading his graduation poem. I remember how the students and inmates waved their diplomas in the air that day, pulling each other in for hugs and inside jokes. I remember how the prison auditorium felt blissfully full. A food truck came to hand out free burritos. An older man from the prison read a slam poem about unlikely friendships. I tried to blot my eyes dry, until I realized the young woman beside me was crying, too.

Cambridge, like much of Britain, was a place of political extremes. We dressed in robes for formal dinners, then gravely debated the gaudy tradition. The winter I was there, a Snapchat video shared with the press showed a student in black tie burning a 20-pound note in front of a homeless person. This was months after the Brexit vote. Everything felt ideologically fraught.

Learning Together was a balm during that time, with its focus on empathy and its commitment to the complexity and necessity of second chances. The goal of the program was to reduce stigma and recidivism by giving university students and inmates a chance to study together. They took classes on political theory, poetry and prison reform. Jack stayed on after we graduated to become the course coordinator.


My son, Jack, who was killed in this attack, would not wish his death to be used as the pretext for more draconian sentences or for detaining people unnecessarily
- David Merritt


Learning Together was celebrating its fifth anniversary on Friday, in an event that convened prisoners, probation staff members, students and experts on criminology from across Britain. The attack began when Khan, who was wearing what turned out to be a fake suicide belt, ascended the grand staircase at Fishmongers’ Hall, pulled out two knives and threatened to blow up the building.

Prime Minister Boris Johnson responded to the attack by calling for more punitive measures for prisoners. He demanded changes to the country’s policy on automatic release, which allows most prisoners to be released halfway through their sentences if they meet certain conditions. Khan was part of a gang that plotted in 2010 to plant explosives in the London Stock Exchange. He was freed halfway through his term, last December, without a parole board assessment.

When Khan began his assault on Friday, bystanders tried to intervene and wrestle him to the ground. They grabbed anything weaponlike that they could find, from a fire extinguisher to an ornamental narwhal tusk pulled from the wall. One person who saw the attack unfolding and rushed to help was a fellow conference participant, James Ford, a convicted murderer on day release from prison.

This past weekend, Jack’s father, David Merritt, wrote a tribute to his son, who he called “a beautiful spirit,” on Twitter. He wrote: “My son, Jack, who was killed in this attack, would not wish his death to be used as the pretext for more draconian sentences or for detaining people unnecessarily.”

Those words, pulling reason out of heartache, bear remembering. They’re a challenge to a society stretched thin by ideological debate — a challenge to mourn Jack’s death without forgetting what he stood for in life.