Advertisement
Home / Opinion / The Unbearable Loneliness of Being

The Unbearable Loneliness of Being 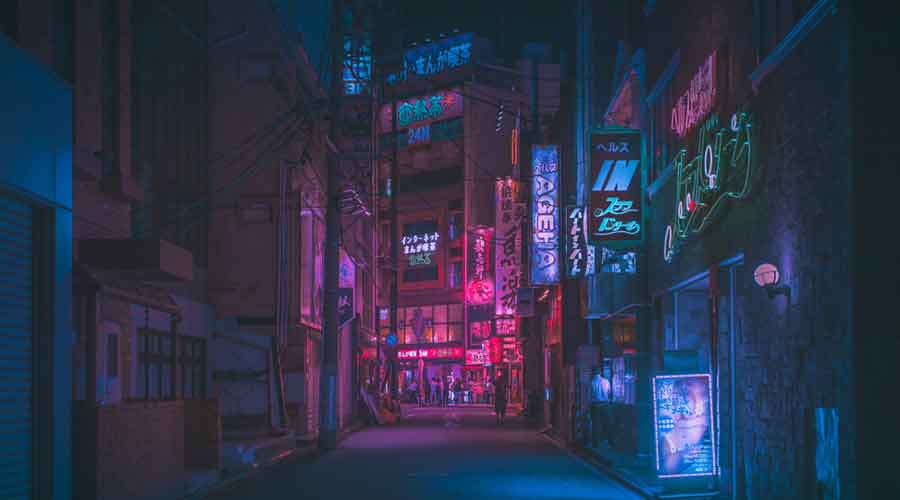 Odd it might be, the sound of it --- a loneliness minister, such as the one Japan has announced following the spike in the country's suicide rate through the pandemic. But more odd is the fact that it should sound so --- a tad amusing. As if finance and home and education and food and roadways and waterways and environment are all deserving of dedicated ministries and not loneliness. More disturbing than odd is the revelation that in 2020, 20,919 people in Japan took their own lives --- 750 more than 2019. The new appointee, Tetsushi Sakamoto, said something about hoping to “promote activities that prevent loneliness and social isolation and protect the ties between people”.

It has been reported that in Japan half a million people live the life of a social recluse, they don’t leave their house for years. There is a term for them — hikikomoris. Lawmakers in the world’s third-largest economy are in discussions to formulate a clear definition of loneliness before they put in place effective policies, perhaps to make a clear distinction between loneliness and solitude. In the Japanese language a single word, kodoku, suggests both. A large section of experts believe that hikikomoris are the product of a technology-driven technology-dependent life. The United Kingdom also has a ministry of loneliness; it was instituted in 2018, soon after a report was published claiming that nine million of the country’s 67 million were lonely. A study from the Office for National Statistics revealed that young people between 16 and 24 are more prone to loneliness than others. The UK is currently onto its third loneliness minister. In 2016, the Prime Minister of the United Arab Emirates announced the creation of a minister of state for happiness. A new post of minister of state for tolerance was also created. Ohood Al-Roumi, who is possibly the first happiness minister in the world, has degrees in economics and public administration. She ensured that more than 50 of her chief happiness and positivity officers received appropriate training at UC Berkeley and Oxford. She said, “We have no intention as a government to impose happiness, or mandate it, or force it… We’re just doing the right thing for our people.”

It takes all kinds. So there is one country in the world though that has a dedicated department for propaganda and agitation. It is the responsibility of this department to portray prosperous and peaceful neighbours as poverty stricken, dangerous; they rah rah about racial purity and racial pride; national emergencies are played down; the film industry is under its control; and songs are composed only to be dedicated to the political boss. North Korea, of course. Why, what did you think?