RBI needs greater freedom to act when fraud is detected

Additionally, it is clear that monitoring and vigilance by the central bank are not stringent enough for public sector banks 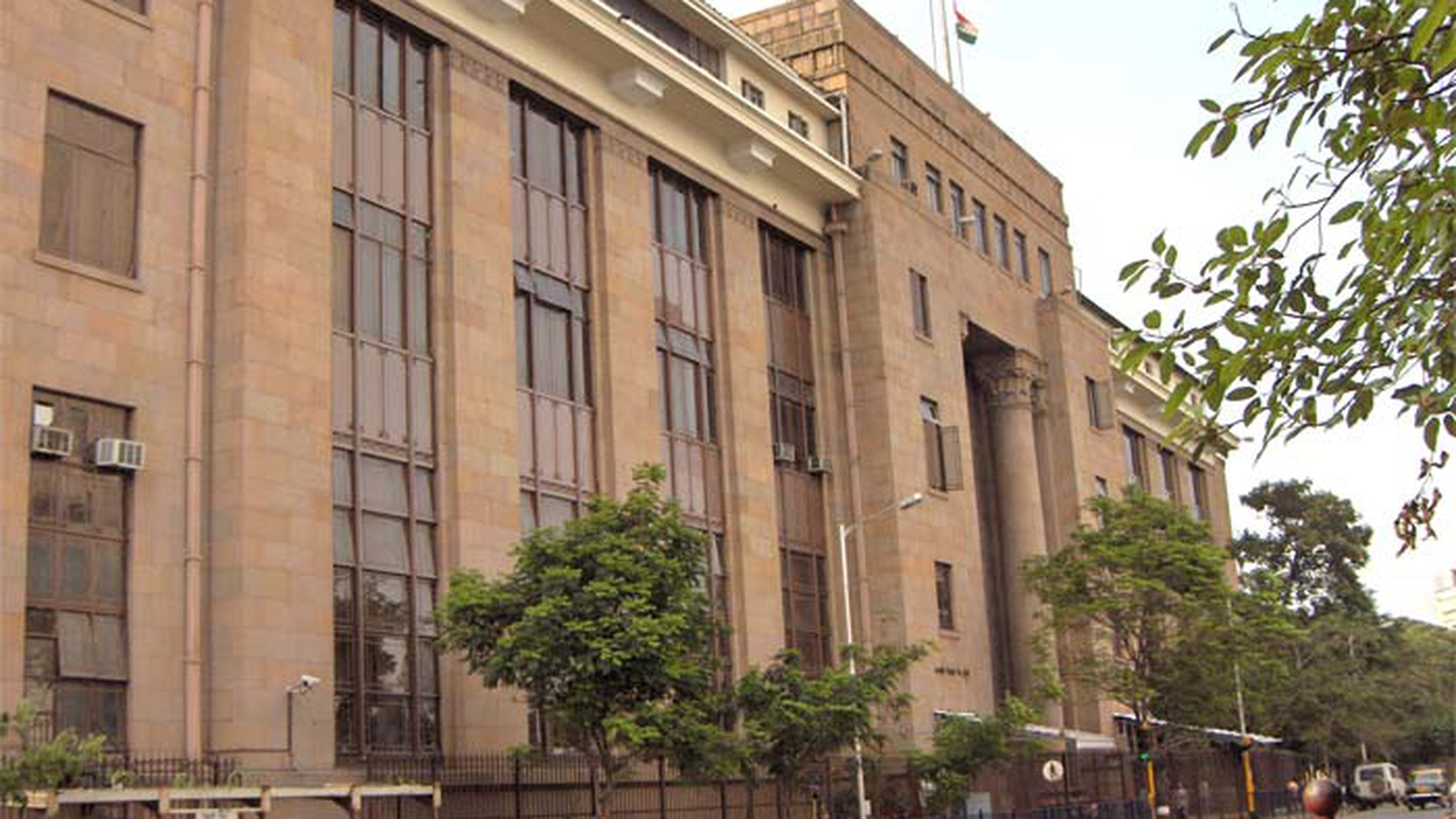 The Reserve Bank of India has admitted that frauds have become the most serious operational risk, with about 90 per cent of the irregularities located in the credit portfolios of banks
Nichalp / Wikipedia
The Editorial Board   |   Published 03.01.19, 02:57 AM

Data on bank frauds for 2017-18, recently released by the Reserve Bank of India, show a sharp jump of 72 per cent from Rs 23,933 crore in 2016-17 to Rs 41,167.7 crore in 2017-18. The number of cases of fraud have also increased from 5,076 to 5,917. Since 2013-14, there has been a four-fold increase in the monetary value of frauds, from Rs 10,170 crore to Rs 41,167.7 crore. Large-value frauds of Rs 50 crore and above accounted for 80 per cent of all frauds. Over 90 per cent of fraud cases occurred in public sector banks against 6 per cent in private banks. The Punjab National Bank case alone, involving Nirav Modi, was of the order of Rs 14,000 crore. The RBI has admitted that frauds have become the most serious operational risk, with about 90 per cent of the irregularities located in the credit portfolios of banks.

These figures do not augur well for the future of the banking system for a number of reasons. Information technology enabled processes used in the banking sector and the multiplicity of identifications used ought to make fraudulent behaviour more difficult or at least easier to track and prevent. Yet, cases of fraud have actually increased significantly. This means that either the technologies used are not fully secure, or there is compliance from within the banks to aid fraudsters. Hence, there is corruption involving many layers of bank officials, especially in public sector banks. The second reason for concern is that the operational monitoring has been inadequate or incomplete. This calls for a review of operations and processes. The next reason is that third parties have also been involved, such as the likes of advocates, accountants and auditors. In these cases, the penalties, if proven, ought to be quite severe. Finally, the sharp increase in frauds will erode the faith of ordinary customers in banks. This is the worst of the consequences. It could adversely affect the overall financial savings of the economy. The RBI has to be given more freedom to act when cases of fraud are detected. A bone of contention between the finance ministry and the central bank has been the inadequate control the RBI has over public sector banks that are owned by the government and controlled by the finance ministry. It is patently clear that the monitoring and vigilance of the RBI are not stringent enough for public sector banks.