Advertisement
Home / Opinion / Modi needs to stop dreaming about $5 trillion, and focus on the here and now

Modi needs to stop dreaming about $5 trillion, and focus on the here and now

The prime minister has turned fortune telling about the economy into a fine art, but data do not seem to support his optimism 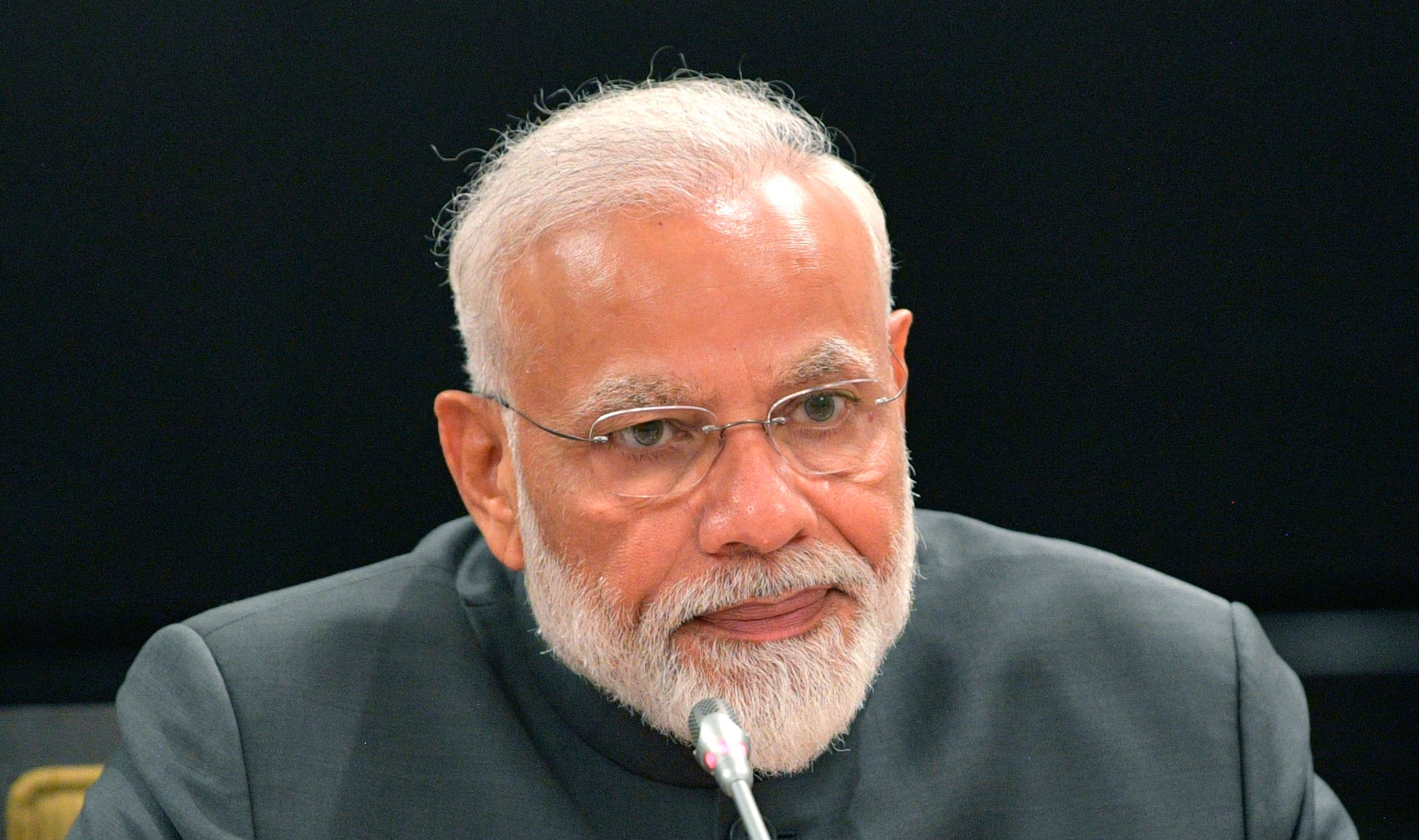 In late May — when it would no longer embarrass Narendra Modi — the ministry of statistics revealed that the unemployment rate had soared to 6.1 per cent, the worst in 45 years. When the figure was leaked in January, the government had rubbished the data
(AP)
The Editorial Board   |   Published 04.08.19, 04:59 AM

Prime Minister Narendra Modi has turned fortune telling about the Indian economy into a fine art. His big goal of turning India into a $5 trillion economy by 2024 rings hollow and sounds shallow in the face of a steady stream of miserable data, which has stoked industry’s discontent with the policy directions of his government. All the big sectors of the economy — manufacturing, agriculture, and financial services — are grappling with the effects of a severe slowdown. The commerce and industry ministry recently came out with data that showed that growth in the eight core sectors of the economy had shrunk to 0.2 per cent, the slowest in 50 months. The eight core infrastructure account for over 40 per cent of the index of industrial production — which measures overall factory output in the economy. A fortnight ago, the IIP data for the month of May made equally dismal reading: growth in factory output had tumbled to 3.1 per cent.

Corporate earnings in the April-June quarter have been dismal; rural demand for goods and services has evaporated; high borrowing costs have put a firm lid on private investments; and consumption in the overall economy has remained weak. When the government came out with its budget on July 5, it had budgeted for a nominal GDP growth of 11.5 per cent, projecting the size of the Indian economy at the end of this fiscal at over Rs 210 trillion. This increasingly looks like a fanciful forecast unless the government’s statisticians mash the numbers and slot figures in their favourite hidey-hole that goes by the rubric ‘discrepancies’ — estimates that can be resolved later when data comes in with a lag. Both the International Monetary Fund and the Asian Development Bank have cut India’s growth forecast in 2019 to 7 per cent. Rating and analytical firm, Crisil, has cut its forecast for this year to 6.9 per cent, adding that it does not believe India will reclaim its 14-year average growth rate of 7 per cent. In May, the Central Statistics Office had cut the growth estimate for 2018-19 to 6.8 per cent — one of the slowest rates in the past five years.

The bigger worry is over employment. Towards the end of May — when such a disclosure would no longer embarrass Mr Modi — the ministry of statistics finally revealed that the unemployment rate in the country had soared to 6.1 per cent, the worst in the past 45 years. When the figure had been leaked in January, the government had rubbished the data. It is this sort of prevarication that undermines faith in the Modi government to face up to harsh realities. The bruising trade war between the United States of America and China will have ramifications for the whole world; the uncertainties around Brexit bring with it their own problems; the sanctions against Iran and the impact on oil prices will hurt India more than any other nation. Foreign investors have already started to pull money out of all emerging markets including India. All these events will cloud India’s growth prospects. Mr Modi needs to stop obsessing about a $5 trillion dream and focus on the here and now.

Economic data under a cloud