Economic data under a cloud 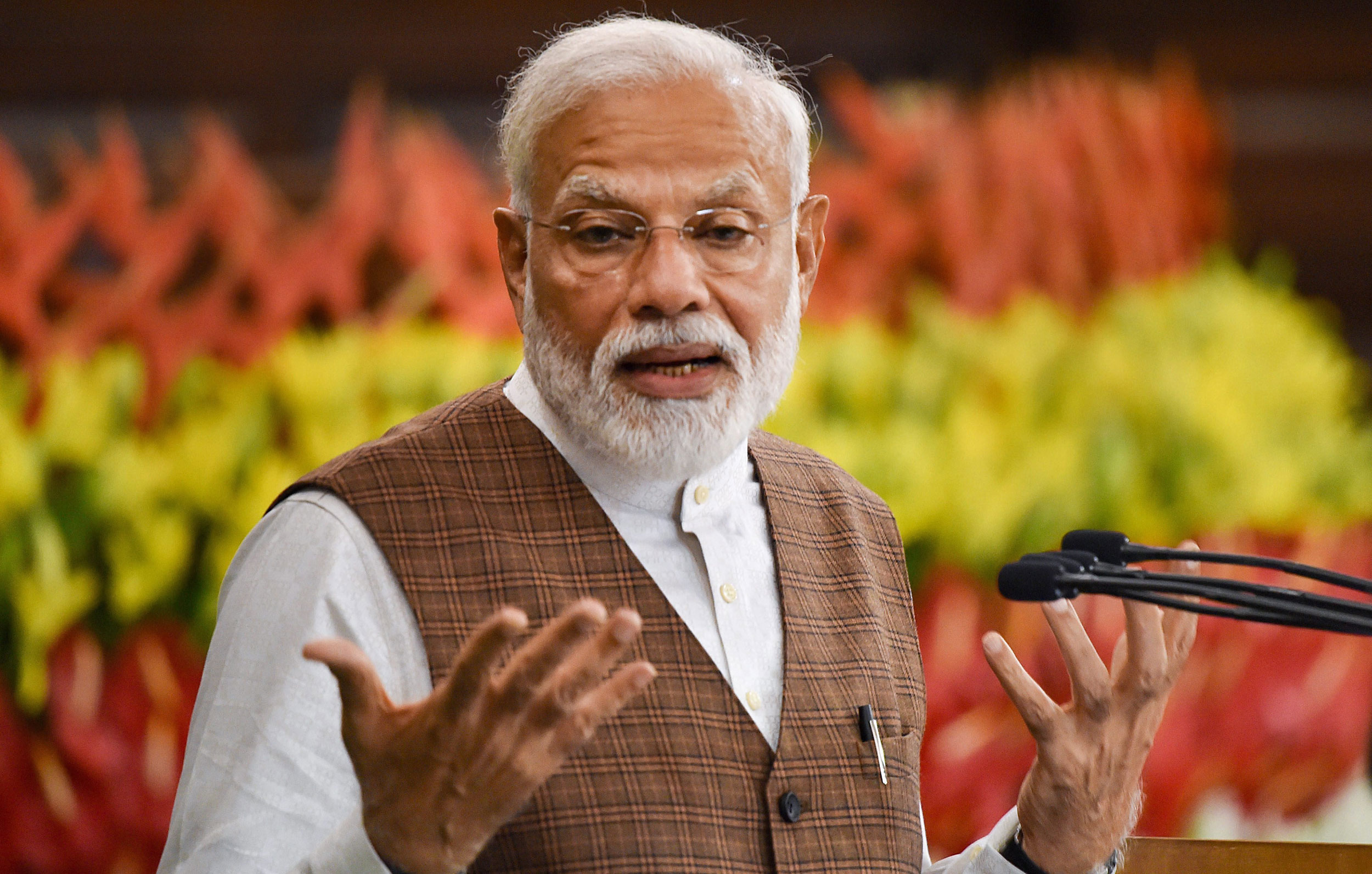 Prime Minister Narendra Modi addresses a parliamentary board meeting in New Delhi on May 25, 2019. Immediately after the election results were declared, his government published GDP figures that showed the lowest quarterly growth in the last five years
(PTI file picture)
The Editorial Board   |   Published 07.06.19, 03:37 AM

During the last five years, there have been a number of controversies over economic data presented by the government and by relatively autonomous bodies like the National Sample Survey Office. The controversies have been quite sharp, leading to two senior members of the National Statistical Commission resigning earlier this year. These controversies, distinct from debates about estimation methods that experts often indulge in, raised questions about the reliability of the official raw data and inferences made from them.

The control is likely to generate a number of apprehensions about the quality and the reliability of official data. The first apprehension is that greater the government control, lesser the autonomy for data-gathering processes. In the light of recent government behaviour, this would raise serious concerns about the veracity of national statistics. The second apprehension — it is related to the first — is that Indian data would lose their reliability in the international arena. Hence, even if the data are indeed best under the available circumstances, investors and credit-rating agencies would discount them. There is another worry. Policymakers inside the government rely on official statistics. If data and its processing are done with political signals in mind, the errors could be costly. Finally, the signal so far is quite interesting. Immediately after the election results were declared, the government published GDP figures that showed the lowest quarterly growth in the last five years. The government also published the report on unemployment — it had been held back earlier — and admitted that it was the worst in 45 years. This can mean either of two things. It can be a signal to rebuild credibility by accepting the true state of the economy. It can also be a tactical move to publish results in the future that would look good when compared to a poor base. Either way, whatever the government does, the needle of suspicion will stay.

What the NSSO employment report really tells us