Mass shootings in America are not even a surprise any more

As long as the gun lobby's power and resources continue to influence politicians, major reforms in the law are unlikely 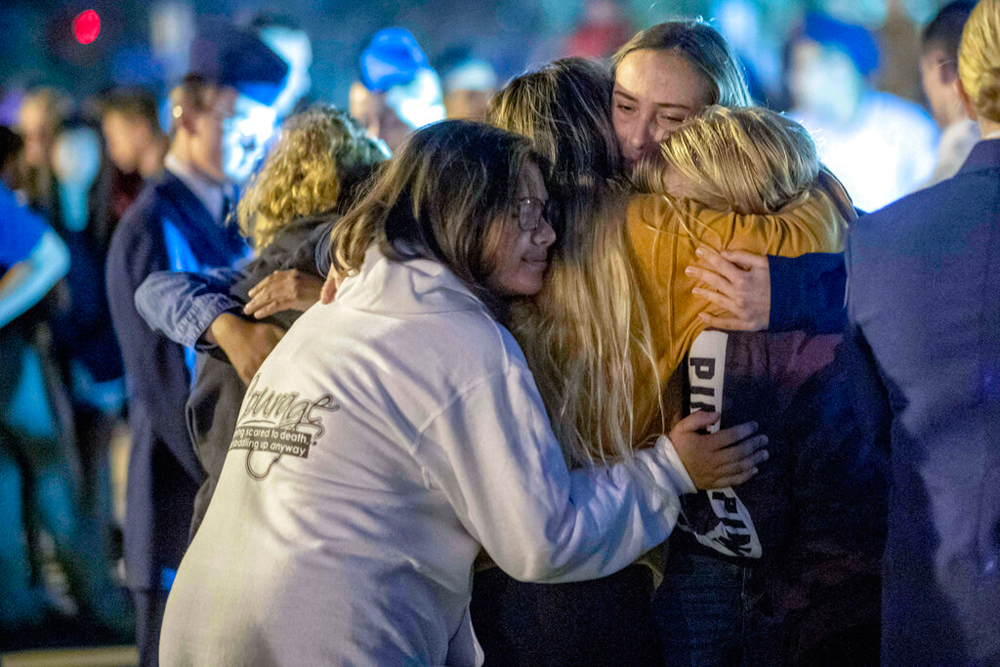 Sir — Mass shootings in the United States of America have become so common that when a gunman open fired in a high school in Santa Clarita, California last week, very few were surprised. In 46 weeks, the country has witnessed 45 school shootings. The numbers speak for themselves. Many have asked why the US, in spite of such tragedies occurring repeatedly, refuses to pass strict gun-control laws. But it must be remembered that gun rights advocacy groups are among the most influential interest groups in the nation. As long as their power and resources continue to influence politicians, major reforms in the law are unlikely. 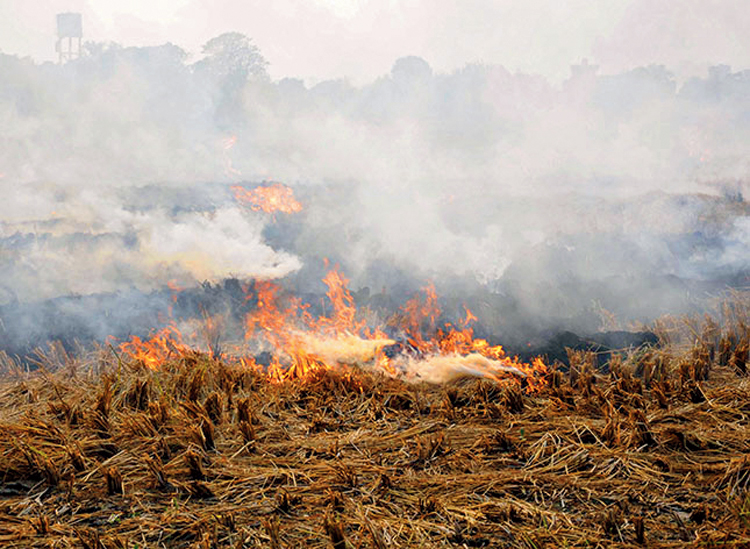 The battle against pollution

Sir — The recent directive of the Supreme Court to the chief secretaries of Punjab, Haryana, Delhi and Uttar Pradesh to put an immediate end to stubble burning is welcome. The apex court pointed out that the atrocious levels of air pollution that the people in the region are forced to live with are unacceptable.

The level of smog in Delhi is among the highest in the country. This has been the case for quite some time. The recent bout of stubble burning aggravated it. This has led to the immense suffering of the people. However, it should be noted that the reason why farmers prefer to burn stubble rather than process it is because of the costs associated with the latter. Moreover, paddy stubble cannot be repurposed as fodder either. Hence farmers prefer the cheaper option.

The apex court has also questioned the Aam Aadmi Party-led Delhi government on the logic behind the much publicized odd-even vehicle rotation scheme. It further directed the government to produce data supporting the veracity of the scheme. It seems that the reason for the deterioration of air quality in Delhi is man-made. Therefore, it would be possible to solve the crisis if people cooperate to improve the situation.

Sir — The air quality level in Delhi has been constantly oscillating between ‘very poor’ and ‘severe’. It was again tagged as ‘severe’ for several days last week. In spite of the urgency of the situation, political parties are busy blaming one another for the crisis.

The week before last, the Bharatiya Janata Party leaders, Vijay Goel and O.P. Sharma, staged a protest against the AAP-led government for its perceived inaction in curbing stubble burning. The severity of the situation led to the Supreme Court admonishing the Centre and several state governments for their ineptitude in addressing the issue. However, it is important that we stop blaming others and devise ways to resolve the crisis.

Sir — As Delhi and the national capital region lie covered in smog, it is important to remember that political parties, in a desperate bid to keep the farming community happy, often stop short of actively flagging stubble burning as a major contributor to air pollution (“Clear the smoke”, Nov 14).

The capital and its neighbouring regions are now in dire need of a long-term plan aimed at tackling air pollution. They need to factor in various aspects of farming and stubble burning, including equipment, incentives, subsidy and penalties, among other things. The apex court’s reprimand was much needed. One hopes that the Centre and the state governments will work in tandem to tackle the menace.

Sir — Earlier in the month, the cyclone, Bulbul, wreaked havoc across coastal Bengal. Several environmentalists are of the opinion that the mangrove forest cover of the Sunderbans shielded Calcutta from damage and destruction. But areas like Sagar, Mousuni and Frazergunj, where much of the mangrove forest has been cleared for human habitation, have suffered extensive damage. The importance of the mangrove forests as a barrier against climate-related calamities must not be overlooked. Their preservation is paramount.

Ironically, the heavy rain and winds that accompanied the cyclone led to an improvement in the city’s air quality. In spite of several measures reportedly taken by the West Bengal Pollution Control Board, the air quality in Calcutta had been consistently poor before the arrival of Bulbul. As expected, when the rain subsided, the quality of the air in the city plummeted once again.

Sir — Bulbul, which devastated much of coastal West Bengal, also led to the uprooting of over 40 trees in Calcutta. The cyclone has led to the death and injury of several people across the state. There has also been immense damage to property. One hopes that the state government acts on its promise of providing financial assistance to the affected people soon.