Advertisement
Home / Opinion / Marriage: Made in heaven and protected on Earth 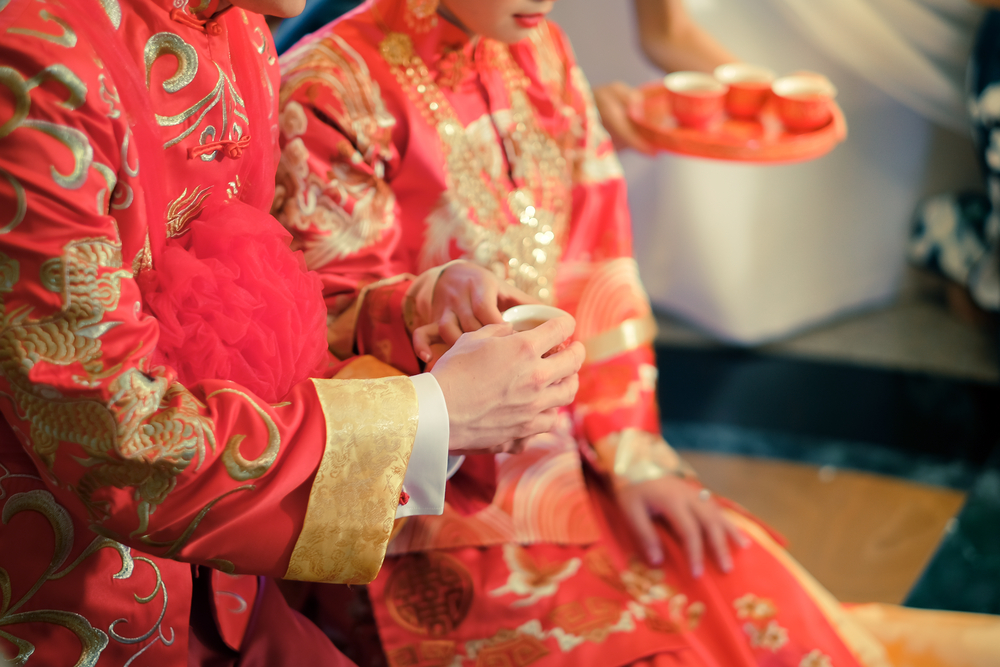 The obsession with saving marriages is not unique to China
Shutterstock
The Editorial Board   |   Published 16.08.19, 06:48 PM

Couples getting married usually promise to stay hitched till death does them part. While partners may not always be earnest about their marriage vows, a zoo in Changzhou, China, has taken the oath a bit too seriously: parting ways may soon, quite literally, become a matter of life and death there. Keeping in mind China’s rising divorce rates, the zoo is offering couples the option of putting their marriage certificate — the document has to be furnished at the time of divorce — inside safes in its big cat pens. It hopes that the prospect of having to stare into the cat-like eyes of death will force even the lion-hearted to think twice before severing their nuptial bond. In Communist China, where the government sees families as the “cells of society” and frowns on “irrational divorces”, the zoo authorities are not the only ones striving to save marriages. Chinese courts are imposing a cooling-off period so that couples seeking divorce have time to reconsider. Canny civil officials, with neither judicial prowess nor ferocious beasts to scare couples into submission, come up with petty excuses — a spelling error here, a missing comma there — to reject forms requesting separation.

The obsession with saving marriages is not unique to China. Neither is the rising divorce rate. Globally, the number of married people keen to ‘consciously uncouple’, as a famous performer had put it delicately, has more than doubled. Undaunted, countries have come up with ingenious ways to keep these men and women tethered to each other. In the United States of America, some states introduced “covenant” marriages in which couples agree to limit the grounds for divorce. Till earlier this year, the United Kingdom only granted divorces on two grounds — adultery and unreasonable behaviour. India, where marriage is holier than the cow, is a step ahead in such matters. Since time immemorial, social stigma and family disapproval have kept couples bound in matrimony, making India the country with the lowest divorce rate. But can the knot become the noose on account of flaws — inequities along gender lines, for instance — in the institution of marriage?

Marriage originated to codify legal rights and obligations between couples. Unsurprisingly, though, the founding fathers were somewhat less considerate about the rights of women. Why else are women the ones giving up their families after marriage, not to mention adopting the husband’s name and adapting to the ways of his family? In India, marital rape — 29.3 per cent of Indian women who faced domestic violence had also been sexually violated by their husbands — is still not an offence. The sanctimony of marriage, it seems, is further burnished by crime. Marriage also remains the proverbial ostrich with its head in sand, unwilling to keep pace with the changing times. Is that why the young are seeking out newer kinds of bonds? The Supreme Court has endorsed the rights of unmarried men and women who choose to live together.

But there might still be a way to save marriages. China has simply turned to the wrong species. Coyotes, unlike the lion with a roving eye, mate for life — a life in which male and female share responsibilities equally. Is that why cultures across the world remain wary of the coyote?

When the dragon brings luck