Advertisement
Home / Opinion / Mandatory service by doctors in rural areas: Discomfort is not conducive to duty

Mandatory service by doctors in rural areas: Discomfort is not conducive to duty 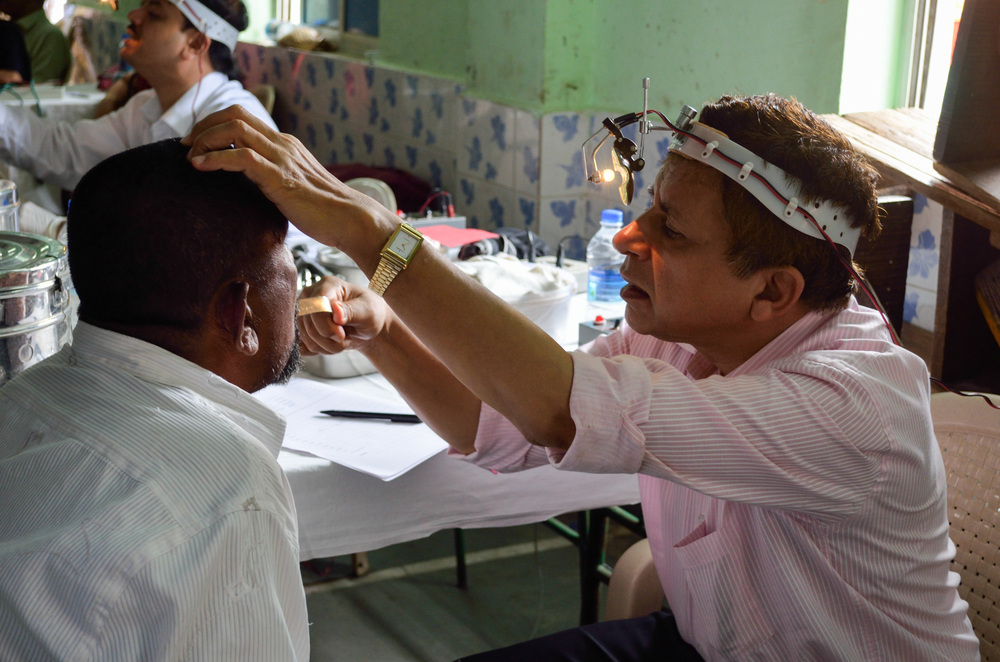 It does not say much about the ethical training absorbed in Indian institutions that the Association of Medical Super Speciality Aspirants and Residents and others referred to the mandatory service in rural areas after a post-graduate or super-speciality medical degree as ‘forced labour’. The phrase occurred in the petitions before the Supreme Court against the bond executed in certain states for higher medical studies in government institutions. It requires doctors to serve in the villages of their respective states for a fixed time during which their original mark-sheets and other papers would be retained by the authorities. The petitions presented this as a violation of the doctors’ constitutional rights to the freedom to practise their profession and better their career. The Supreme Court, however, rejected these arguments, underlining the subsidized training given in state institutions — paid for by taxpayers — and supporting the states’ motivation behind the policy. The pitiful doctor-to-patient ratio in the country has its worst effect on less privileged people, mostly in villages. If states ask for the service of doctors trained with government support to help fill the vacuum, each for a fixed time, it is not arbitrary as the petitions claimed, according to the Supreme Court. The court stated clearly that in this case the dignity of the private individual would have to give in to communitarian dignity.

But the court’s validation of the moral, ethical, financial and, therefore, legal grounds of the policy is not enough if doctors remain reluctant. This is the dark heart of the issue. Questions about the breadth of awareness and sense of responsibility imparted in the Indian educational system, the growing distance between those who can reach the higher echelons of study — their backgrounds are irrelevant — and those who stop short, the perceived relationship between the specific conditions of a society and its best products have to be confronted for a ‘natural’ dissolution of these forms of resistance. There is no reason that other types of professional training under the government’s auspices, as in law for example, should not be subject to similar expectations. At the same time, state governments need to pay adequate attention to basic infrastructure in rural areas. Discomfort cannot be conducive to duty. Allocating some of the funds for development for this purpose could be helpful.

Too few doctors, too many patients in Calcutta hospitals

Too few doctors at government hospital