Advertisement
Home / Opinion / The redefinition of freedom, equality, and harmony

The redefinition of freedom, equality, and harmony

Majoritarian rhetoric is surreptitiously corrupting the meanings of words 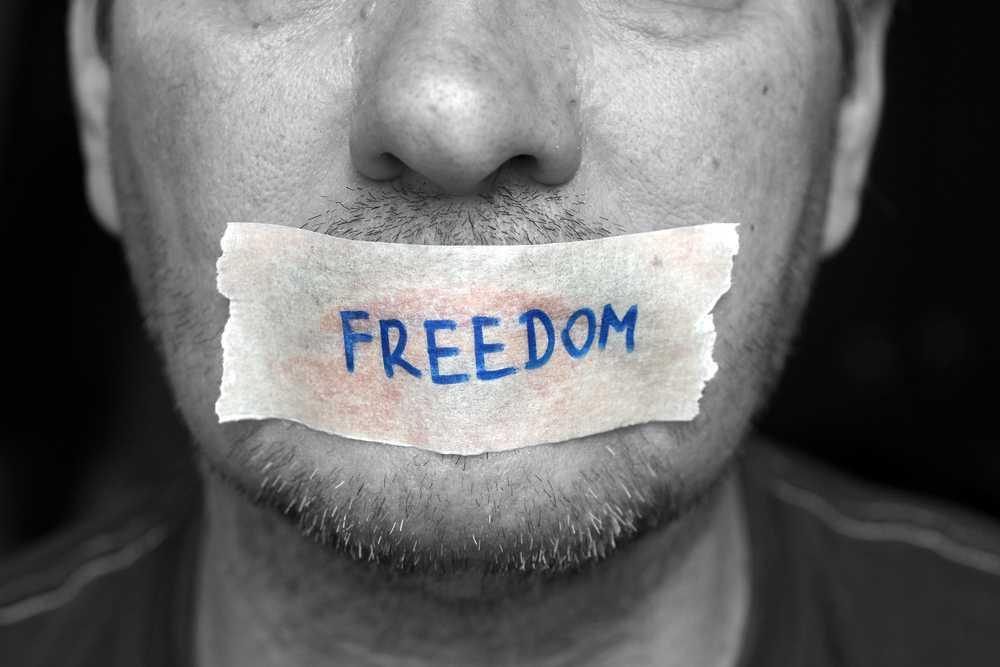 Freedom of expression is a democratic value; that it should be used only to spew venom on those who are different is a perversion of that value, for it implies a deep inequality between those who are free to be poisonous and those who have no freedom to be different
(Shutterstock)
The Editorial Board   |     |   Published 22.08.19, 04:40 AM

Words evolve, but evolution does not mean full-scale distortion, or an inversion of substance. But such inversion is indispensable to the majoritarian rhetoric with which Indians have grown familiar. The content of words such as equality or harmony or reform is now defined according to the order that the dominant dispensation wishes to impose on social hierarchies and the bounds within which it wishes to confine the people’s ideological beliefs, historical outlook and cultural expression. In this context, a remark of the Supreme Court judge, D.Y. Chandrachud, in his Literature Live Independence Day lecture is of overwhelming importance. He pointed to the irony of the fact that society, while becoming globally networked, had become more intolerant — not more inclusive — of those who do not conform and freedom had become an avenue to spew venom on those who think, speak, eat, dress or believe differently. The judge’s remark can be analysed to show how the content of a word is surreptitiously corrupted. Freedom of expression is a democratic value; that it should be used only to spew venom on those who are different is a perversion of that value, for it implies a deep inequality between those who are free to be poisonous and those who have no freedom to be different. The global context of this remark is certainly relevant, because the phenomenon is visible throughout the world. Yet the differences listed in the remark bring out exactly how freedom is being used in India and by whom.

Mr Chandrachud’s lecture was about freedom through art. His discusssion on art was focused on the importance of freedom in art and the dangers of its suppression. The State’s suppression of art that questions the status quo is unacceptable, for art that gives a voice and a narrative to oppressed communities should be cherished and protected. While the State has its own instruments of censorship, the oppression of freedom extends its tentacles into the heart of art itself. The lived experiences of oppressed people are often elbowed out of mainstream art because of the dominance of privileged groups in art and literature. Although Mr Chandrachud cited contemporary examples of the suppression of art, his remarks have far greater resonance in an environment choked with attacks on freedom — attacks both crude and subtle, blunt and patiently covert. Indians must realize that an attack on freedom in any field is an act of hate, whether venomous or otherwise.