We rank 138th out of 180 countries on press freedom, and among the highest for murders of journalists pending investigation 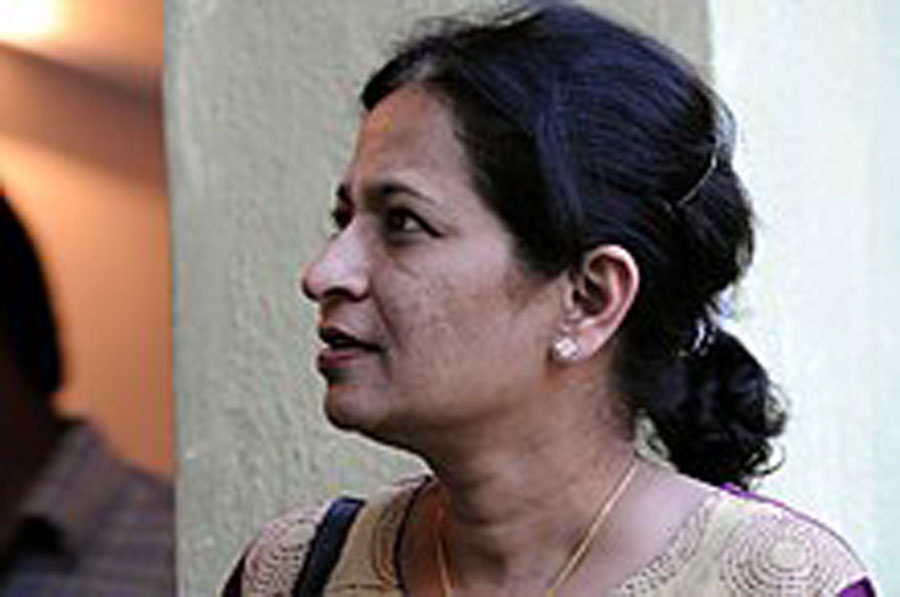 India’s list of dubious distinctions is growing, especially with regard to the fourth estate. If it were not bad enough that the country has steadily been sliding downward each year on the World Press Freedom Index — at present, it ranks 138th out of 180 countries, just one place ahead of Pakistan — it has now been found to be one of the nations with the maximum number of murders of journalists still pending investigation. The Death Watch report by the International Press Institute found that 12 journalists in India lost their lives in targeted killings in the past year, with only six arrests having been made so far. The tardy pace of investigation and justice delivery in India is not new, but it bears particularly troubling implications in the case of journalists. The media are touted to be the fourth pillar of Indian democracy, ensuring the dissemination of all views and upholding the right to free speech. So although it is no surprise that they are the target of the forces of repression, it is also deeply worrying. A significant national platform for keeping dissent alive is now being violently cowed into silence.

Complicating matters further is the layered nature of that violence. While the most visible form of intimidation unleashed on journalists is the kind of brute force used to kill Gauri Lankesh — a vocal critic of right-wing politics and the ruling Bharatiya Janata Party — there are other, less explicit forms employed to squeeze the financial life out of independent media and ensure they censor themselves. These include, among others, using the law to exert massive pressure on journalists, such as accusing them of sedition or slapping defamation suits worth thousands of crores against them. Moreover, while India is dangerous for all investigative journalists, the threats they face vary in magnitude. The murder of the senior journalist and editor, Shujaat Bukhari, was particularly audacious, but it is the innumerable stringers and freelance journalists in the media community whose lives are almost constantly in danger. (It is significant that a stringer of a television channel in Madhya Pradesh investigating the alleged nexus between the police and the sand mafia was run over by a truck even though he had asked for police protection.) Combating such aggressive attempts to muffle free speech will require interventions at every level, including legal reform and expediting pending cases. None of this, however, is possible without a marked transformation in political will. Therein lies the biggest hurdle.