The Nobel prize is a celebration of ideas; poverty is still an unsolved economic problem 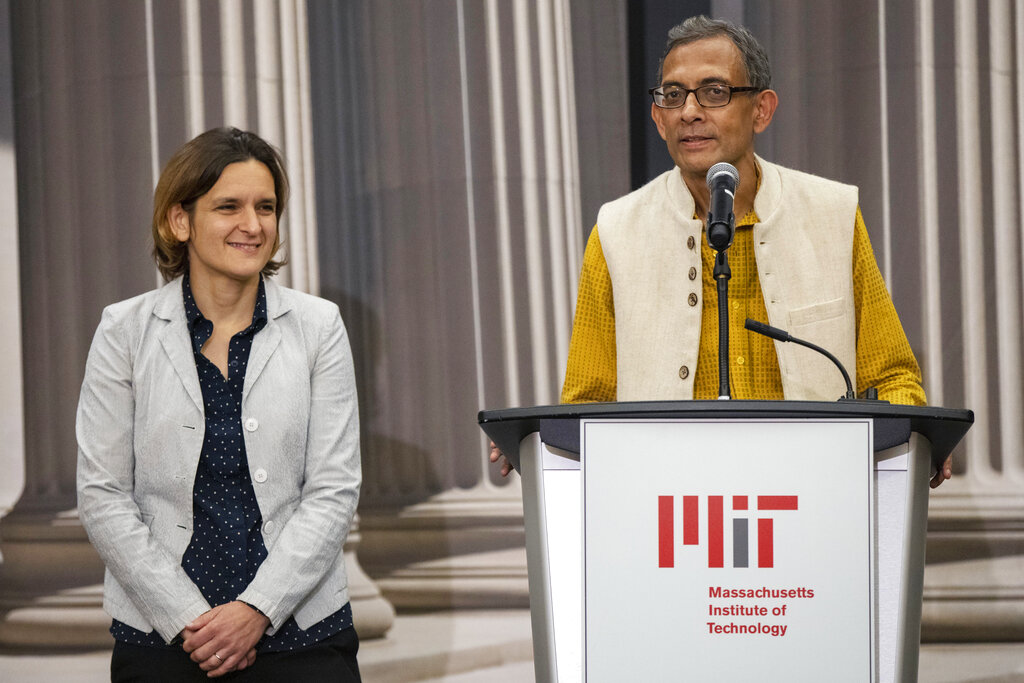 The Nobel Prize for economics this year has been awarded to three distinguished economists, Abhijit V. Banerjee, Esther Duflo and Michael Kremer, for their innovative research on understanding the microeconomics of poverty. Typically, policymakers, politicians and economists have rigid notions of poverty and how to reduce its incidence. In many cases, the policies do not work well and poor people seemingly behave in irrational ways in the face of enhanced opportunities. Mr Banerjee, Ms Duflo and Mr Kremer refined the method of Randomized Controlled Trial through which they could get to know much more about the way poor people actually behaved given the context and individual circumstances of their poverty. This theory challenged the orthodoxy of the economic theory underlying anti-poverty programmes and opened up new ways of understanding the behaviour of poor people. Going down to the field and doing experimental work are not tasks traditional economists are comfortable with. In this sense too, the trio’s methods are uncommon and pioneering. The ‘poverty lab’ at the Massachusetts Institute of Technology carries out experiments in many nations. The results have shown that very often two persons (or families) with similar levels of deprivation might use additional monetary resources in strikingly different ways.

The results throw up two distinct implications. The first is the confirmation that uniform schemes created by policymakers, such as specific livelihood opportunities or capability-building — school education is an example — might not yield the outcomes expected by governments. The second implication is that many different reactions to policy-created opportunities do not offer an easy mechanism that fits all contexts and individuals. The research of these eminent economists have thrown up substantial evidence of what does not work rather than what works well. If there is no such thing as ‘concrete policy’ for poverty eradication, then the only way out is to provide a minimum income to the poor. Not all of the money distributed may be used in asset creation or in generating new livelihoods. However, it might still remain the best way out of poverty.

Understandably, there is considerable excitement and pride over Mr Banerjee’s accomplishment since he is originally from Calcutta. But there is reason enough to look beyond such connections: the prize has its own significance. As another famous economist said, the award is a celebration of ideas. Poverty is still an unsolved economic problem. Any solution will require new ideas that dare to challenge orthodoxy.

After Nobel news, Abhijit Banerjee went back to sleep