Advertisement
Home / Opinion / Lonely lives in the time of a pandemic

Lonely lives in the time of a pandemic 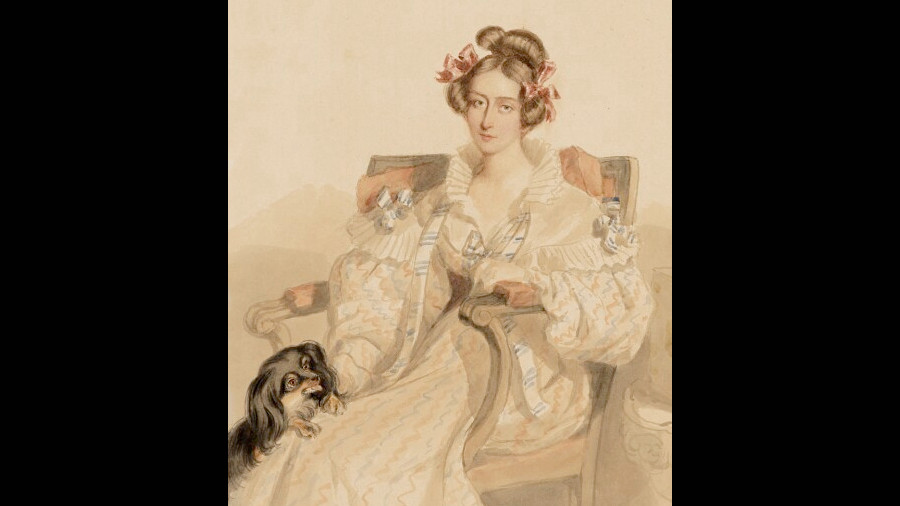 The wives of British officials in colonial India — memsahibs, as they were called — wrote extensively about their struggles of living in India. In my study of the literature produced by them, I often came across accounts of boredom, loneliness and melancholia, as they were frequently left alone in their remote bungalows when their husbands were on raj duty. Housework did not take time because there was always an abundance of ayahs, cooks, drivers and so on; unless they had a hobby, these wives had very little to do all day.

The raj required little contribution from women; even if they wanted to be involved, they were consistently excluded from imperial activities. The lack of work and the utter lack of a purpose caused further boredom. Making matters worse was the absence of company or regular socializing around the lonely mofussils or stations. Even travel was difficult and often life-threatening. This made the women homesick and prone to despair; they sometimes threatened to kill themselves. Boredom was so pervasive that Emily Eden, who wrote Wanderings of a Pilgrim in Search of the Picturesque (1850), wryly declared that her book should be renamed “Excursions of a Memsahib in Danger of Being Bored”.

When Covid-19 hit and lockdowns were imposed globally, staying indoors quickly became oppressive. Deliberations on the idea of loneliness grew. It was the first anomalous period in history witnessed by my generation; the novelty of lockdowns, curfews and social distancing, combined with the spectre of death and disease, became fertile ground for creativity. This was the time when I was finalizing my thesis draft and going over my readings of memsahibs’ works. Uncannily, these writings about boredom in solitary homes resonated with the times, and with me, restricted as I was indoors. I realized that memsahibs were living under similar conditions close to two centuries ago. One of their biggest difficulties was the numbing dullness of the secluded dak-houses without friends and family. But imperial boredom remains a rather unexplored subject in colonial historiography even though Victorian society was already acquainted with it; Jane Austen’s Emma (1815) is a good example.

In present times, reading about the pathology of boredom has made me think about the connection between boredom and pathology itself. Throughout history, disease has been tackled with the use of isolation — quarantines — to prevent the spread of infections. In the raj, there was growing concern about epidemics; the segregation of spaces, social distancing and so on were used as prevention.

In fact, segregation and social distancing were the primary methods of containing contagious diseases in the Victorian period, as demonstrated in Charles Dickens’ Bleak House. In Emily Bronte’s Jane Eyre, Helen Burns dies of consumption after being quarantined for some time. Later, we are told about how Bertha Mason is kept in confinement owing to a mysterious affliction — a mental illness. Critical enquiries have uncovered the possibility of her ‘madness’ stemming from her captivity, as opposed to Edward Rochester’s argument that she was kept in captivity on account of her illness. Having been quarantined for two weeks myself, I am painfully aware of how maddening isolation can be. Whether it is the pathology of boredom caused by monotony, or the pathologies leading to boredom during isolation, the effects on the psyche are the same.

The realities of the raj are not very different from ours. We are fortunate for medical advancements but there are striking resemblances in memsahibs’ boredom and confinement and that of people during present times. Like the memsahibs, we must take comfort in reading and writing; they are the time-tested ways of preventing melancholia during isolation and loneliness. Perhaps our accounts of boredom and loneliness recorded in tweets, articles and Facebook and Instagram posts will be studied in the post-pandemic era as defining literature of this period.