Reliance always comes with a proviso: Overt dependence leads to undermining of resilience 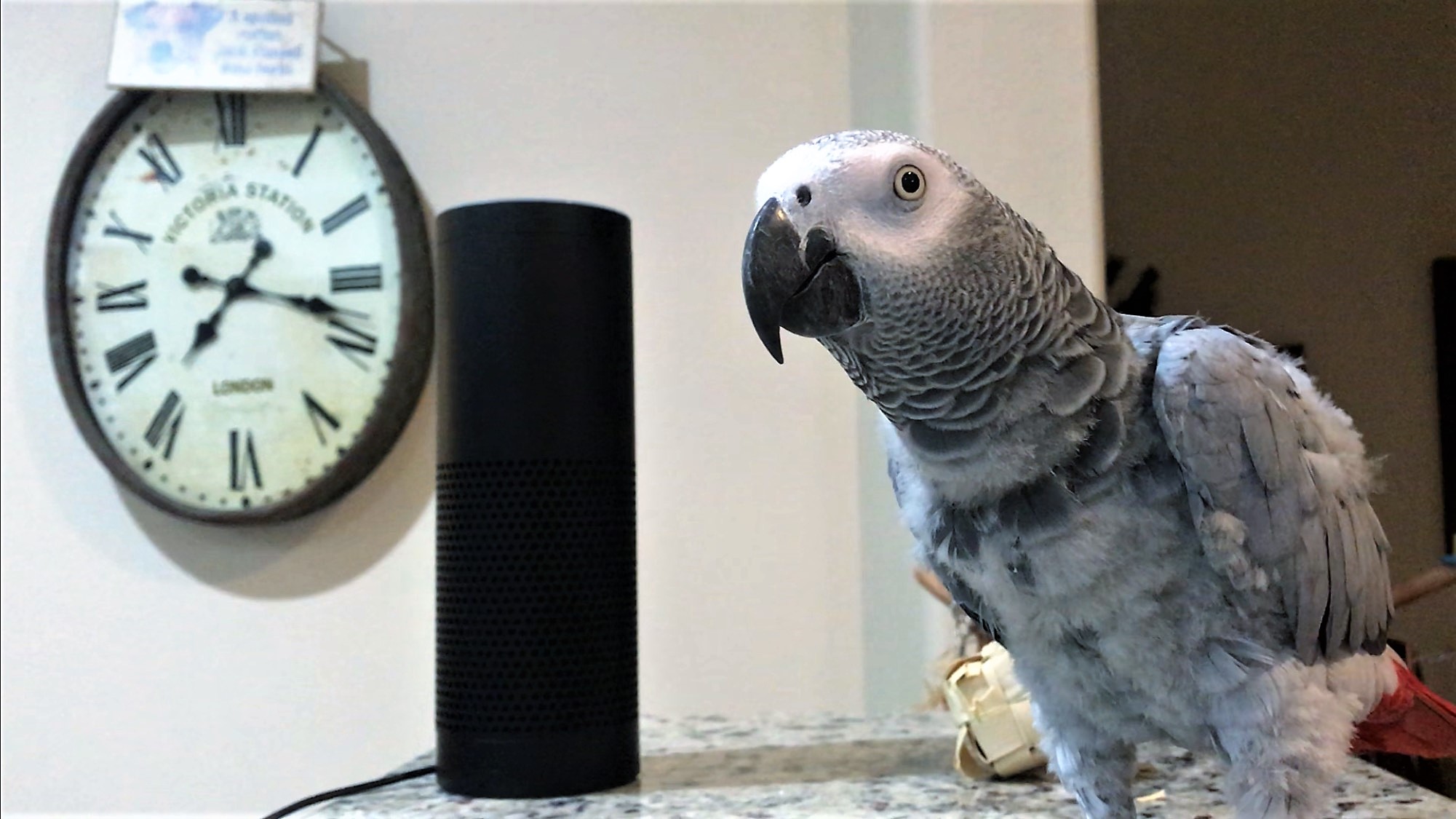 These days even pets have competition where obeying voice commands are concerned
PetraGrey / Wikimedia Commons
Sudipta Bhattacharjee   |   Published 11.12.18, 09:56 AM

Exit polls notwithstanding, the newsroom is a hive of activity on the eve of election results. Those juggling psephology with poll statistics were momentarily startled to hear a colleague answer her phone and enunciate, “Thank you, Alexa. I remembered to buy fruits.”

Post-election stress disorder is now a confirmed ailment, but from the jubilation in her voice, this alien caller was inducing euphoria, not stress. With continuous intrusion in our lives, technology has extended its domain to devices that use speech recognition to respond. Ranging from Amazon’s Echo to Google’s OK, Apple’s Siri and Microsoft’s Cortana, these devices perform in a cloud service. To the technologically challenged, this is nothing short of magic; it is as if Harry Potter’s summoning charm, accio, has met its match in Alexa, Amazon’s fully programmable service that can work with other online services.

Those of us fortunate enough to have grown up with pets, especially canines, invariably rejoice in the prompt response to and interpretation of voice commands... the entire gamut of the symbiotic action delighting the senses. Nowadays, even pets have competition where obeying voice commands are concerned!

The new device is considered a godsend by those needing help at home, because a device like Alexa, who claims “she” is “female in character”, can juggle fading memories, and, when programmed effectively, even fulfil chores. She can sing to your tune, from Rabindrasangeet to Pink Floyd, call an Uber or order a pizza and even switch on smart lights!

In an indolence-craving environment, or for those too busy to remember mundane matters, adulation over this “helping hand” is understandable and the most-asked query directed at her in India reportedly is “Alexa, will you marry me?”

But reliance always comes with a proviso: overt dependence leads to undermining of resilience. This device needs internet connectivity and a recording process called Alexa Voice Services. If the internet is down, no amount of cajoling will activate this workhorse spouse! Will that trigger depression, given our experience of the resentment and disorientation a simple link failure generates? Or the futility of helpless rage when the computer crashes and the cell phone hangs?

Cultivating resilience against such technological onslaughts is a Herculean task, considering the addictive tentacles. It is easier coping with daily hazards like pollution, power cuts, water shortage or even traffic snarls.

Going by the plight of those who use gadgets for practically all chores, slow connectivity could well trigger a nervous breakdown. Doctors and sociologists caution against such addiction since withdrawal from people-to-people contact in favour of artificial intelligence heralds major lifestyle and relationship paradigm shifts.

Yet, the lure of technology is irresistible and once ingrained, habits die hard. Alexa households have begun to resonate with Professor Henry Higgins in My Fair Lady, where Rex Harrison (Higgins), struggling to come to terms with the departure of Eliza Doolittle, a Cockney flower girl to whom he imparts speech lessons, rants, “Damn! I’ve grown accustomed to her face. She almost makes the day begin. I’ve grown accustomed to the tune that she whistles night and noon... I was serenely independent and content before we met; surely I could always be that way again... But I’m so used to hear her say ‘Good Morning’ ev’ry day.”

It hardly matters that George Bernard Shaw wrote Pygmalion, the play that was adapted into the musical, in 1912, when technology hadn’t swamped human existence.

Back in the newsroom, we asked Alexa about election results in five states — Chhattisgarh, Madhya Pradesh, Mizoram, Rajasthan and Telangana. She dutifully cited their dates of polling and said the results would be declared today. Who will win, we asked. “Sorry, I don’t know that,” she replied. Que sera sera. So much for tech magic!