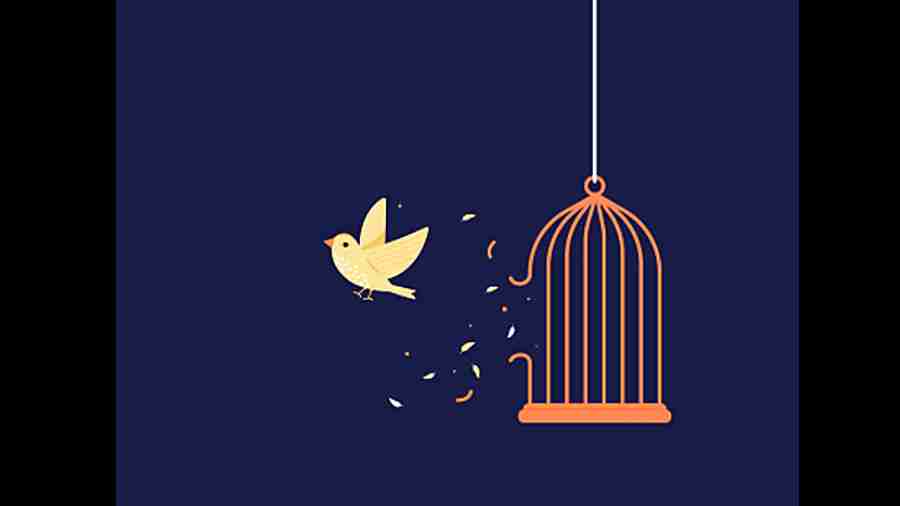 The ‘economistic perspective’ of Marxism that better days will come through the proletarian revolution has fallen short.
Sourced by The Telegraph
Shelley Walia   |   Published 18.10.22, 02:43 AM

How can I not shudder at the death of Indra Meghwal, a Dalit student, at the hands of an overzealous school teacher who beat him to death because the boy had drunk water from a vessel meant for upper caste students? How can I ignore the infringement of human rights when journalists are arrested for no credible reason, democratic dissent demonised, and fundamental rights violated? How can any civilised society allow the colossal imprudence of the felicitation of convicts who had gangraped a Muslim woman?

As I wondered, the title of a painting by Paul Gauguin comes to mind: Where do we come from? What are we? Where are we going? Everything around us is seething: the alarming attacks on the marginalised, the virulent upsurge of fascism, and the unconscionable assault on human rights. A disconcerting future stares us in the face with the triumph of far-Right forces globally and their schemes of establishing hegemony. The free world I breathed in now faces formidable challenges augmented by the resurgence of long-repressed animosities rooted in race, religion and identity.

In such a situation, what can humanity fall back upon? Rising above the Platonic idea of eternal knowledge that emphasises a positivistic or scientific temperament, we can count on the idea of hope and multiplicity of opinion. Noam Chomsky has reminded us that “Human agency has not ended.” Our hope for the future of the planet lies in the fact that many of us can rise above uncertainty and demand an end to the prevailing narrative of deceit.

The ‘economistic perspective’ of Marxism that better days will come through the proletarian revolution has fallen short. But we can be hopeful of trade unions, universities and grassroots social campaigns as well as radical political visions that defy unthinking, conventional reverence.

It has to be remembered that incredulity is a step towards a more diverse, secular world that can help reinforce the fraying institutions of democracy. Incredulity is not the grandiloquence of eighteenth-century rationalism but a thinking process that is inherently robust enough to interrogate grand narratives and not retreat into abject compliance to historical meaning, experience and knowledge expediently designed to impose the master idea on the masses. Such self-legitimising is designed to promote ‘truth-claims’ — weltanschauung — that the people gradually begin to believe as a common universal reality. In terms of the Gramscian idea of hegemony, the objective of the dominant class is to congeal the dominance of one class over another into cultural permanence.  To find a release from subjugation to such a discourse is to find emancipation, a disposition of doubting the ideological apparatuses of the State to safeguard the evolution of a free society. Growth, consequently, can only be guaranteed if people are critical enough to read the subtext of the ‘big ideas’ of the State and interrogate every piece of received, universal wisdom. This is one way of restraining the power of the State that seeks to manipulate the people and engineer consent.

To participate in the affairs of the State and to interrogate, for instance, the dominance of capitalism as a social system that has failed to solve the underlying problems of political, economic, and social inequalities would be the markers of an egalitarian society where open debate and difference of opinion can invite vigorous presentations of alternative standpoints that fundamentally differ from the fiction of a pure, universal moral and economic philosophy. Uncertainty, advancement and change, therefore, are the sine qua non of a free, secular society liberated enough to question the ‘sacred’.