Advertisement
Home / Opinion / Letters to the Editor: The pros and cons of showing off wealth on social media

Letters to the Editor: The pros and cons of showing off wealth on social media 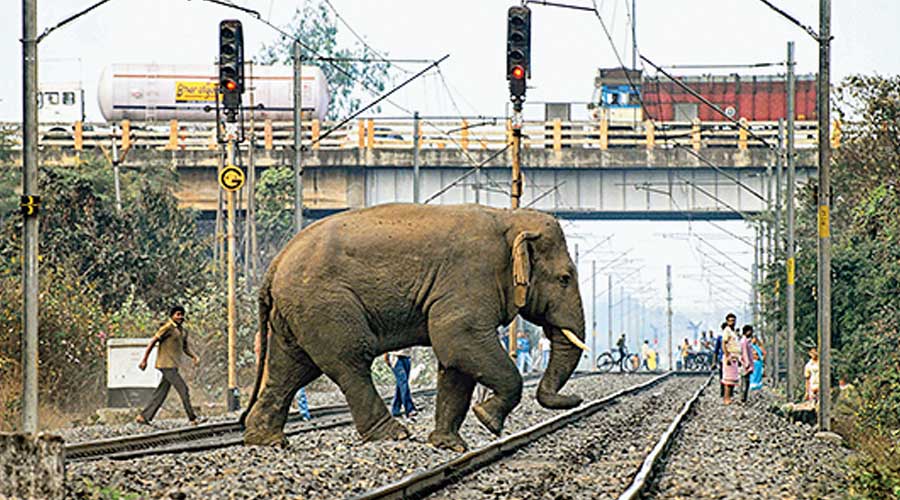 Sir — The age of social media has upended the way we perceive success and happiness. It is thus not surprising that Anna Delvey — the subject of a new true-crime drama, Inventing Anna — pretended to be a German heiress to fit in with a privileged crowd in New York City. Delvey funded her lavish lifestyle through a series of fraudulent loans and wire-transfers. But we must understand that Delvey, like many others, was fuelled by a desperation to escape her drab circumstances. Unless people check their displays of wealth on social media, such incidents are likely to recur.

Sir — The violent protests that took place in Uttar Pradesh and Bihar against the recruitment process of the Indian railways reveal the growing anxiety in the country over unemployment (“Job-seekers bring Bihar to standstill”, Jan 29). The protesters claim that there are discrepancies in the Railway Recruitment Board’s hiring process, arguing that it was not transparent about the exam schedule in the job notice. The government must assuage the fears of the protesters quickly.

Sir — It is unfortunate that those protesting the discrepancies in the railways recruitment process in Bihar set a passenger train on fire. While the anger of the protesters is understandable, the agitation must not turn violent. The railways ministry must resolve the crisis as soon as possible.

Sir — The rising unemployment in India is a matter of grave concern. In 2020, a survey conducted by the Jaipur police found two postgraduates and three graduates among 1,162 people forced to beg on the streets. The situation is perhaps not much different in other parts of India. It is imperative that the Central government tackles the job crisis on a war footing.

Sir — In the last few years, many wild animals in North Bengal have been run over by trains while trying to cross the railway tracks. These accidents can be avoided if the drivers know that there are animals on the track and slow down or stop the train in time. Hearteningly, the Northeast Frontier Railway has decided to introduce a new alert system in the Dooars — the route which connects Alipurduar Junction with Siliguri Junction passes through a number of forests, including the Buxa Tiger Reserve — to track the movement of animals along that stretch and avoid collisions (“Rail alert system to avert crash with elephants”, Jan 31). Hopefully, this initiative will minimize accidents and loss of lives.

Sir — India finally seems to have inoculated a significant number of people. According to the Union health minister, Mansukh Mandaviya, more than 75 per cent of the eligible adult population has been fully-vaccinated against the coronavirus. But we must not become complacent and should continue to adhere to Covid-safety protocols.

Sir — There is no doubt that vaccinating the entire population of India is a tough task. It is laudable that the country has successfully inoculated 75 per cent of the adult population. One hopes that we will be able to fully vaccinate as many adults and children as possible before this year is over.

Sir — The military junta in Myanmar seized power from the elected government of Aung San Suu Kyi a year ago. Since then, the situation has worsened. The global community must do more to help the people of that country.