Advertisement
Home / Opinion / Letters to the editor: The enduring charm of Mitti Attar

Letters to the editor: The enduring charm of Mitti Attar

Readers write in from Calcutta, Chennai, Cuttack, Kannur and Mumbai 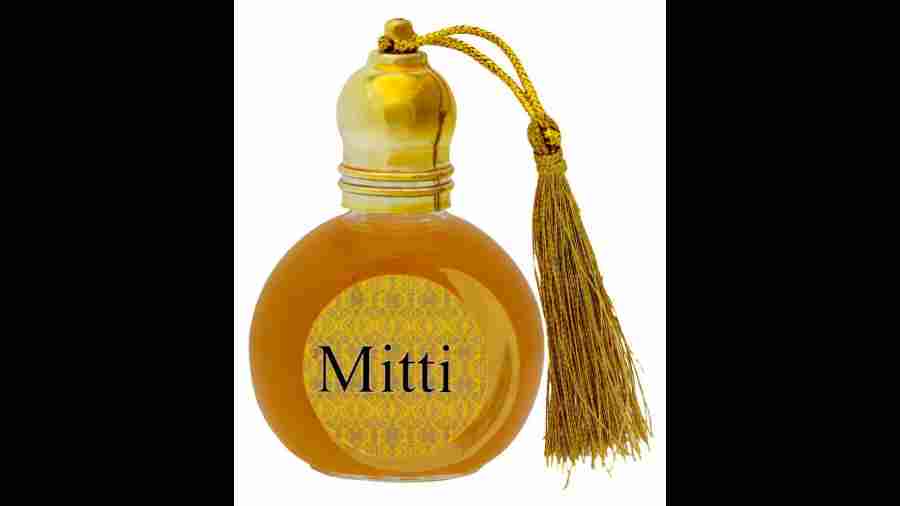 Sir — As soon as the dark clouds gather and the first drops of rain start falling on the ground, one is engulfed in a familiar, sweet scent — petrichor. In Kannauj in Uttar Pradesh, this natural fragrance is also bottled into a perfume oil called Mitti Attar. This is produced using the painstakingly slow, centuries-old distillation process known as the deg bhapka. Owing to the rising cost of raw materials and a lack of skilled labour, the indigenous perfume industry is under threat. The government should actively help preserve this heritage and incentivise the use of this traditional technique.

Sir — The recent meeting of the Quad in Tokyo among Narendra Modi, Joe Biden, Anthony Albanese and Fumio Kishida has provided many insights. This is the alliance’s fourth interaction. India reiterated its position on the Russia-Ukraine war and urged for greater diplomatic dialogue. The leaders deliberated upon the Quad’s future objectives regarding Indo-Pacific prosperity. It has been decided that close watch would be kept on ‘dark vessels’ — ships that have their transponder system turned off. Protection of fishery, climate action and humanitarian crisis management were also discussed. The leaders also spoke about the possibility of China’s invasion of neighbouring Taiwan. Such summits are crucial in helping people understand the newer alignments in global politics.

Sir — The Quad summit underscored the importance of safeguarding free navigation in the Indo-Pacific, especially in the South China Sea. China has been trying to assert its influence over the region for quite some time. China has claimed sovereignty over virtually all of South China Sea and its adjacent waters. The Quad nations are worried about the possible hurdles that China could create for other countries in the region. The launch of the Indo-Pacific Partnership for Maritime Domain Awareness and the Indo-Pacific Economic Framework by the Quad are steps in the right direction. Gregory Fernandes, Mumbai

Sir — Recent studies suggest that it is not just industrial emissions that are harming the white marble of the Taj Mahal but also noxious gases emanating from the polluted water of the Yamuna. Over the years, researchers have explored several restoration methods to reverse the discolouration and darkening of the monument but, so far, their efforts have not been successful. The protection of the 17th-century Mughal structure must be prioritised.

Sir — The iconic Bollywood film, Anand, is set to get a remake. Of late, it has become trendy to remake old Hindi films. One reason for this could be that producers and directors think that a story that was well-received before would, once again, win the hearts of the audience. A remake could also expand on the subject concerned for a new generation. However, it is doubtful whether contemporary film-makers can surpass Hrishikesh Mukherjee’s Anand in any way. If the movie is being remade for the sole purpose of making money, then it is unfortunate.

Sir — In March and April, temperatures crossed 40 degree Celsius in several states in India. The heat is expected to get worse. One must be prepared for the attendant heatwaves. Conservation of energy is crucial. It is best not to venture out in the afternoon and pets should be kept indoors as well. Those who must go out should take proper precautions. Dehydration can be lethal.