Advertisement
Home / Opinion / Letters to the Editor: ‘Permacrisis’ chosen as word of the year by Collins Dictionary

Letters to the Editor: ‘Permacrisis’ chosen as word of the year by Collins Dictionary

Readers write in from Calcutta, Nadia, Chennai, Nellimarla and Mumbai 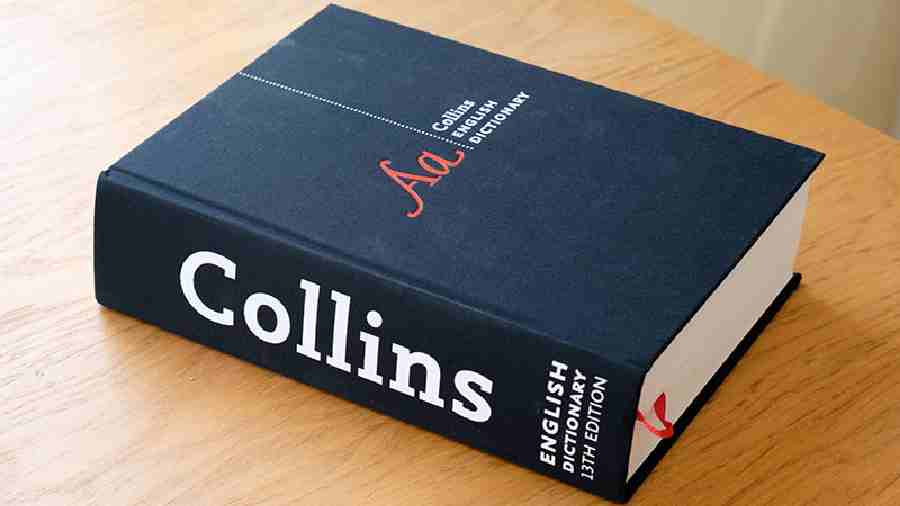 'Permacrisis’ describes the feeling of a perpetual state of instability
Representational picture
The Editorial Board   |   Published 06.11.22, 03:52 AM

Sir — Language is considered to be a mirror of society. So it is unsurprising that the word, ‘permacrisis’, — a portmanteau which describes the feeling of a perpetual state of instability — has been chosen as the Word of the Year by the Collins Dictionary. The back-to-back challenges posed by the pandemic, the Ukraine war, inflation, and climate change have seen the world jump from one crisis to another. However, the world has always faced unending troubles. Could it be that the new anxiety surrounding permacrisis is an effect of overexposure to social media, which has induced a state of hyperawareness?

Sir — The Election Commission of India has announced that the assembly polls in Gujarat will be held on December 1 and 5. This came a fortnight after the announcement of the polling date for Himachal Pradesh but the counting of votes for both states has been scheduled for the same day. The Opposition parties have alleged that the delayed declaration for Gujarat was an attempt to buy additional time for the prime minister, Narendra Modi, and the Bharatiya Janata Party to announce fresh welfare schemes and inaugurate development projects — these are banned under the Model Code of Conduct, which comes into play once the poll dates are announced. Such concerns might be justified (“EC calls Gujarat December polls, battles bias slur”, Nov 4).  While the EC has dismissed these charges, the fact that the ruling dispensation got an edge over its opponents cannot be ignored. This raises doubts about the integrity of the election body.

Sir — The BJP clearly has an advantage in the upcoming Gujarat assembly elections owing to the formidable reach of Narendra Modi and his ‘double engine’ narrative. The Congress is the other major player in Gujarat. However, the entry of the Aam Aadmi Party in the running can upset equations. The Arvind Kejriwalled party would likely eat into the vote share of the Congress. This would end up helping the BJP indirectly.

Sir — Gujarat has always been a two-way contest between the BJP and the Congress. In 2017, the Congress put up a spirited fight against the BJP, winning 77 seats. However, it has kept the campaigning minimal this time. It remains to be seen whether the new entrant to the fray, AAP — it recently witnessed a resounding victory in Punjab — is able to make inroads into the state. There is no strong anti-incumbency wave as such. But recent events like the Morbi bridge mishap may dent the BJP’s comfortable majority.

Sir — The former prime minister and Opposition leader of Israel, Benjamin Netanyahu, has won a majority in the recently-held parliamentary elections (“Lapid concedes, paving way for Netanyahu”, Nov 4). This will finally end the political impasse that has been plaguing the country since 2019, which has seen five elections in less than four years. The 2022 election marks a comeback for the conservative Netanyahu, who is currently on trial for several corruption charges.

Sir — It was exciting to learn that Brazil’s World Cup-winning captain and football legend, Cafu, is in Calcutta to participate in a charity match for the police. In the past, football stars like Pele, Diego Maradona, and Lionel Messi have graced the football-frenzied city from time to time. Watching Cafu play will indeed be a oncein-a-lifetime opportunity for many of his admirers.