Advertisement
Home / Opinion / Letters to the editor: Parents should use social media judiciously

Letters to the editor: Parents should use social media judiciously

Readers write in from Calcutta, Coimbatore, Ujjain and Navi Mumbai 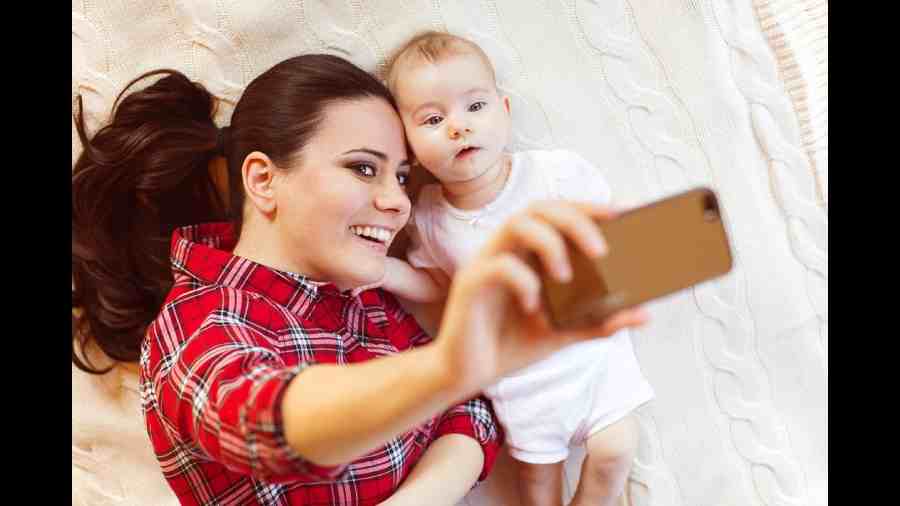 Sir — Social media allows us to share stories with a wide audience, making us feel like a part of a global community. But sharing private information on the Internet has its pitfalls. This is especially true in the case of ‘sharenting’, wherein parents blog, tweet and post pictures about every aspect of their children’s lives. Oversharing of information not only compromises a child’s safety but given that nothing on the internet is ever lost, it can also have an adverse effect on his or her personality in the future. Parents should use social media judiciously. Children must not be used as pawns to generate ‘likes’.

Sir — The British prime minister, Boris Johnson, has survived a no-confidence vote against him by a thin majority (“Boris survives vote”, June 7). The Tories attempted to remove him as their leader after reports emerged that Johnson and his aides had partied at 10 Downing Street while Britain was under one of the strictest lockdowns owing to the coronavirus. But this may be only a pyrrhic victory for Johnson. The results laid bare the dwindling support for him within the Conservative Party. Johnson came to power in 2019 with the promise of delivering on Brexit. Yet, many aspects of it remain unresolved. Britain is also going through an unprecedented economic crisis. It remains to be seen whether Johnson is able to steer his party and the country through these troubled times.

Sir — In a desperate bid to control inflation, the Reserve Bank of India has increased the repo rate to 4.90 per cent. This is the second hike in the past month. The governor of the RBI, Shaktikanta Das, also conceded that the central bank would not be able to keep inflation below the threshold. The shift in the RBI’s approach was a foregone conclusion (“Too late”, June 10). With the Consumer Price Index inflation touching 7.79 per cent in April, one can expect more hikes in the repo rate. But the impact of such a measure is yet to be felt on the economy. A higher lending rate, however, may lead to further inflation. Improving the supply chain seems to be the only way to flatten the inflationary curve.   S.S. Paul, Nadia  Sir — The Phillips curve states that inflation and unemployment are inversely proportional. This is not true in the case of India where inflation and joblessness are both at an all-time high. With the prices of basic items going through the roof and the value of the rupee continuing to fall, a recession seems imminent. It is disheartening that in spite of its failure to stabilise the economy, its mismanagement of Covid-19 and its anti-poor measures, the Narendra Modi-led dispensation continues to enjoy electoral support. It is time people wake up to the mistakes of the ruling regime.

Sir — The Election Commission has scheduled the presidential election for July 18. While the Bharatiya Janata Party commands a lion’s share of votes, it is well short of the majority and will need help from regional parties to get its candidate elected. This might be a golden opportunity for the Opposition parties to test their unity. The results of this election will prove to be a curtain-raiser for the general elections of 2024.

Sir — The civil aviation regulator, Directorate General of Civil Aviation, has made the wearing of face masks mandatory at airports and inside aircrafts. Violators will not only be fined but they will also be put on a no-fly list. Amidst a resurgence of Covid cases, the rule must be emulated by other sectors.