Readers write in from Calcutta, Chennai, and New Delhi 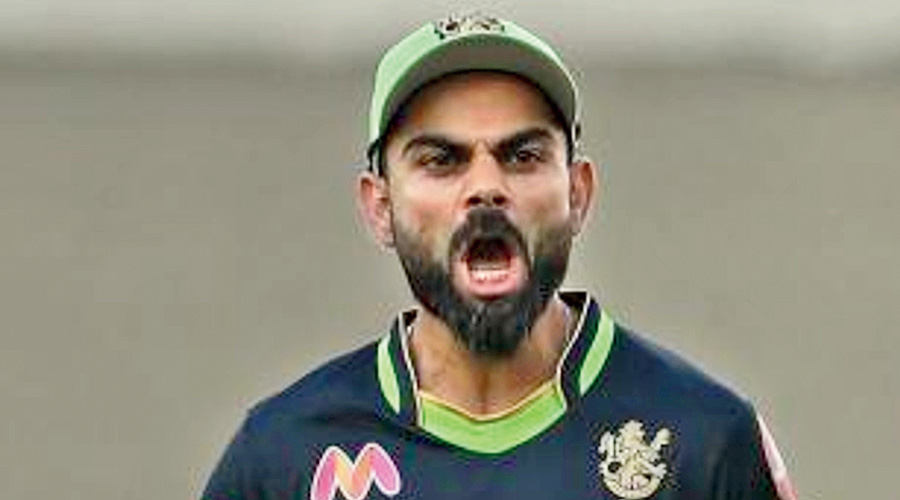 Sir — It is amusing that the former England cricketer, Nick Compton, called Virat Kohli “foul-mouthed”, especially after India decisively beat England at the Test match at Lord’s. During the fourth innings, Kohli was recorded on the stump microphones calling Ollie Robinson a “big mouth”. Whether that qualifies as foul language is debatable — especially since Robinson himself has expressed decidedly objectionable views on social media in the past — but sledging is a part of modern cricket and greatly increases the intensity of the game. I, for one, chortled when Kohli said, “[Robinson] laughed at me when I missed a cover drive; now he is playing to save a home Test”.

Sir — It was appalling to read about the alleged rape of a 35-year-old Ghaziabad resident in a moving car in northeast Delhi just a day after Independence Day. The incident has, yet again, brought to the fore the growing violence against women in India and put the spotlight on gender-based attacks. Sexual violence against women is alarmingly common in the country. It is deeply unfortunate that entrenched patriarchy in Indian society has rendered women ‘second-class’ citizens.

Data released by the National Crime Records Bureau in 2020 showed that India recorded 88 rape cases every day in 2019. These figures ought to make us bow our heads in shame, but they are just the tip of the iceberg. Only a fraction of rape survivors file complaints; most of them prefer to remain silent on account of the social stigma attached to rape. It is a disgrace that Indian society blames survivors for the crime committed against them and casts aspersions on their character.

Popular culture equates masculinity with sexual aggression and encourages young men and boys to bully and harass women, all of which often leads to rape. Although the Criminal Law (Amendment) Act, 2013 outlined a wider definition of rape and provided for stringent punishment, it has not been successful in curbing rape in India.

Sir — The news of the reported rape of a 35-year-old woman in a moving car by two men in northeast Delhi’s Shastri Park area on August 16 was shocking. It is perhaps of some relief that the accused were apprehended soon after they committed the crime. Going by reports from sources in the police, prompt action seems to have been taken: the survivor’s statement was recorded, she received medical care and a case was filed under Sections 376(D) (punishment for gang rape) and 506 (punishment for criminal intimidation) of the Indian Penal Code.

While the relative promptness shown by the police in catching the accused is praiseworthy, the incident shows that Delhi continues to be unsafe for women. The fact that the crime took place the day after Independence Day proves that for all the strides India may have made in 74 years, it continues to consistently fail its women.

Pushed to the brink

Sir — Shopping malls, multiplexes, restaurants, bars and resorts all seem to have received the go-ahead from governments to reopen. Even sports tournaments are being allowed. Schools, however, remain shut, almost as though they are the only places where children might be exposed to the coronavirus. The virtues of online education have been widely advertised by the authorities, but the latter fall curiously silent on the subject of providing smartphones and smooth internet connectivity to students. Is it any wonder, then, that the 13-year old student from Odisha, Adria Jagaranga, was left with no choice other than to climb atop a rain-soaked hill to get enough network to attend online classes? As a result of having been forced to undertake such a hazardous activity, the young boy slipped and fell to his death (“Teen on hill for online class slips to death”, Aug 19). The child will soon fade from public memory; his parents and loved ones will have to live with his absence. In the meantime, the celebratory drum beats of ‘Digital India’ will continue to reverberate across New India — a nation that is only for the privileged.