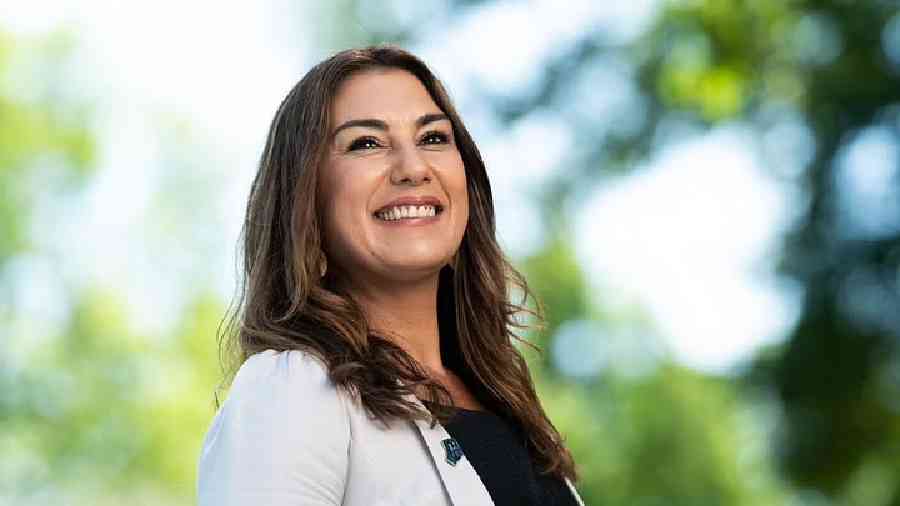 Sir — The recently-elected indigenous senator of Australia, Lidia Thorpe, referred to Queen Elizabeth II as a coloniser while taking her oath in Parliament. Thorpe ultimately retook the oath verbatim but laid out her objection to swearing allegiance to the British royal family when the latter was, in a way, responsible for crimes committed against the indigenous people during British colonisation. Thorpe is right to feel uncomfortable — greater political representation is not enough to erase historical wrongs. Continuous and sincere efforts at reconciliation could be key to minimising the lingering bitterness.

Sir — The Supreme Court has decided to constitute an expert group with representatives from the Niti Aayog, the Finance Commission, the Election Commission, the Reserve Bank of India and various political parties to deliberate on the impact of freebies on voters (“SC moots panel to study viability of poll freebies”, Aug 4). It is common for political parties to attempt to woo voters before the elections. However, ostentatious freebies can lead to a revenue deficit as the cost is borne by the public exchequer. Yet, freebies can be beneficial for those who belong to poorer socio-economic backgrounds. While we are quick to criticise doles, people are less vocal about corporate tax cuts. There should be effective welfare measures in place so that the poor do not have to depend on freebies.

No end in sight

Sir — The Lucknow bench of the Allahabad High Court has rejected the bail application of Siddique Kappan, who was arrested by the Uttar Pradesh police while he was on his way to Hathras to report on the gang rape and murder of a Dalit girl. This raises concerns about the freedom of press in India (“Concern after HC denies Kappan bail”, Aug 5). Kappan was arrested along with three members of the Popular Front of India, an allegedly extremist Muslim organisation, under the stringent Unlawful Activities (Prevention) Act. The media are the fourth pillar of democracy. If journalists are prevented from performing their duties, it can lead to the suppression of facts. This is inimical to the health of a democracy.

Sir — The prolonged incarceration of Siddique Kappan speaks volumes about the conditions under which journalists must work in India. Many activists have been languishing in prison for years for speaking up against the government. This is unfortunate.

Sir — Russia has announced that it will withdraw from the International Space Station, the largest multinational collaborative space project, after 2024 (“Star wars”, Aug 2). Part of the reason for this could be the individual strategic space missions carried out by China and the United States of America in recent years. Since its inception in 1998, the ISS has been a symbol of exemplary scientific cooperation among five space agencies, including the US’s Nasa and Russia’s Roscosmos.  The project came under threat when the former US president, Donald Trump, signed an executive order, allowing American companies to mine the moon. The Russian invasion of Ukraine has further heightened tensions between Moscow and Washington. Russia’s withdrawal can prompt other countries to carry out individual space missions. This could lead to the militarisation of the outer space.

Sir — Russia’s decision to withdraw from a two-decadelong orbital partnership with the US indicates that the ties between the two countries have hit rock bottom.