Advertisement
Home / Opinion / Letters to the editor: Late returns of books to libraries

Letters to the editor: Late returns of books to libraries

Readers write in from Calcutta, Chennai, Nadia and Noida 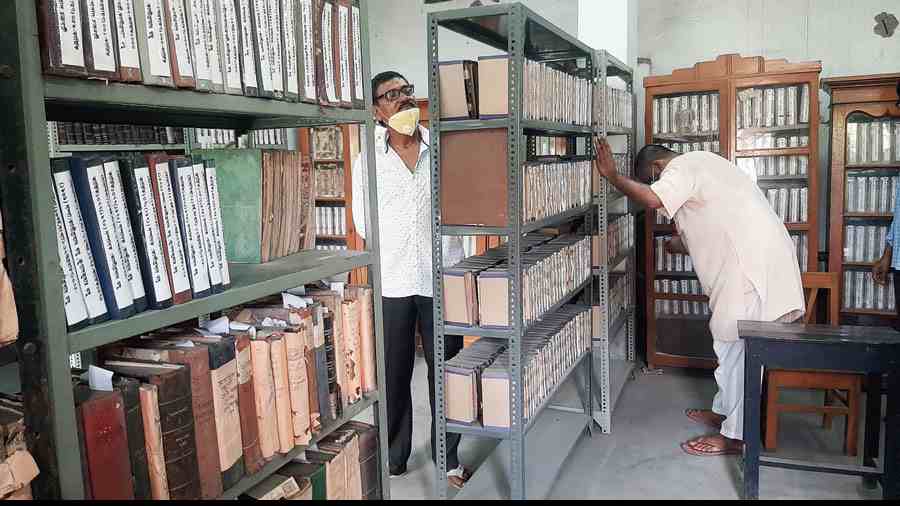 Sir — Those who have borrowed books from a library are familiar with the niggling pressure of returning lent titles within a stipulated period of time. Recently, a copy of The Telescope by Harry Edward Neal was returned to a public library in Canada after 51 years. The library had decided to eliminate overdue fines. This is not the first time that a book has been returned decades after it was due. Late returns can lead to absurd cumulative fines, which can be difficult for many to pay. Perhaps if libraries were more forgiving of late returns, many such lost treasures would find their way back to the shelves.

Sir — The Supreme Court has sought the response of the Uttar Pradesh government in connection with a plea challenging the recent demolition drives undertaken in the state. The state government has been accused of demolishing the houses of people who were protesting against the derogatory remarks of a former Bharatiya Janata Party spokesperson about Prophet Mohammed. The law mandates that a notice must be provided well in advance before the removal of any illegal structure.  The bulldozer has become a political tool and has been repeatedly used to target those from the minority community in several BJPruled states. This belies the BJP’s pronouncement that it respects all religions. The government must ensure that due process of the law is not being violated.

Sir — The observations made by the apex court on the demolition drives in Uttar Pradesh come as a timely warning to the state government. The court has reminded the Yogi Adityanath government that demolitions must be in accordance with the law. The rule of law must be upheld.

Sir — The editorial, “Bottom rank” (June 17), which highlights India’s poor performance along various parameters of the Environment Performance Index 2022, was an eye-opener. India has slipped from its previous rank of 168 out of 180 countries in 2020 to the bottom spot. This shows that the environmental health of the country has deteriorated. The authorities must wake up to the challenges posed by climate change at once.  Increasing the green cover is one of the crucial ways of fighting global warming. Yet, the felling of trees for ill-conceived infrastructural projects continues unabated. Ordinary citizens, too, must do their part in battling climate change.

Sir — The Union minister of road transport and highways, Nitin Gadkari, has announced that he is contemplating a legislation that would award Rs 500 to anyone who takes and shares photographs of wrongly-parked vehicles in case the fine works out to be Rs 1,000. This is an innovative way of curbing the growing menace of illegal parking. However, the government would not have to devise such methods if there were adequate functional CCTV cameras in no-parking zones. The traffic police must also be incentivised to spot illegally-parked vehicles.

Sir — It was wonderful to learn that the chief minister of West Bengal, Mamata Banerjee, has inaugurated a light-and-sound show and a museum at the Dakshineswar Kali temple. The Dakshineswar temple is one of the most popular tourist spots in the state. The light-and-sound show, which narrates the history of the temple, will be fascinating for tourists. It will increase footfall in the place. The museum, too, will be a major tourist attraction.