Readers' Speak: Ban of an rainbow colours ice cream would be hilarious if it did not reveal how deeply prejudiced the country is against the LGBTQ+ community 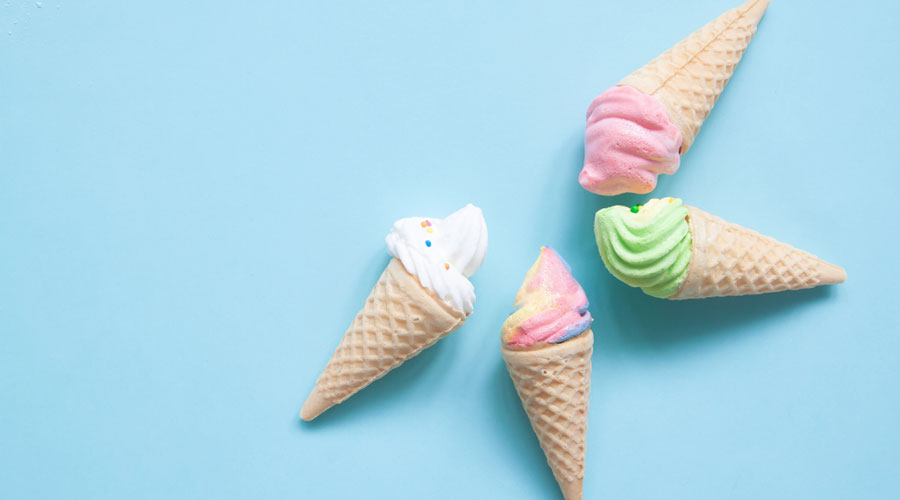 Sir — Russia might ban an ice cream with rainbow colours under its anti-gay propaganda laws because it may “make... children accustomed to that flag”. This step would be hilarious if it did not reveal how deeply prejudiced the country is against the LGBTQ+ community. Will it try to ban the actual rainbow in the sky next?

Sir — There is a major debate surrounding choosing vegetarianism for the sake of the environment. It cannot be argued with that being vegetarian is far better for the planet. The amount of water wasted to produce meat and the quantity of greenhouse gases generated by cattle is too great to be ecologically viable.

But for those who have tasted meat, it may be difficult to give it up. Perhaps this is the reason why faux meat has existed for hundreds of years. Dishes that are made of mock meat are staples of some Buddhist monasteries, especially in China. This may be a good way to make the transition to vegetarianism.

According to the Centers for Disease Control and Prevention, six out of every 10 known infectious diseases in people have spread from animals, and three out of every four new or emerging infectious diseases in people come from animals. Hearteningly, scientists also claim that most of the meat people eat by 2040 will not come from slaughtered animals but plants: this would be good for the health of both the planet and its inhabitants.

Sir — A vegan diet is regarded to be better for the planet than those that include animal products, but not all plant-based food has a small environmental footprint. There is no doubt that meat makes an unparalleled contribution to greenhouse gas emissions and guzzles huge quantities of land and water.

But without carefully considering where our food comes from and how it is grown, our diets can end up doing the environment more harm. For instance, consuming imported fruits and vegetables like avocados and asparagus can have a carbon footprint greater than the one left by eating locally sourced meat. Then there are food items like cocoa, almond and cashews — often used to make vegan milk and butter — which are grown in plantations that wipe out forests.