Letters to the Editor: In China, 'Fight Club' gets happy ending 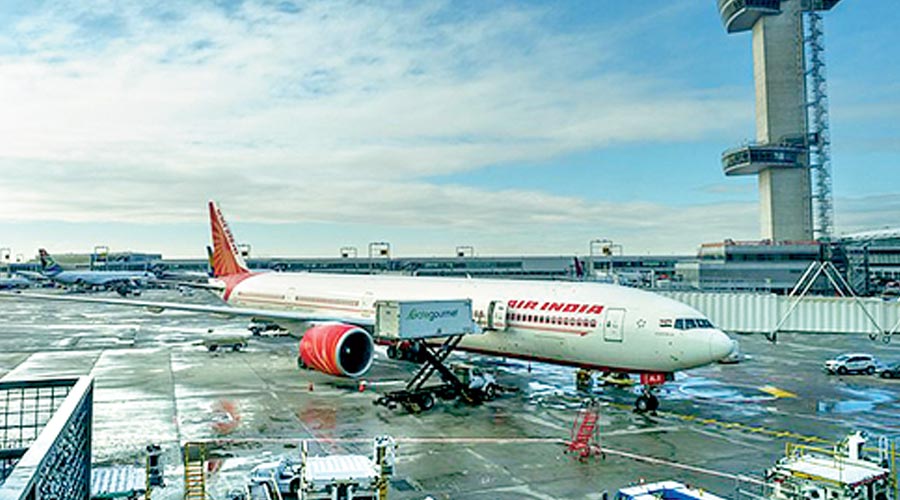 Sir — Can all films have a happy ending? It seems as if it can for China. The country recently changed the ending of the 1999 film, Fight Club, to suit its economic and political agenda. Instead of a successful plot to destroy a series of buildings, the Chinese version of the cult classic ends with a note to viewers saying that the police “rapidly figured out the whole plan and arrested all criminals...” Ironically, though, China is not the only one happy. The author of the original book is happy that the censored ending now matches his text unlike the film. Perhaps it is a happy ending after all.

Sir — The Tatas are overjoyed about Air India’s homecoming (“Tatas reclaim ownership of Air India”, Jan 28). The prestigious carrier — started by the Tatas but handed over to the Central government later — had given wings to a young nation. Indian skies cannot wait for the Maharaja to regain its past glory.

Sir — The takeover of Air India by the Tata group is a ray of hope for the airline that has been struggling with financial losses. Inefficient management and bureaucratic red-tapeism ensured that Air India failed to thrive in the largely-privatized aviation sector. One hopes that the handover to the Tatas will pave the way for reforms that will save the carrier.

Sir — The restoration of Air India’ former glory will be a daunting task. But since it is a Star Alliance member and has access to lucrative routes and landing rights across major destinations, it can be revived if the owners put their minds to it. However, a strong union culture and an ageing fleet of aircrafts could pose problems.

The Tatas should undertake the restoration of Air India separately from their other airline ventures, Vistara and AirAsia, or they could end up hurting the latter.

Sir — As the Tatas take on the mammoth challenge of reviving Air India, one of the primary problems it will face is intense competition in the private market. Ticket prices of Air India are exorbitant and the services subpar. This needs to change at once.

Sir — It is unfortunate that a tug of war has ensued among the Centre and the states over the proposed amendment to the deputation rules for the Indian Administrative Service cadre, which will give the Centre the power to call up IAS officers from the states (“IAS tweak interferes with statute: Ex-officials”, Jan 28). The move will undermine the officers’ ability to discharge their duties independently. Worse, they will be left at the mercy of ministers who may be trying to settle political scores. Ultimately, the public will have to bear the brunt of the fallouts of such a power tussle between the Central and the state executives.

Sir — The proposal to amend the IAS Cadre Rules comes amidst a significant centralization of executive and legislative powers. This proposal goes against the spirit of federalism and reveals the Centre’s plan to use the specialized services to keep the states on a leash. The Narendra Modi-led government must drop this ill-conceived proposal at once in the interest of constitutional propriety.

Sir — The Centre is trying to do away with the requirement of taking approval from state governments while appointing IAS officers. The move is set to put it on a collision course with the states, particularly those ruled by the Opposition parties. Eleven states, including one with a Bharatiya Janata Party government, have already objected to the move. The Centre must bin this proposal at once.