Advertisement
Home / Opinion / Letters to the Editor: Flowers that harm other plants

Letters to the Editor: Flowers that harm other plants 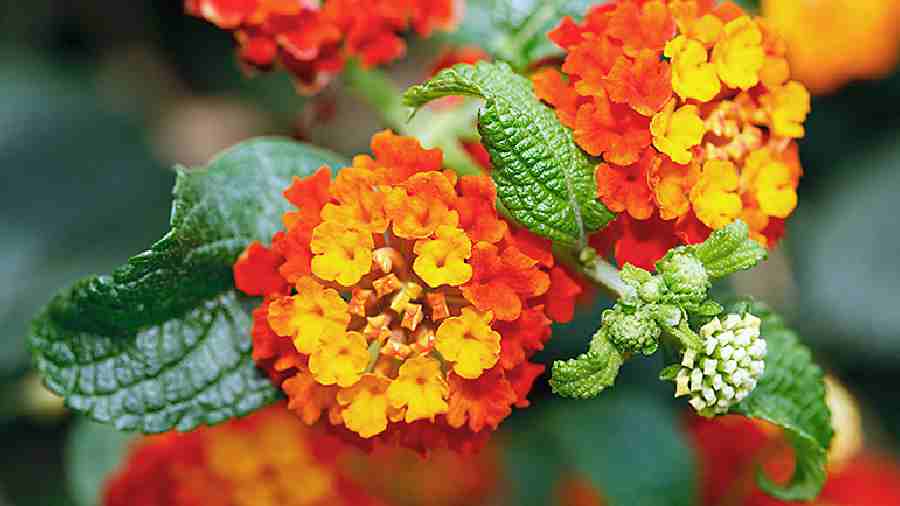 Sir — A careful look around our urban landscape can reveal changes that go unnoticed in the bustle of everyday life. What is difficult to miss though are shrubs of Lantana camara (picture) and Chromolaena odorata — they have pretty, colourful flowers growing in clumps — all across the city. But appearances can be deceptive. These two invasive species are resistant to climate change and are killing off many indigenous varieties of plants and shrubs, especially in Jharkhand, Chhattisgarh and West Bengal. Invasive species are among the top drivers of biodiversity extinction. They degrade the structure, function and services provided by the local ecosystems they invade. Instead of stopping to smell the metaphorical roses, people should uproot these species at first sight.

Sir — Rahul Gandhi has highlighted a portion of a mercy petition written by Vinayak Damodar Savarkar to the British wherein Savarkar allegedly begs to remain the raj’s “most obedient servant”. Even if this had been a common way to sign off letters as the Bharatiya Janata Party has claimed, Savarkar’s mercy petitions are well-documented. The attempts to project him as a national hero — especially when many real heroes of the freedom struggle remain unacknowleged — will thus not work. There is a clamour from the right-wing to confer the Bharat Ratna on Savarkar. If the BJP government concedes, it will be most unfortunate.

Sir — The first prime minister of India, Jawaharlal Nehru, is being denigrated by the BJP and its ideological mentor, the Rashtriya Swayamsevak Sangh, for political gain (“Firm on Savarkar, Cong taps Sena”, Nov 19). It cannot be denied that the Congress, led by leaders such as Nehru, M.K. Gandhi, Sardar Vallabhbhai Patel and others, was at the forefront of the freedom movement. So were many Indians whose names no one knows. It is thus surprising that the BJP is contemplating a Bharat Ratna for V.D. Savarkar, who wrote mercy petitions to the British to secure his freedom from prison, but has not considered conferring the highest civilian honour on Mahatma Gandhi.

Sir — The editorial, “Head count” (Nov 18), correctly highlighted an ominous link between India’s growing population and unemployment in India. Under the Narendra Modi-led government, unemployment has skyrocketed. This, coupled with a burgeoning population, is bound to lead to terrorism and social unrest. Both the Centre and the state governments must try to create employment opportunities to restore peace in society.

Sir — Scientists estimate that the earth can accommodate between nine and ten billion people. If this is true, we are approaching the tipping point. Humans have to slow down population growth. It is thus heartening that India’s fertility rate has fallen below the replacement level. However, states like Uttar Pradesh, Bihar, Madhya Pradesh and Rajasthan have fertility rates higher than or equal to the national level. Comprehensive, people-centric policies and better access to education, family planning and contraception are the need of the hour. Stabilising the population is crucial to meeting the sustainable development goals.

Sir — A new digital personal data protection bill has been notified for public comments. India would do well to closely consider the European Union’s General Data Protection Regulation, which has a wide protective umbrella. The GDPR also includes caveats to ensure national security. It should be the yardstick against which India should measure its data protection law.

Sir — India’s bid for a permanent seat at the new United Nations Security Council has been backed by the United Kingdom and France. The French Deputy Permanent Representative to the UN, Nathalie EstivalBroadhurst, also underlined the need for greater representation from African countries, especially as permanent members of the council

Sir — A recent advertisement of a housing project at Lataguri in New Jaipaiguri has raised concerns about the local ecology. One such project will surely beget more of them in the future. Local wildlife, such as elephants and leopards, are already in conflict with humans owing to shrinking habitats. This wilful blindness to the environment is dangerous for future generations. We must save forests from such housing projects.

Sir — A global study shows that over one billion youngsters worldwide suffer from hearing loss due to the growing craze of wearing headphones and earphones and attending cacophonous events. Online classes, too, have contributed to the habit of using earphones. The finding should be taken seriously as those affected have to grapple with a handicap alltheir lives. The government should take every possible step to spread awareness about this condition.

Sir — November 19 is observed as World Toilet Day. Even in a big city like Mumbai, only 25% of public toilets are for women and 4% for specially-abled people. This paints a deplorable picture of other cities and villages. It is important to raise awareness about the need for proper sanitation.