Letters to the Editor: Can stopping people from binge-eating prevent food waste? 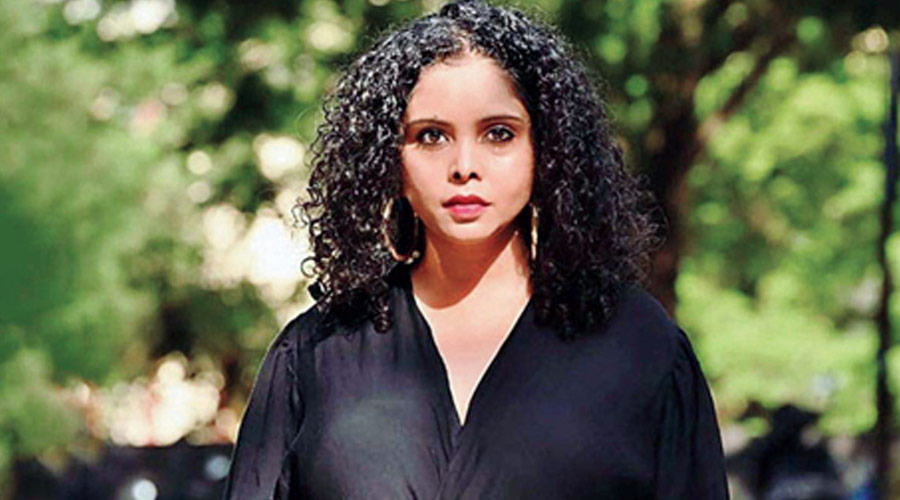 Sir — Mukbangs are videos of people eating massive amounts of food. Some mukbang stars have been accused of spitting out mouthfuls between takes. Such food wastage led China to impose laws against binge-eating. But can stopping people from binge-eating prevent food waste? Instead, the State should act as a conduit between the hospitality sector on the one hand and local communities on the other. The focus should be on putting excess food in the hands of the hungry. Further, produce that is not visually perfect is often wasted. There should be regulations against such practices.

Sir — It is shameful that Uma Anandan, who openly supports Nathuram Godse and the caste system, has won the municipal election from ward 134 in West Mambalam, Chennai. Anandan has often called herself a proud Brahmin and made objectionable statements about Christians and Muslims. The fact that she won seems to indicate that divisions of caste, community and religion are influencing the decisions of the electorate.

Sir — The harassment of the journalist, Rana Ayyub, at the hands of the State and its agencies is frightening (“Voices rise for Rana overseas”, Feb 22). The complaint against Ayyub — a vocal critic of the current dispensation at the Centre — came from a suspicious organization called the Hindu IT Cell. It is heartening that the United Nations Human Rights Council has recommended that the probe against her be dropped. She needs all the support she can get,
both nationally and internationally.

Sir — It is clear that Rana Ayyub is being hounded by the government for her forthrightness. But what is shocking is the apathy of the Opposition and civil society when it comes to her persecution. One cannot help but wonder if it has something to do with Ayyub’s religious identity. Opposition parties have of late been skittish about siding openly with members of the minority community for fear of alienating the electorate. This is shameful.

Sir — The Supreme Court has rightly stated that since pharmaceutical companies are not legally allowed to offer freebies to doctors, no tax exemption can be sought for such “incentives” under Section 37(1) of the Income Tax Act, 1961 (“SC: Pharma freebies for doctors immoral”, Feb 23). The offering of such gifts to doctors is what leads to them prescribing expensive branded medicine instead of equally effective generic ones. This is a menace that costs the public dearly.

Sir — By signing the Comprehensive Economic Partnership Agreement with the United Arab Emirates, India has signalled that it is not averse to free trade agreements. The UAE is India’s third-largest trading partner. In 2021, non-oil trade between the two countries was worth $45 billion. The aim is to increase this to $100 billion over the next five years. The UAE will also offer zero-duty access to 90 per cent of goods exported from India. This agreement is supposed to generate lakhs of jobs. There is thus cause for optimism if India can balance its imports and exports well.

Sir — The Indian women’s cricket team lost to New Zealand four times in a row. The bowlers are the real concern. Selectors should thus scout for skilled bowlers, especially pacers. The performance of the Women in Blue was dismal but Mithali Raj remains an inspiration as the captain.