Advertisement
Home / Opinion / Letters to the Editor: A peek into the lives of spies

Letters to the Editor: A peek into the lives of spies

Readers write in from Calcutta, Chennai and Hooghly 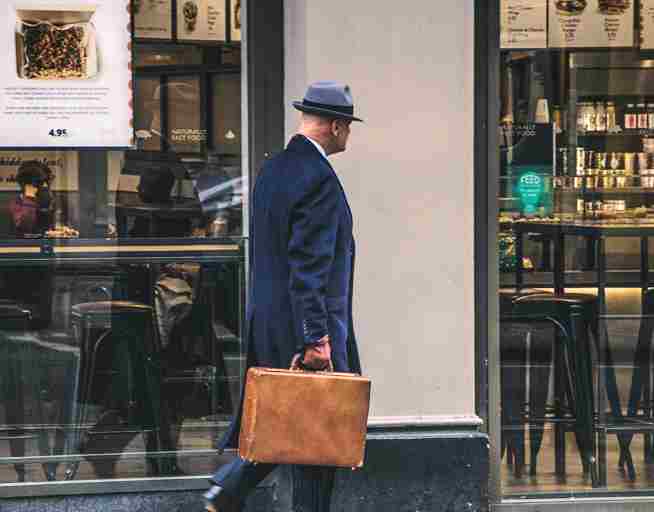 Sir — Stories about spies have always excited people. But the reality of espionage can be far more cruel, especially for those who come in the line of fire. A recent book, Deep Deception, by five women in the United Kingdom, who were targeted by undercover police officers for their links to activist groups, has laid bare the violation of ethics that is normalized in covert operations. The women were manipulated into serious, long-term relationships with these officers with the aim of spying on their activities. It is ludicrous how government agencies can justify such an abuse of power by citing national security as an excuse.

Sir — The Union law minister, Kiren Rijiju, has said that neither the executive nor the judiciary should cross the lakshmanrekha while responding to the Supreme Court’s decision to effectively put the sedition law on hold (“Rijiju: None should cross Lakshman rekha”, May 12). Rijiju must clarify why he thinks that the apex court’s move could be considered judicial overreach. Had the Centre taken a swift decision on the validity of the sedition law — it has decided to “re-examine and reconsider” the colonial-era legislation — the Supreme Court would not have needed to pass the interim order.

Sir — Bharatiya Janata Party leaders may like to say that the different arms of the government should not interfere in one another’s work, but the executive itself is guilty of overstepping its mandate. The government has repeatedly used the sedition law against its critics without adequate reason. There is no place for such curtailment of the freedom of speech in a democracy.

Sir — The editorial, “New front” (May 11), has correctly pointed out the discriminatory attitude of the Bharatiya Janata Party towards Islamic monuments. Many leading historians of the country have expressed dismay and concerns at the constant attacks on Mughal monuments. A few years back, a BJP member of the legislative assembly from Uttar Pradesh had called the Taj Mahal, which is one of the seven wonders of the world, a blot on Indian culture. No sensible person would think of opening the chambers inside the Taj Mahal to examine if there are Hindu idols and scriptures hidden within. Not just the Taj Mahal, but other Mughal monuments, too, should be left untouched. History must not be distorted.

Sir — The Hindutva brigade has repeatedly attacked Islamic structures. The Gyanvapi mosque complex is being surveyed to locate the alleged ruins of a temple and a petition has been filed to open the chambers of the Taj Mahal to see if any Hindu artefacts are concealed within. These attempts are becoming increasingly aggressive. With the Opposition in disarray, India might soon become a Hindu rashtra.

Sir — With the passing of the santoor maestro, Pandit Shivkumar Sharma, the nation has lost one of its most illustrious musicians. It was his passion and determination that elevated the status of the santoor, not only in Indian classical music but also on the global stage.  Sharma, along with Pandit Hariprasad Chaurasia, had composed the musical scores for Hindi films, such as Silsila, Chandni and Darr. The government must consider posthumously conferring the Bharat Ratna on Sharma for his contributions to music.   Ranganathan Sivakumar,  Chennai  Sir — The demise of Pandit Shivkumar Sharma is a huge loss for Indian music. He successfully introduced the santoor to the masses. But few people know that he also played the tabla. In fact, on R.D. Burman’s insistence, Sharma played the tabla in the song, “Mose chhal kiye jaaye”, from the film, Guide. He will be missed.

Sir — The eviction drive along the Buckingham Canal in Chennai by the Tamil Nadu government has taken an unfortunate turn with a protester setting himself ablaze. Not only the Opposition, but leaders from parties in alliance with the ruling Dravida Munnetra Kazhagam have also objected to the evictions.  It is true that the government cannot turn a blind eye to encroachments. However, it should take a humane approach to eviction and resettlement. Some of the residents have complained that they were allotted flats that were far from their livelihoods. Resettlement policies should consider the safety, security and convenience of the people. This would go a long way in assuaging their concerns.   M. Jeyaram, Sholavandan, Tamil Nadu  Sir — It is shameful that an elderly man lost his life while protesting against the demolition around the Buckingham Canal.