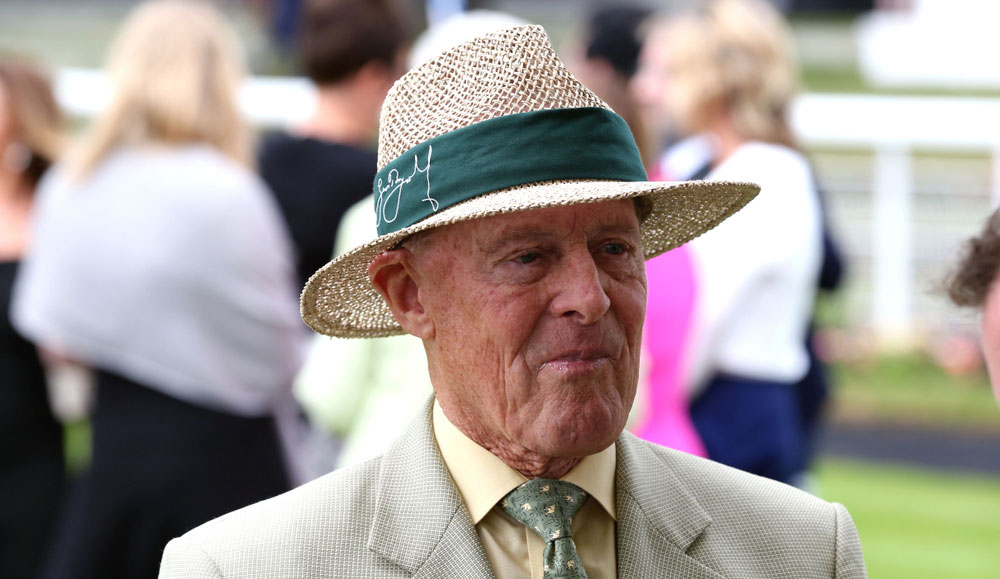 Sir — The coronavirus pandemic has hastened the end of an era. Many personalities have had to end their careers earlier than they would have had it not been for the virus. The latest prey is Sir Geoffrey Boycott, who has announced that he will no longer be a part of BBC’s Test Match Special. With Boycott’s exit, TMS will loose much of its charm. Given that Test matches themselves are becoming increasingly unpopular, it will be difficult to keep listeners interested in tuning in to TMS with Boycott gone. One wonders if technology could not have been used to keep him on.

Sir — The ministry of home affairs has added “indulging in Tablighi activities” as a visa violation that will attract a penalty of $500. Do people still need proof that the government is singling out one community as outsiders when it comes to Indian citizenship? Just because one untimely incident led to the spread of the virus, surely the activity itself cannot be held responsible? But the name, Tablighi, raises a bad image in public at present. This dispensation takes advantage of a weak moment in public perception to propagate its nefarious agendas.

The MHA also blacklisted 2,550 members of the Tablighi Jamaat for 10 years — even though their activities were responsible for spreading the virus, this is too harsh. More important, around the same time, some temples in India were hosting festivals as usual and the chief minister of a state attended a puja where social distancing was not practised. Why are they not being punished similarly? And has the MHA forgotten about the ‘Namaste Trump’ event

that took place in a packed auditorium while the virus wreaked havoc all over the world, including the United States of America, whose delegates were welcomed with open arms into India?

The dispensation in power at the Centre will clearly not spare even a pandemic to advance its dream of a Hindu rashtra. Nothing else matters to it.

Sir — The home minister, Amit Shah, said in an interview about the Tablighi Jamaat that “if the programme was stopped in time and medical help provided, then such a situation wouldn’t have arisen”. One is forced to ask, whose responsibility was it to stop the programme? Hundreds of foreigners from South Asia, Southeast Asia and Europe poured into Delhi in the last week of February and first week of March to attend the Tablighi Jamaat and then travelled through the country to encourage more people to join the events. Apparently, they were violating their visa while doing so. How did the Centre not know about this — especially in the midst of a pandemic, when incoming foreign nationals should have been screened and forced to self-isolate? Laxity and ineptitude on the part of the government is thus as much to blame as the ignorance of the Tablighi Jamaat members. Even after it became aware of the Jamaat being a possible hotspot, the MHA wasted time in testing and evacuating members. Blacklisting foreign nationals will achieve precious little when the actual problem lies at home.

Sir — The future, it has now become clear, is online. Not only are jobs going to shift to work-from-home mode whenever possible, but education, too, is going to take place remotely. Naturally, online books and other official material will need to be generated. It is crucial that regional languages not be forgotten in this process. Generating digital content in regional or local languages can engage students as well as nudge parents to teach children their mother tongues. Perhaps digitization could even help languages that are on the verge of death.

The most important task in the new world of ‘data’ would be generating regional-language information in different formats. The more rich, authentic and relevant content we generate, the more regional languages will be able to meet the challenges of tomorrow.