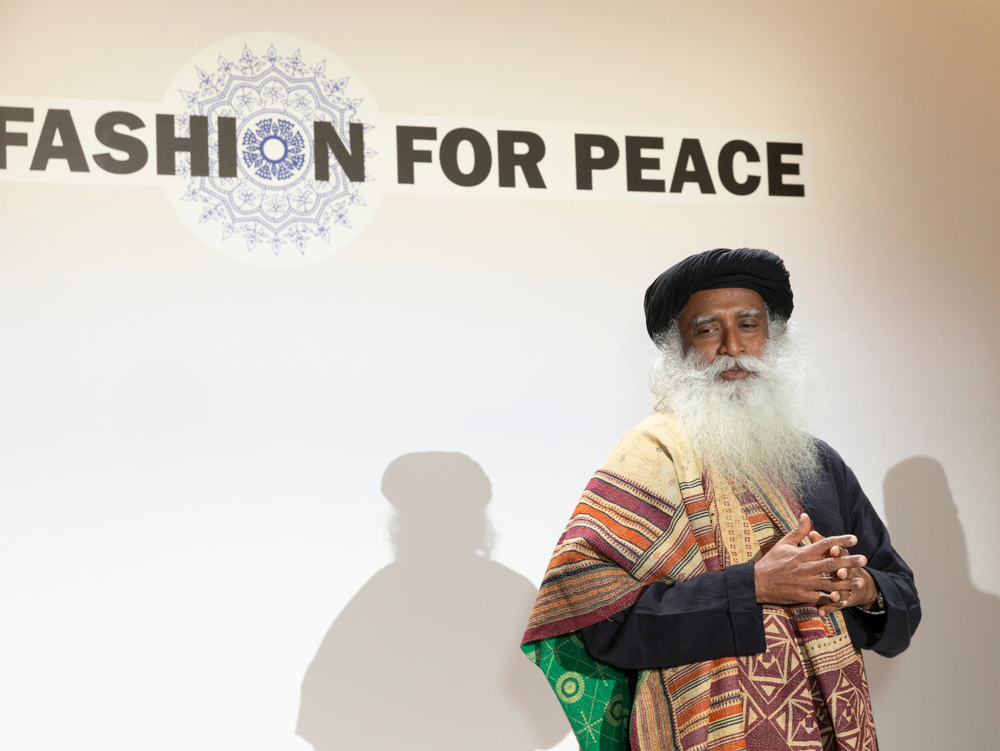 Sir — Jaggi Vasudev, also known as Sadhguru, has become quite popular for his apparently suave, English-speaking persona, which is a departure from the typical image of orthodox godmen. But his attempts to rationalize misogyny and superstition — menstruating women, he claims, were confined to a room in the past because they attracted wild animals — is symptomatic of India’s current political climate. Just like members of the ruling dispensation, Vasudev tries to propagate superstitious beliefs as ancient “scientific” wisdom.

Sir — The prime minister of India, Narendra Modi, has reportedly warned pharmaceutical companies against bribing doctors with foreign tours, gadgets and women in exchange for prescribing medicines manufactured by them (“PM, ‘prove or apologise’”, Jan 15). Does he have any proof of pharmaceutical companies supplying women to doctors? If he does, he should initiate legal action against them. However, if the purported claims are baseless, he should apologize for passing such a disparaging remark about doctors.

Any self-respecting doctor should raise his or her voice against such slanderous comments. It is quite unbelievable that the prime minister of a country could make such an unsubstantiated comment against a profession which involves the highest degree of dedication.

Sir — If reports are to be believed, the prime minister of India mentioned in a meeting that pharmaceutical companies are bribing doctors with women, foreign trips and gadgets. I have worked at several multinational companies that were involved in the pharmaceutical business. I have known many doctors in the process and have never had any reason to believe that they can be bribed, that too, by the means alleged by the prime minister.

The Indian Medical Association as well as ordinary citizens should protest against such statements. Doctors and pharma companies should not be maligned without strong evidence. If indeed the government has any evidence, why is it not taking action against wrongdoers?

Such comments have grave consequences as they belittle entire professions for the misdemeanours of perhaps a handful of individuals. For instance, if a member of legislative assembly — say, Kuldeep Singh Sengar — is guilty of raping a woman, should Indians start doubting all the MLAs in the country?

I hope doctors and the pharmaceutical industry condemn the allegations. It is essential that people have faith in doctors and the medicines that are prescribed by them. Let us all be more responsible citizens.

Sir — Calcutta is the safest city for the second year in a row with the lowest number of cognizable offences recorded as per the National Crime Records Bureau. The city police should, thus, be congratulated for their efforts. There is no doubt that the data shall boost the image of a force that has faced allegations of working to the tune of its political masters.

However, the ground reality presents a different picture. Incidents of violence against women and elderly citizens in Calcutta continue unabated. Their safety is a matter of serious concern and stricter policing is required to check such crimes. Perhaps speedy action against criminals and proper enforcement of law and order can help improve security in the city.

Providing safety to every citizen is the first step towards development. Further, good governance and police vigilance should be consistent to keep crimes at bay in the future. There is also little awareness with regard to programs like Pronam, that provides much-needed help to senior citizens as far as security and medical emergencies are concerned.