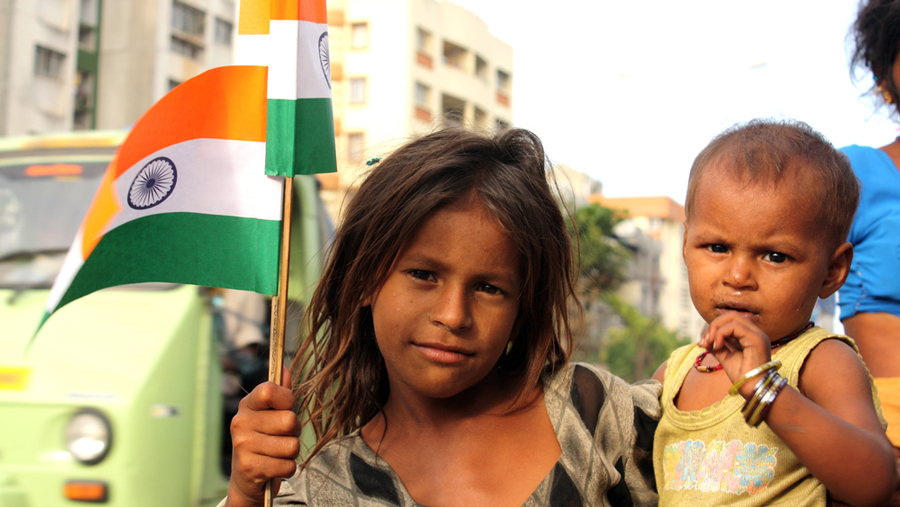 On the sixtieth anniversary of Indian Independence, let's compares the achievements and aspirations of the country at the time with those of today.
Shutterstock
|     |   Published 21.08.20, 03:43 AM

Sir — Ramachandra Guha’s technique of analysing history to derive lessons for the future makes his articles particularly interesting. In his latest article, “Two anniversaries” (Aug 15), Guha reflects on the sixtieth anniversary of Indian Independence, and compares the achievements and aspirations of the country at the time with those of today. Clearly, a lot has changed between the two anniversaries. In 2007, when the United Progressive Alliance formed the government at the Centre, the economic growth rate of the nation was higher. Democratic institutions, too, were perceived to function with more fairness and freedom.

However, the second phase of the UPA government under Manmohan Singh witnessed a decline, with a rise in corruption cases involving massive amounts of public money and several instances of misgovernance on account of the lack of a strong political leadership. This paved the way for the Bharatiya Janata Party to come to power in New Delhi. The previous spells of the BJP regimes had been marked by relatively liberal and erudite leaders, such as Atal Bihari Vajpayee and Murali Manohar Joshi. But, with the induction of Narendra Modi into national politics, a new set of tactics was introduced. Modi promised an immediate cleansing of black money and corruption from the economic and administrative systems of the country. However, these claims were far from effective. Hasty decisions — demonetization, for instance — left a deeply negative impact on the economy.

Under Modi’s leadership, autonomous institutions have ceased to function freely and the space for dissent and pluralism has diminished. But authoritarian tactics cannot substitute democratic processes. At present, the sufferings of the people have been further compounded by the pandemic. In its 74th year of Independence, the country must emerge from the pervading “doom and gloom”.

Sir — In his article, Ramachandra Guha has rightly highlighted the flaws in the BJP’s governance. Indeed, the ruling party is trying to mislead people by diverting their attention from the burning issues of the day. For instance, the BJP’s claim that India would become ‘Vishwaguru’ or ‘the teacher of the world’ in the near future sounds ridiculous today when the country is attaining alarmingly poor ranks in almost all parameters of international assessments.

The sensationalization of the Ram mandir issue is yet another diversionary tactic employed by the ruling dispensation to garner votes in the upcoming elections. During his term in Vellore jail, the freedom fighter, C. Rajagopalachari, had written in his diary that independence from colonial rule would only amount to freedom from subordination by outsiders, and not from corruption or abuse of power. It seems that he had correctly foreseen the tragedy of modern India.

Sir — Ramachandra Guha’s article reminds the readers of the disastrous impacts of some of the decisions taken by the current government, such as demonetization, the abrogation of Article 370 and the implementation of the Citizenship (Amendment) Act. However, the consequence of the sudden announcement of the lockdown, with a notice of only four hours, has been equally grave. This led to a severe crisis, leaving millions of migrant labourers high and dry. It appears as though under the present dispensation, accountability has truly ceased to exist.

Sir — The demise of the maestro, Pandit Jasraj, will be mourned by followers of Indian classical music everywhere (“Pandit Jasraj passes away in New Jersey”, Aug 18). He belonged to the Mewati gharana and was widely regarded as one of India’s greatest vocalists. He infused life into the most complex ragas and mesmerized the audience with his unique style. Jasraj also made a mark for himself as a mentor to many noted vocalists. He received several honours over a career spanning 80 years, including the Padma Vibhushan and the Sangeet Natak Akademi Award. His loss will leave a deep void in the cultural sphere.

Sir — The tradition of Indian classical music thrives on live performances and has been particularly affected by the onset of the pandemic and the need for social distancing. In the midst of this gloom, the passing of Pandit Jasraj, one of the most celebrated live performers of Hindustani classical music, is lamentable.

Sir — North Korea’s supreme leader, Kim Jong-un, has reportedly ordered dogs-owners to surrender their pets to the government to alleviate a national meat shortage, as the ownership of dogs is a ‘bourgeois privilege’. This can hardly be justification for separating people from their emotionally dependent pets, and the plan to use them to supplement the meat industry is nothing short of barbaric. The decision is even more deplorable in view of the blatantly lavish lifestyle of the leader himself, who is infamous for his love of private jets, imported food and designer clothes. People must not turn a blind eye to this.