Lessons from the 2008 financial crash

A decade after the catastrophe, the high hopes generated by financial reforms have not been fulfilled, although investor protection has improved. 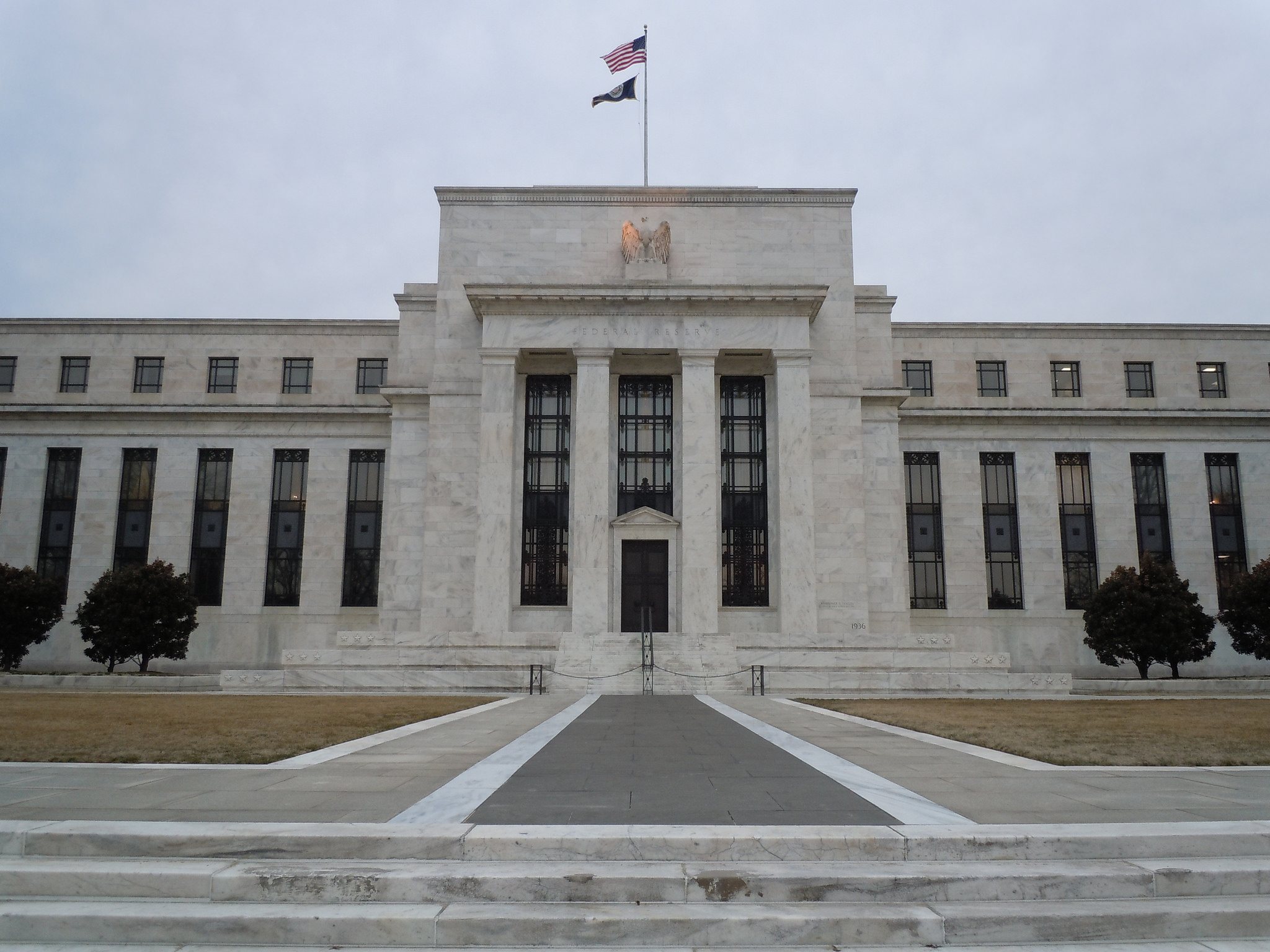 The US Federal Reserve headquarters in Washington, DC. Photo by LunchboxLarry / Flickr

On September 11, 2001, the twin towers of the World Trade Centre were destroyed in a terror attack. An event, equally momentous but more devastating in its impact on the world economy, occurred on September 15, 2008, when the American investment bank, Lehman Brothers, declared bankruptcy. This was the trigger for the great economic catastrophe that has come to be known as the Global Financial Crisis. Originating in the financial system of the United States of America, it quickly spread to other parts of an interlinked world. Trade and credit collapsed in chaos, national incomes nosedived and unemployment figures shot up to record post-war levels and remained high for years. Stock markets crashed all over the world. Our own Sensex tumbled from more than 20,000 points in January 2008 to less than 9,000 in just one year. As export orders got cancelled from the US and Europe and foreign funds flowed out, both India and China were hit very hard.

Of the two tragedies, the twin tower attack was unforeseeable. But the other one was predictable and preventable. It is a sad saga of greed and policy failure on a grand scale.

It all started in the 1990s when a financial innovation in the US called 'securitization' allowed banks to 'originate' composite home loans without holding them in their own portfolios. They put in dozens or even hundreds of individual home mortgages into bundles and sold these to other financial institutions at substantial profit. The institutions were ready to buy these 'mortgage backed securities' because, being diversified, they were less risky than individual mortgages. The benefit of diversification will, however, be gone if all or the majority of the borrowers included in an MBS fail to make their mortgage payments. This is precisely what happened in the course of the crisis.

Throughout the late 1990s and early 2000s, the housing market was booming in the US. Demand for housing loans surged because of the desire to get hold of property that can be resold quickly at a higher value. As demand went up by leaps and bounds, prices rose in tandem and the speculative motive was reinforced. The Federal Reserve Bank was aware of the housing bubble but did nothing to check it. As house prices rose rapidly, in their eagerness to create MBSs, banks began giving loans to people who did not meet lending standards. These loans were called 'sub-prime' because their quality was lower than that of the 'prime'. Why were the borrowers willing to take on these debt obligations? They hoped to sell the house for a large profit and pay off the mortgage or borrow further. Under the old regulatory framework set up after the Great Depression, such reckless creation of flawed MBSs would have been prevented. But regulatory powers had been drastically defanged in the wake of sweeping financial liberalization.

In the second half of 2005, house prices in the US first slowed on their upward rush and then started to fall. As soon as the market value of a house went below the amount owed on the loan, the owner stopped mortgage payments and allowed the bank to take over the house. Millions of people lost their homes in the US in this process of default and foreclosure. With almost universal default on mortgages, the MBSs became proverbial waste paper and financial institutions that had invested heavily in them lost billions of dollars. Stock prices fell dramatically, especially those of financial firms, and panic ensued. Banks became suspicious of the financial health of other banks and interbank loan markets froze up almost overnight in the US, the eurozone and in other parts of the world. The resulting loss of short-term liquidity brought the entire system on the verge of collapse.

After allowing the disaster to take place, policymakers in the US took countermeasures. This was in the form of a massive fiscal stimulus - boost in government expenditure coupled with tax cuts to stimulate private spending. To inject liquidity, central banks went for large-scale purchase of private sector assets irrespective of their risk characteristics.

Despite the huge fall in export demand from the US and Europe, India's suffering was limited because of the Reserve Bank of India's supervision. After the fall of Lehman Brothers, measures were initiated to prevent a liquidity crunch. Fiscal stimulus was introduced on a substantial scale to counter the fall in exports. But what helped the most was the insulation of the financial system from 'toxic assets' originating abroad.

The crisis led to reforms in developed countries. They were focused on imposing greater discipline and prudential standards to check excessive risk taking. The Dodd-Frank Wall Street Reform and Consumer Protection Act of 2010 is a comprehensive legislation that seeks to achieve this objective.

What's the situation now, a decade after the catastrophe? The high hopes generated by the reforms have not been fulfilled. Powerful financial lobbies have succeeded in obstructing or watering down the proposals and found ways of getting around the new prudential regulations. But overall, the financial system has become less fragile and investor protection has improved.

However, according to a recent McKinsey Global Institute report, no less than a quarter of corporate issuers in emerging market economies are in danger of default today and the number may go up if interest rates rise or their currencies depreciate sharply. Some toxic assets have reappeared in a new disguise. So has sub-prime lending. New kinds of non-banking lenders have emerged in the US, accounting significantly for mortgage originations since 2016. These units serve borrowers with poor credit scores. Although it is true that the risk of another 2008-style crisis has been reduced, the importance of being vigilant remains.