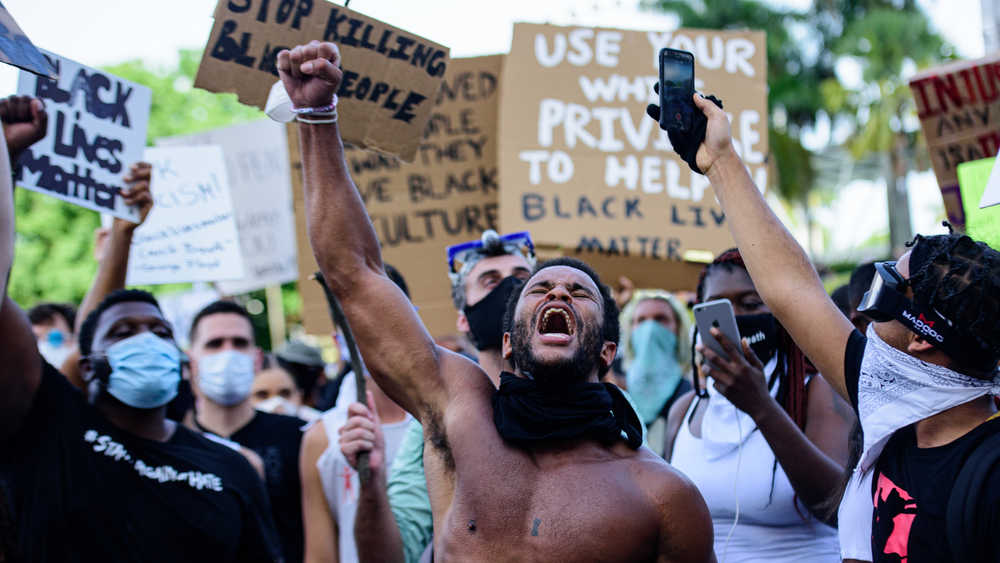 The American criminal justice system has been put on trial by the Black Lives Matter movement. BLM accuses the system of being racially biased against blacks. The evidence includes the statistical over-representation of blacks on death row. This critique provides an opportunity for India to reflect on the structural inequalities in its death penalty jurisprudence. One source of this structural inequality is the nebulous concept of collective conscience of society.

In the Macchi Singh case, the Supreme Court introduced the principle that crimes that shock the collective conscience of society must be punished with the death sentence. This principle is legally unsound but is, unfortunately, used to pronounce death sentences. The apex court subsequently criticized this principle, but has not overruled it.

This principle is unsound on various grounds. It presumes that ‘society’ is a monolithic entity and that in a free marketplace of ideas, the most heinous crimes will garner the most serious protests. This is not true. Indian neighbourhoods are gentrified along the lines of class, caste and faith and there is significant difference in the reactions to similar crimes. Serious crimes in urban, middleclass localities are considered an aberration; violent crimes in lower income areas are considered the norm. Hence, violence and crime in poor neighbourhoods do not elicit outrage, while such transgressions in urban, middleclass areas are met with protests.

Caste identities, too, play a role. The State machinery drags its feet while investigating charges filed by Dalit complainants. The criminally low conviction rate under such special statutes as the Scheduled Caste and Scheduled Tribe (Prevention of Atrocities) Act, 1989 is proof of this. Conversely, crimes of similar magnitude committed by Dalits are punished severely. This difference in the severity of punishment results in Dalit convicts having a higher chance of being given the death penalty than upper caste perpetrators. A case in point is the Bara massacre in which a group of Dalits killed some upper castes in retaliation to a Dalit massacre committed by the same caste group earlier. Many of the Dalit retaliators were handed the death penalty; while the accused in the killing of Dalits were acquitted.

It is often assumed that societal ‘shock’ can be quantified. This is also a fool’s errand. Media coverage is instrumental in the success of any public protest. Unfortunately, all protests are not equal. Protests against crimes in metropolitan India dominate news cycles, while protests against similar crimes in a village barely register in the zeitgeist.

Lastly, collective consciousness posits an arbitrary hierarchy of victims. It implies that some victims are more sacrosanct than others, and that crimes against such people should be punished more severely. Such an arbitrary hierarchy of citizens violates the equal protection clause of the Constitution. This point is usually countered by stating that the death penalty is reserved only for the most heinous crimes. It is not the victim but the manner of crime that determines the punishment of the criminal. There are two responses to this. First, the Supreme Court has held that brutality alone cannot be the sole criterion to inflict the death penalty. It is mandatory to assess various mitigating factors, such as the age of the accused, his/her upbringing, level of education and so on. It is also necessary to hear the accused on the question of his sentence so as to understand his/her mindset transcending the narrow lens of laws. The mandate of Section 235 (2), CrPC is required so as to ensure that an appropriate sentence will be inflicted and that sentencing as an exercise would become consistent and uniform. Thus, not just the judiciary but also the legislatures have recognized that brutality or severity of crime cannot be the sole criterion in death penalty cases. Second, the media elevate some victims above others. The reasoning of the judiciary may be influenced by the media spotlight and the reaction of society in a certain case.

Unfortunately, the judicial safeguard of assessing the mitigating circumstances and the legislative safeguard of hearing the accused are routinely circumvented. In the Nirbhaya case, the sessions court and the Delhi High Court skipped the mandate of law under Section 235(2). The course correction of the same only happened at the Supreme Court. Unfortunately, research conducted by Project 39A has shown that the Nirbhaya case was not the only exception. The Media and public protest should not be the barometer to determine punishment in a country where access to the media is not uniform.

The doctrine of collective conscience seems to have become a legal standard. The doctrine has, in fact, become an exclusive space amenable to selective outrage and even majoritarianism that severely hamper the dispensation of justice.

Bryan Stevenson, the founder of the Equal Justice Initiative, had noted that slogans such as ‘three strikes’ in the United States of America were used as a dangerous rhetoric to condemn vulnerable constituencies. Similarly, the principle of collective conscience betrays the sentiments of a society comfortable with executing oppressed members to retain historical hierarchies and a sense of security. Is there a case for scrapping this doctrine to make the criminal justice system in India less discriminatory?