Can Myanmar's entire population of over 53 million be suffering from a disproportionate sense of persecution? 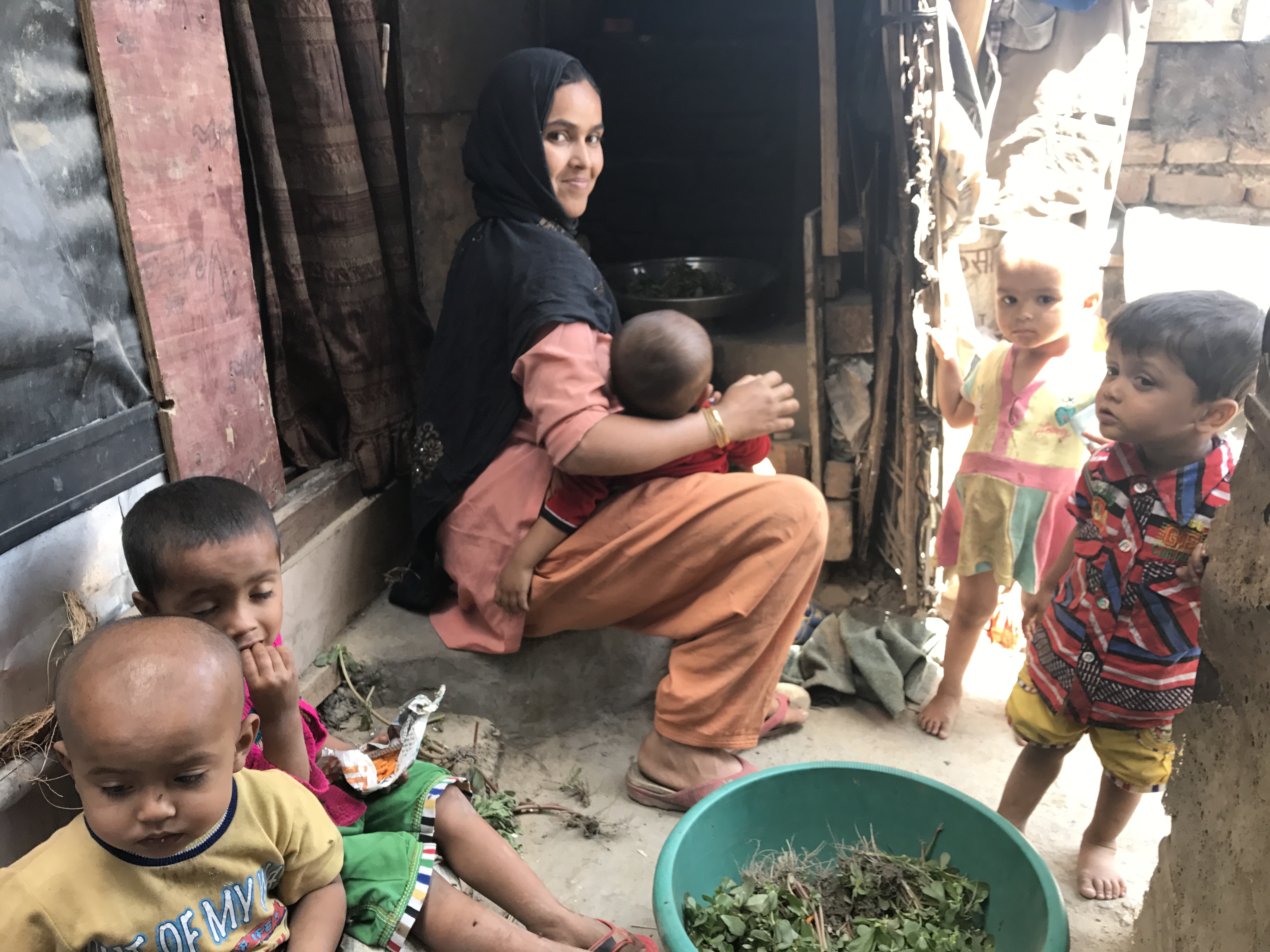 The Rohingya crisis was brought to the fore, once again, with Amnesty International withdrawing its prestigious Ambassador of Conscience award from the Myanmar leader, Aung San Suu Kyi, for her stoic silence and seeming defence of her country’s systematic persecution of the Rohingya community, close to seven lakh of whom are now seeking refuge in neighbouring Bangladesh and elsewhere.

The Rohingya crisis is grave and justice must prevail. But let it also not be forgotten that there are other layers of tragedy embedded in this crisis. Suu Kyi probably deserves the international censure, but the moral support she has from a great section of her countrymen other than the Rohingyas calls for reflection. Can an entire population of over 53 million be suffering from a disproportionate sense of persecution? Or is there something of the ‘majority with a minority complex’ on display?

The allegation is that the Rohingyas have been seeing an unnatural population growth because of immigration of their linguistic, religious and ethnic cousins — Muslim Bangladeshis. Indeed, the Myanmar government and a good section of the country’s population have been refusing to recognize the Rohingya as an independent ethnic group, claiming that they are illegal migrants from Bangladesh.

The minority complex of the majority community of Myanmar can be explained thus. Although they are a majority in Myanmar, when the entire region including Bangladesh is considered, they are a minority. Moreover, the Rakhine state where the Rohingyas are located is also the home of several other small, non-Burmese, Buddhist ethnic groups, in particular the Rakhine, Marma and Kamein, whose closest ethnic cousins are the Chakmas and Marmas of the Chittagong Hill Tracts of Bangladesh. These groups have exactly the fate of the CHT to fear in assessing their own situation if the allegation of unchecked immigration and integration of Muslim Bangladeshis into the Rohingya population is true.

At the time of Partition, CHT opted to be with India as the Buddhist communities felt their affinity was with India and not Pakistan. But controversially, CHT was awarded to Pakistan by the Radcliffe Commission. Today, the constant influx of Bengali Muslims has marginalized the Chakmas and others and, after a failed insurrection, many of them fled to India and are now taking refuge in many parts of the Northeast, in particular Tripura, Arunachal Pradesh and Mizoram.

Suu Kyi has a good measure of sympathy in the Northeast as the Rohingya crisis has touched a raw nerve here too. The current controversy in Assam over the National Register of Citizens and the citizenship amendment bill, 2016, prompted by the same apprehension of a shift in demographic profile of the state, is just one indicator. This fear is shared across the region, and this is expected. Demographic overturn has happened in Tripura and the consequences are known. It is again this fear that is behind the periodic outbreaks of ethnic violence in territories overseen by the Bodoland Territorial Council, and so also the demand for the introduction of the Inner Line Permit system in Manipur.

This majority with minority complex was also evident in Bhutan when in the 1990s the then kingdom decided to evict nearly one lakh Lhotshampa settlers of Nepalese origin from its southern provinces. The ethnic Bhutanese, the most dominant group amongst whom are the Ngalop, are the majority in their country of eight lakh, but in the larger region of Nepal, North Bengal and Sikkim, they are outnumbered greatly by the Nepalis — therefore their extreme response. The Bhutanese, in turn, had the fate of Sikkim in mind to fear the possible loss of their own kingdom.

A look at the latest Unesco list of endangered languages published in 2010 will give a sense of the vulnerability of the Northeast from this vantage. All languages spoken in the region, except Bengali and Assamese, are classified “vulnerable”, and at least two dozen of these are “critically endangered”.

In this classification, “vulnerable” languages are not only marked by the smallness of the number of speakers but most children speak the language restricted to certain domains (such as ‘home’); in the “definitely endangered” category, children no longer learn the language as mother tongue; in “severely endangered”, the language is spoken by grandparents and older generations, while the parental generation may understand it but does not speak it with children or among themselves; in “critically endangered”, the youngest speakers are grandparents and older, and they speak the language partially and infrequently. Extinct languages have no speakers left.

This is a grim picture. As the renowned literary critic and activist, G.N. Devy, had said in an interview, when a language dies, along with it dies a unique world view. The Rohingya humanitarian crisis must be resolved and the refugees facilitated to return to their homes. But in assessing the crisis and others like it, embedded layers of deeper human tragedies must not be ignored if justice is the end. When more languages of small communities have died, Amnesty and others must not be left to rage against the dying of another light.